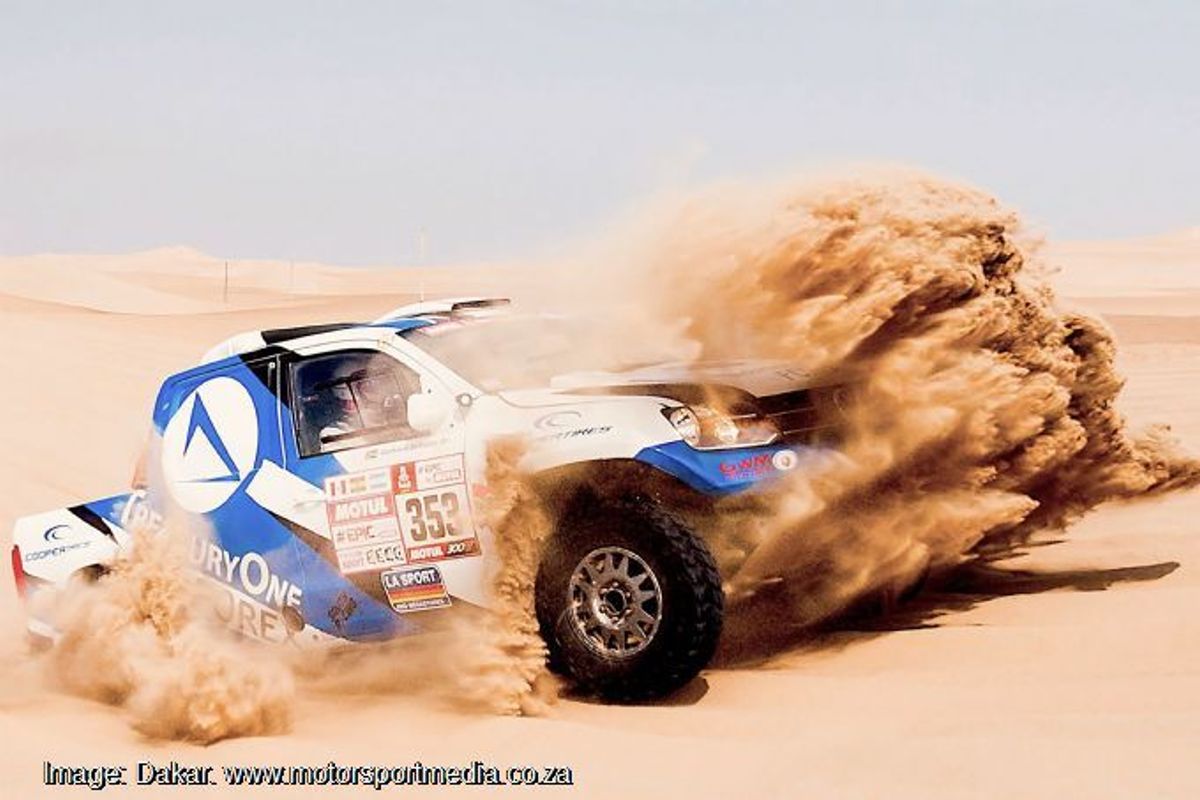 South Africa’s reigning Dakar car rookie champion Hennie de Klerk will be heading back to Peru for the 2019 event intent to deliver a top-twenty finish on top of that rookie car performance last time around. The Pretoria privateer will confirm his TreasuryOne team’s car and other details shortly, but the target is to improve on his debut result on Dakar 2019 from 6 to 17 January 2019 in Peru.

“We are going back to Dakar,” Hennie confirmed. “We did not think that the bug would bite us again — if you’d asked me if I was going back in February, I would have thought you were mad. We have however just committed to enter Dakar 2019 and preparations are already well under way for the TreasuryOne team and we hope to announce some exciting developments around our wheels and partnerships in due course.

“In the meantime, we will be travelling to Namibia six times over the course of the next few weeks to practice in the sand — the 5,000 kilometre Dakar will race over ten stages, seven of which will mostly be through sand and dunes. “The dunes are the toughest and most challenging part of the Dakar, but they are also my favourite and we have the chance to test in very similar conditions in the Namib.”

“Our strategy last year was to race at 80% of our capacity — our goal simply to finish, but we dreamed of making it into the top thirty, so we were ecstatic to end up 28th overall and first rookies home. “This year we plan of course first and foremost to complete and our objective is to bring it home in the top twenty cars overall.”

Treasury and forex risk management technology specialist company, TreasuryOne CEO Hennie de Klerk has been racing off-road cars for five years, with his Dakar rookie win — the first ever for a South African crew — without the highlight of his career. The TreasuryOne crew was one of 103 car entries, of which 47 completed the race, they set off 57th and finished 28th and that rookie first.