Leclerc confirmed at Ferrari for 2019 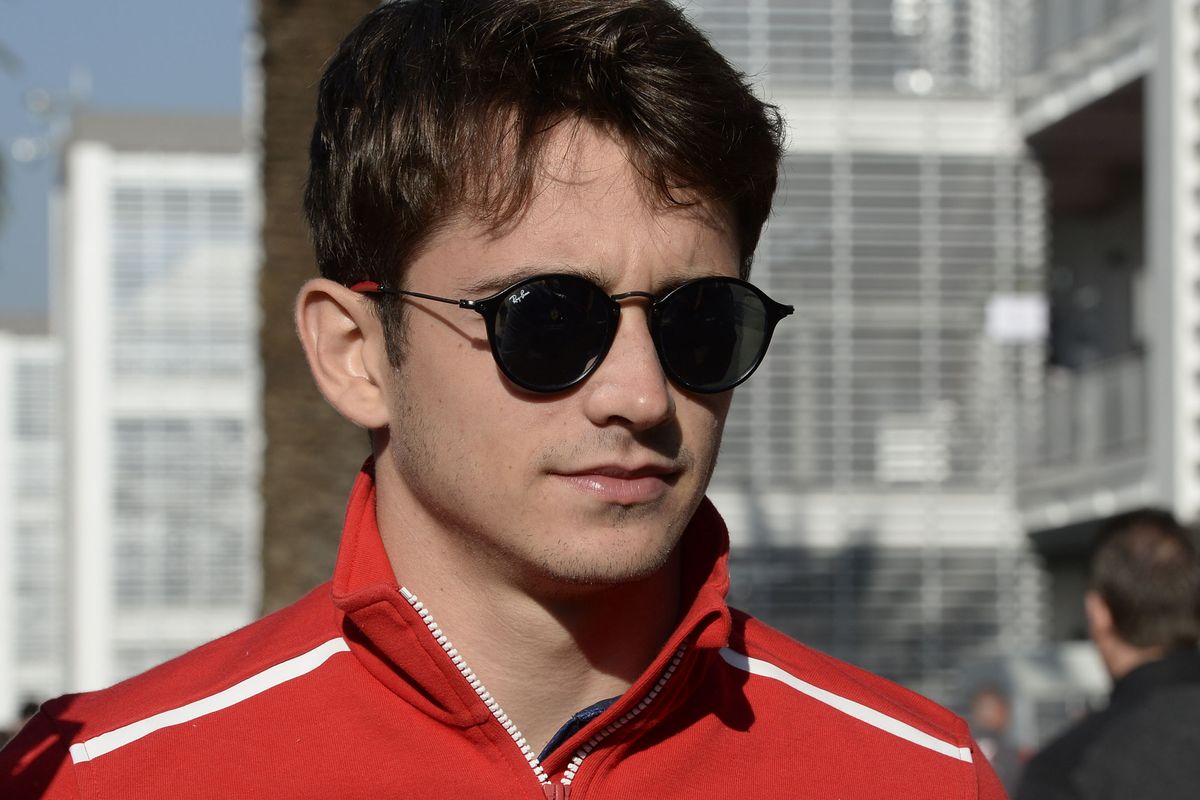 Born 16th October 1997, Leclerc collected exploits from an early age in karting. French Champion in 2009, then winner of the Monaco Kart Cup in 2010, the CIK-FIA Academy Trophy and the Junior World Cup in 2011, he continued to shine among the world elite of the discipline until 2013.

His rapid rise continued in single-seater from 2014 onwards. Top rookie in Formula Renault in his first season, then in Formula 3 the following year, he raised the pace further in 2016 by winning the GP3 Series before dominating the 2017 season of FIA Formula 2. Spotted by Nicolas Todt in 2010, the All Road Management driver joined the Ferrari Driver Academy in 2016 and made his Formula 1 debut in the process.

He is currently competing in his first F1 season in 2018 with the Alfa Romeo Sauber F1 team.