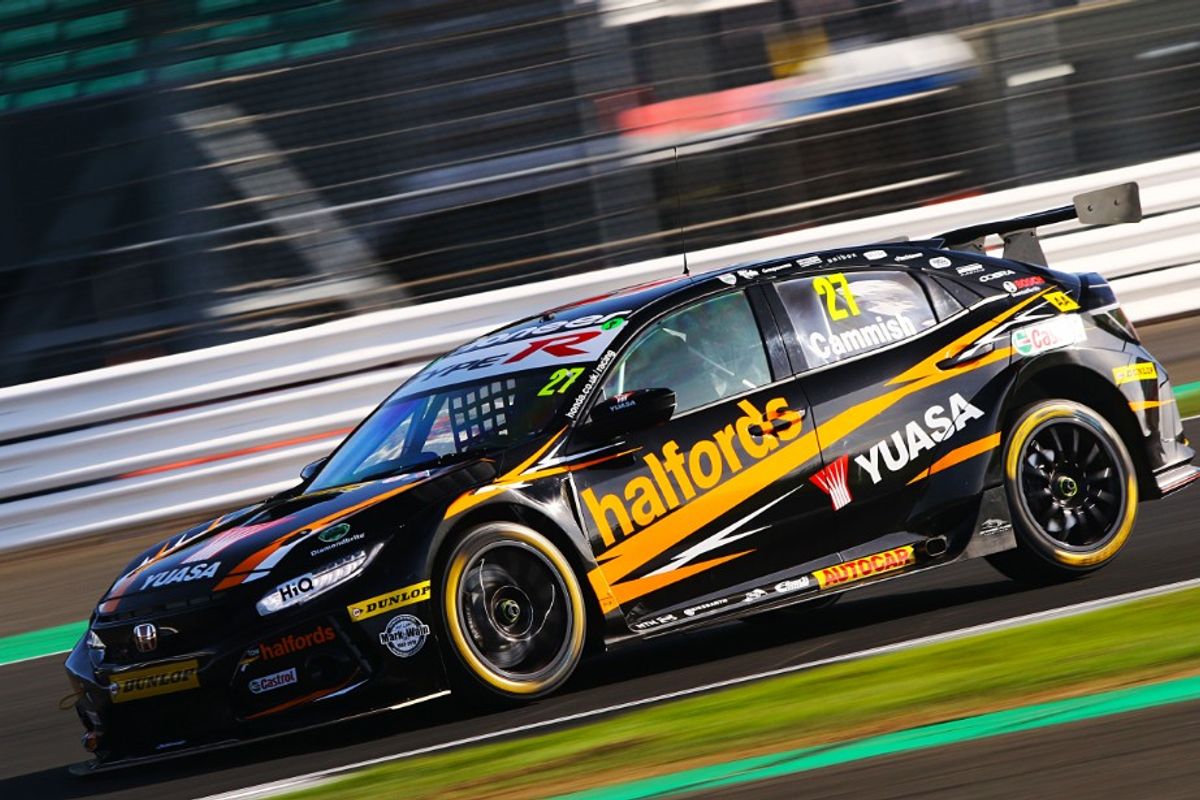 Almost six months on from the maiden race outing for the all-new Honda Civic Type R (FK8), the Halfords Yuasa Racing team returns to the scene of the car’s debut at Brands Hatch for the final round of the 2018 Dunlop MSA British Touring Car Championship.

Marking a new era for Honda in the BTCC, the latest generation Civic Type R has represented an entirely new challenge for the hugely experienced Team Dynamics-run squad in its design and development. Nevertheless, in the hands of Matt Neal and new signing Dan Cammish, Honda has accumulated an impressive haul of two wins, two pole positions and nine podiums this season to establish a fine foundation for the future.

In the meantime, Honda heads into the 2018 finale with its sights set firmly on bolstering that tally as it looks to consolidate its championship positions. As has become tradition, the immensely popular Brands Hatch circuit in Kent sets the stage for the 2018 BTCC finale with a blast around the longer, high-speed Grand Prix configuration.

With Cammish moving into an unassailable lead in the Jack Sears Trophy at Silverstone - a crowning moment he is set to to savour fully at Brands Hatch - he together with Neal turn their full attentions to securing the best possible finish in the overall drivers' standings.

As it stands, Neal and Cammish start the final weekend ninth and 11th respectively and well placed to make up positions such are the small margins in the top ten, with Honda second in the manufacturers’ championship and Halfords Yuasa Racing third in the teams’ reckoning.

Matt Neal:
“We come to the final round of the season feeling as determined as ever. Silverstone didn’t live up to expectations thanks to circumstances out of our control, but it means we come to Brands Hatch with renewed optimism and a good shot at securing more silverware for the Halfords Yuasa Racing team. It’s been a very positive season, one that sets a good foundation going forward and I’m really excited about opportunity to unlock the full potential of the Civic Type-R (FK8) package. In the meantime, I’ll be going all out for victory at Brands Hatch to end the year in fine style!”

Dan Cammish:
“I can’t believe we’re already coming to the end of the 2018 season – it seems like only yesterday we were rolling the Civic Type-R out for the first time and I was making my BTCC debut! We’ve had ups and downs since then but I have thoroughly enjoyed my first season as a Halfords Yuasa Racing driver and I’ve really relished the opportunity to race in such a competitive series. Now I want to end a positive year on a high. It’ll be fascinating to see how far it has come since April and there is no reason why we cannot aim for the top at Brands Hatch.”