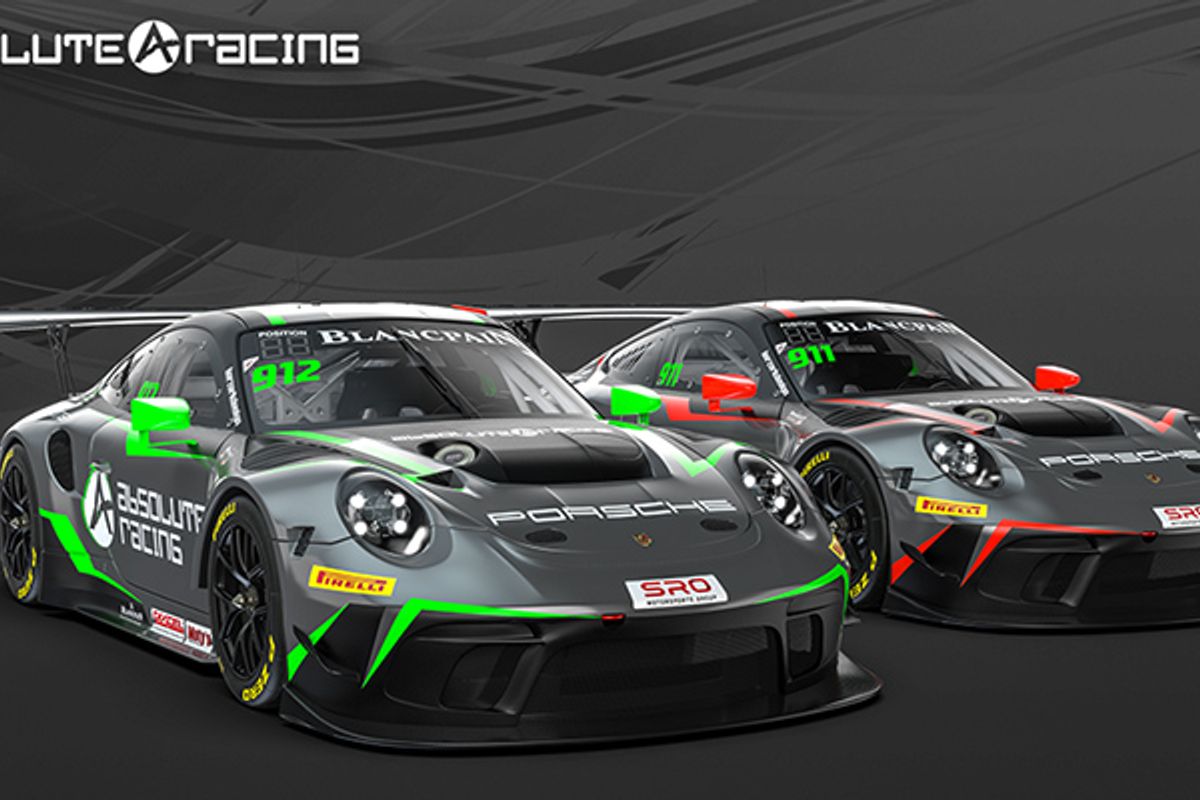 The team has previously run Audis in the senior class and announced before Christmas that it would do so again this year. However, its parallel association with Porsche Motorsport Asia Pacific will now also encompass the region’s biggest GT3 championship for the first time.

And it’s from that same series that Absolute has recruited its first amateur driver, Yuan Bo, who clinched 2016’s Class B crown with the same squad. He’s paired with a still-to-be-confirmed Porsche factory driver, while the second entry’s full line-up will be announced in the coming weeks.

Absolute will begin an extensive pre-season testing programme at the beginning of February prior to the first of this year’s six rounds in April.

Fabien Fior, Absolute Racing Team Director: “When evaluating our options for 2019 we thought it was a good opportunity to pursue a new challenge and reinforce our presence in Asia’s leading GT series. Our relationship with Porsche dates from day one of Absolute Racing. We’re creating a programme around our loyal customers and Porsche factory drivers and this is a unique opportunity and great platform. I’m looking forward to working together with Porsche Motorsport Asia Pacific this year. We’re confident that our driver line-ups combined with the new GT3 R can achieve great success.”

Alexandre Gibot, Head of Porsche Motorsport Asia Pacific: “We are delighted to welcome Absolute Racing as a partner for the 2019 season. We are confident that the new Porsche 911 GT3 R combined with the team’s history of strong performance and in the hands of a competitive driver line-up will make Absolute Racing strong victory contenders in Blancpain GT World Challenge Asia. We have a long-term relationship with the team through their involvement in the Porsche Carrera Cup Asia and 2019 will mark a strong next step in the development of our collaboration.”