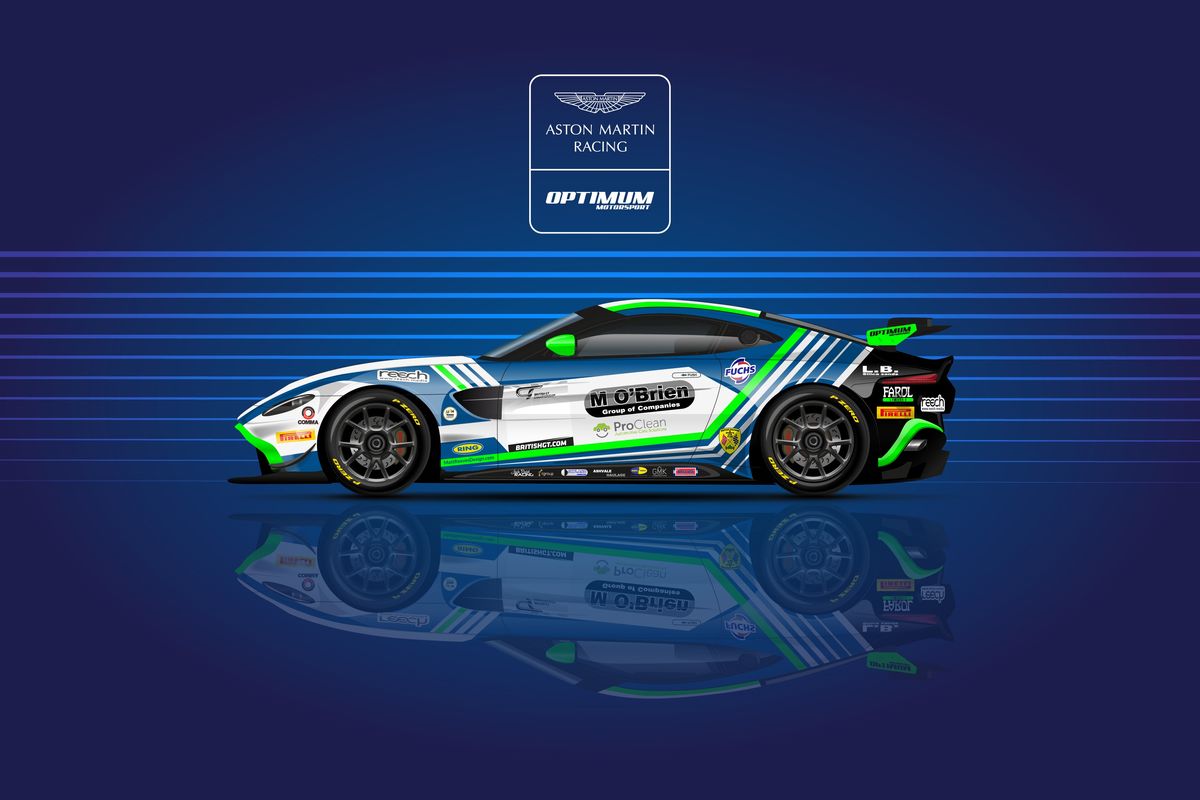 As part of the expanded programme in British GT in 2019, Optimum Motorsport has announced that Jack Butel will join the team, racing alongside Connor O’Brien in the new Aston Martin Vantage GT4.

With Jack on board for the season, this completes the all Silver line-up for the first GT4 entry. Jack is well known on the British racing scene, most recently competing in the 24H Proto Series in Dubai and the LMP3 Cup in the UK where he finished third overall.

The Jersey-based driver is naturally looking forward to his British GT debut. “It looks like it will be a really competitive and strong field,” he explained. “I have already been talking a lot with Connor about the season ahead and the approach that we’ll take so it’s great we’re working closely together at this early stage.

“I’ll be getting plenty of GT4 seat time in the 24 Hours of Dubai and I can’t wait to begin testing the new Aston Martin – hopefully as soon as February ahead of the media day,” Jack continued. “Every lap that we can gain in the off-season will help us in the season ahead so we’re hoping not too many Astons attend the media day!  With Connor it is a good pairing, we will both learn a lot very quickly, so we are both raring to go.”

For Optimum Motorsport, the addition of Jack to the team’s programme is a very welcome one. “It’s a pleasure to welcome Jack to Optimum Motorsport,” stated Team Principal Shaun Goff. “Together with Connor it is a good partnership. Jack is the more experienced racer, despite his young age, and he will be in the position to help coach Connor, who will undoubtedly be quickly up to speed.”

Details of the team's GT3 programme and the second GT4 entry will follow in due course.