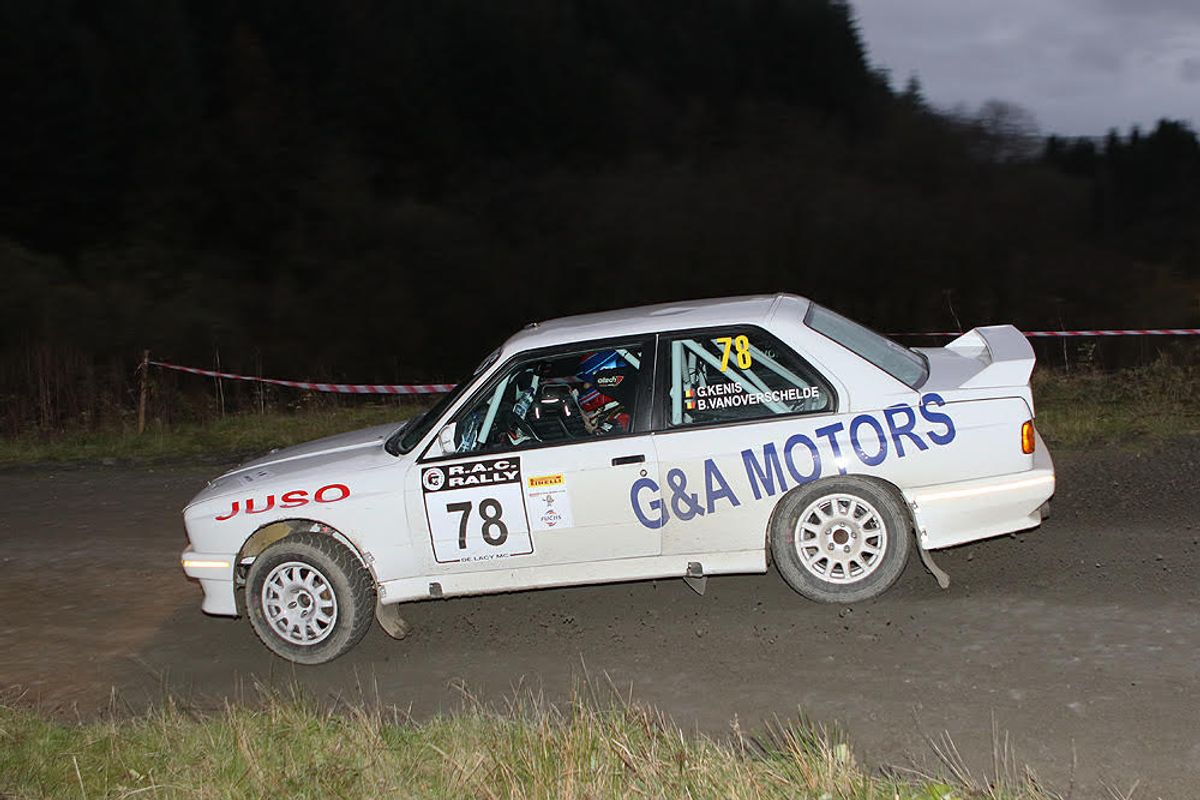 The organisers of the 2019 Roger Albert Clark Rally have now received 184 entry deposits as interest in the event continues unabated.

Recent additions to the deposit list include another five crews from Belgium and two more from France as well as 2016 Silver Fern Rally winner Meirion Evans. The revised 160 capacity includes 25 places for non-UK crews, all of which are now taken.

Event regulations and entry forms are due to be released during February, and this will be the catalyst for the next instalment of the entry fee. To retain their place on the entry list, crews will be required to lodge a further payment of £500 by 30 April 2019. If that payment is not made, they will move to the reserve list.

Rally manager Colin Heppenstall, from the Roger Albert Clark Rally Motor Club, said: “The response continues to eclipse anything we have experienced before in the previous 12 Roger Albert Clark Rallies. However, we are realistic about the number of cars that will actually start the rally and we know we will lose some crews, for all sorts of reasons, when the next deposit payment is due.

“April 30 is the next important date as we are asking for a further £500 from crews. We currently have 24 crews on the reserve list and I am confident we will have space for all of them, and probably some more.”