KCMG to run Howson in 2019 TCR Japan and Super Taikyu 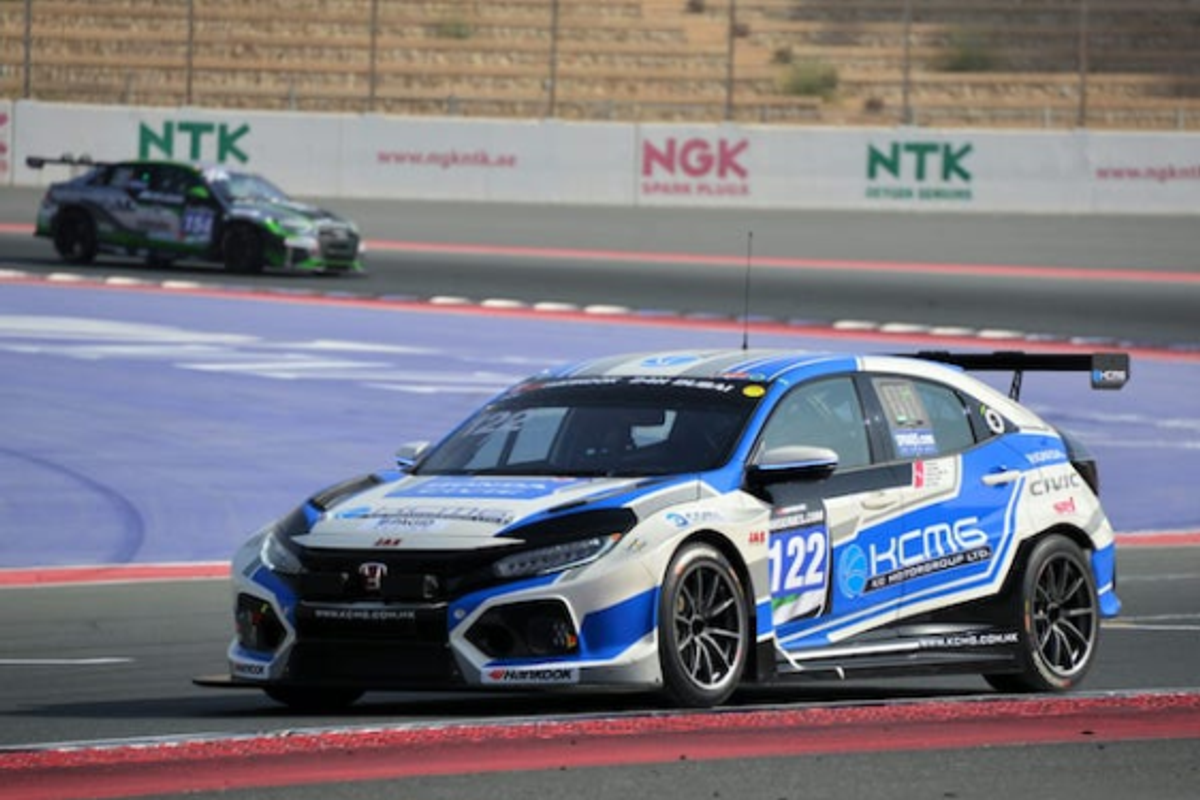 Howson and KCMG have a long-standing and successful relationship, having competed in the FIA World Endurance Championship together for four seasons, scoring five LMP2 class wins including the 2015 Le Mans 24 Hours victory.

Last year, KCMG fielded a Honda Civic Type R in TCR Europe, winning the teams’ title with a season-topping four wins. The Hong Kong squad also ran a Type R in the 2019 Dubai 24 Hour, leading early on and showing promising pace before being forced to retire.

Japan is the latest country to stage a national TCR championship, with six rounds confirmed for the inaugural campaign. Autopolis, Sugo, Fuji, Okayama, Suzuka and a yet-to-be-announced finale feature, all in support of the Super Formula Championship, Japan’s premiere single-seater series.

Super Taikyu is one of the most popular endurance racing series in Asia, as teams compete in eight classes over six rounds. In 2019, KCMG will enter a Type R in the TCR category for Howson and team-mates Jim Ka To and founder Paul Ip, with the championship getting underway this weekend at Suzuka for a five-hour race.

This will mark Howson’s first race in a TCR Honda, but the former Asian GT, Asian Formula 3 and Japanese F3 driver will greatly benefit from his vast experience of circuits in the region.

Alongside its TCR Japan and Super Taikyu exploits, KCMG is also competing in the Intercontinental GT Challenge, VLN Endurance Championship and Super Formula this season.

Matt Howson, KCMG TCR Japan & Super Taikyu driver, said: “I'm extremely happy to be returning to Japanese racing in TCR and Super Taikyu with KCMG and Honda. I've been part of KCMG's formula and endurance racing programmes over the last 12 years and we've enjoyed much success together. It's a privilege to join the new TCR project and I'm grateful to all at KCMG for their continued faith.

“TCR Japan will be a change in discipline for me, but I've adored touring cars since the 1990s and, like in my Formula Ford days, I've always loved pure wheel-to-wheel racing. Super Taikyu will allow me to continue my passion for endurance racing. Early testing with the Civic Type R has been very promising, I know the Japanese circuits well and hope for great success in both series.”

Paul Ip, KCMG Founder, said: “We’re very happy to have Matt return to KCMG for our TCR racing activities in Asia this year. We’ve enjoyed a strong relationship for many years now and have many good memories from racing together. In Matt and Jim Ka To we have two fantastic drivers, who know endurance racing and these circuits very well. We are positive about our prospects this year and I’m looking forward to getting started with the five-hour Suzuka race this weekend.”

Jim Ka To, KCMG Super Taikyu driver, said: “I’m really excited to be a part of the KCMG squad in Super Taikyu this year. The Honda Civic Type R is great to drive and I thought our performance in the Dubai 24 Hour was really strong. With Matt and Paul on board, we can expect to be fighting at the front again.”