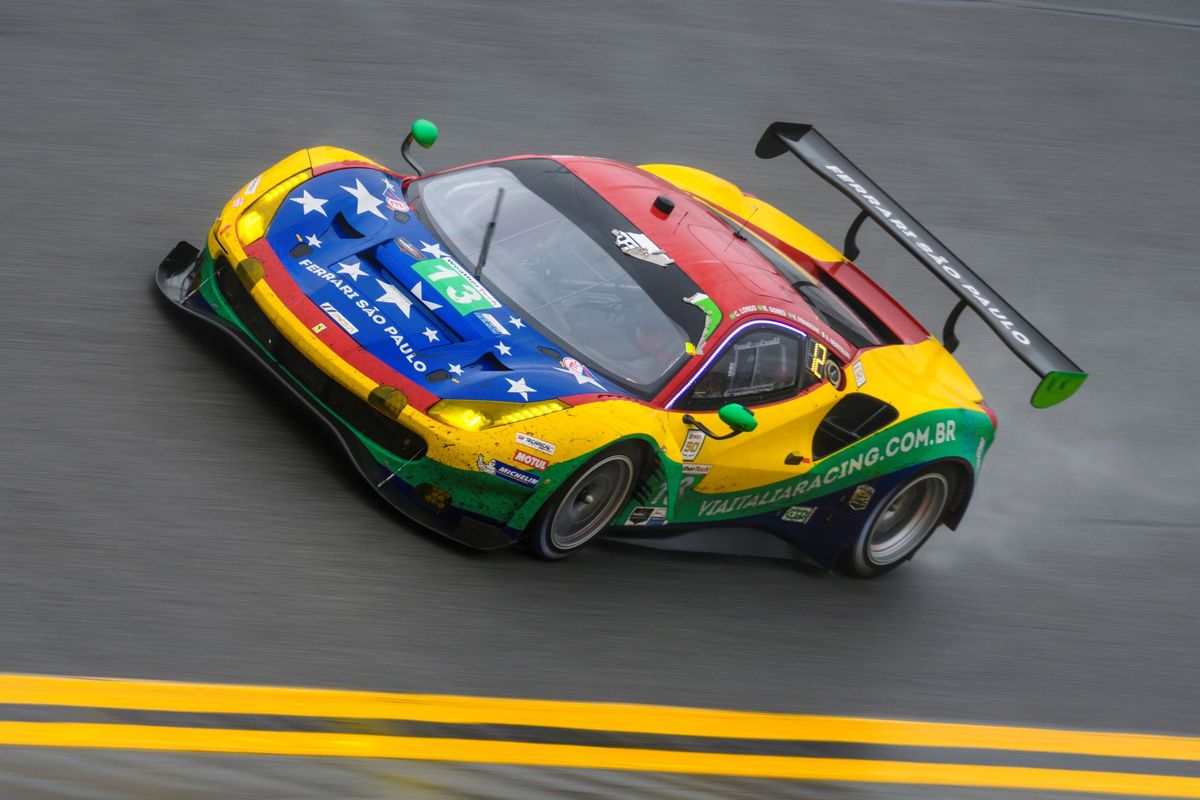 Via Italia racing will make its racing debut for the 2019 season in the Brazilian Endurance series on March 30th at the Autodromo Internacional de Curitiba in Pinhais, Brazil in the Ferrari 488 GT3.  The weekend will mark the first of an eight race championship that will culminate on the 21st of December at the 6 Hours of Interlagos.  The team, founded by Chico Longo, who will also compete, will look to repeat its championship performance of 2018 with the Ferrari 488 GT3 and Ferrari factory pilot Daniel Serra.

Daytona Debut. This will not be Via Italia’s first time on track in 2019.  The team took a remarkable pole position in the GT-Daytona category in the prestigious 24 Hours at Daytona.  The team was able to earn a 9th place finish in a rain-soaked edition of the 24 hour race.  “The 488 GT3 is a fantastic car. From the first practice at Daytona you have already realized all the qualities of this machine. I’m sure we’ll have a great car to race for the title here in Brazil. The expectation is great, even knowing of the strong opponents, “said Longo. Daniel Serra, Chico Longo’s teammate, is competing in the US aboard a 488 GT3. “It’s an impressive race car. I’m competing in the USA with this same model and I’m already comfortable with the car. We are going to work to develop the 488 on the Brazilian tracks, “said Serra, one the country’s top driver.

Schedule. The schedule begins on Thursday, the 28th with free practice. On Friday, 29 March three official practices and qualifying. On Saturday, March 30, a quick warm-up.  The four hour race will begin at 2pm Brasilia Time (GMT -3).