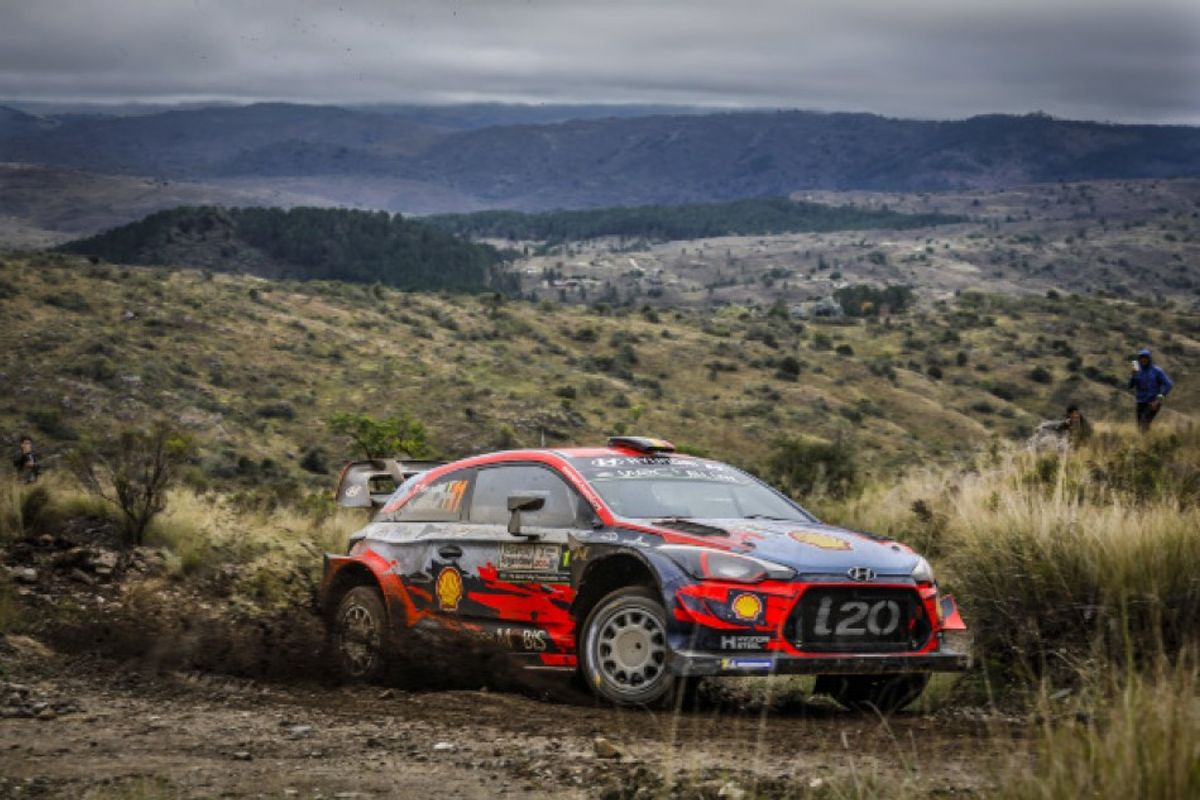 Neuville, who moved into the series lead with victory in France last month, finished 48.4sec clear of Hyundai i20 team-mate Andreas Mikkelsen.

He seized the lead late in Friday’s rain-soaked opening leg when a broken driveshaft sent Ott Tänak into a time-consuming spin. He fended off the hard-charging Estonian on Saturday before an alternator problem ended Tänak’s hopes for good and left Neuville clear.

“I’m feeling great and we can be proud of what we’ve done. We had a fantastic car all weekend and I felt very comfortable. The entire team is working hard and we can see the progress. The result is good for the championship but upcoming events could be tougher,” he said.

Second for Mikkelsen at this fifth round of 14 represented a welcome change of form for the Norwegian. It was his first podium since Sweden in February 2018, coming on his return to the team after being axed for the previous round.

Sébastien Ogier snatched third in a Citroën C3, a further 16.4sec behind, in a dramatic finale in the iconic El Condór speed test. He overhauled Kris Meeke who struggled with a puncture in his Toyota Yaris for the final 5km. The gap between them was 1.4sec.

Meeke had earlier fought back after a 10sec time penalty late on Saturday for taking the wrong route demoted him to fifth from a podium place. The fired-up Briton quickly saw off Dani Sordo and Ogier this morning to reclaim third, only to fall back again.

It was a disappointing day for Spaniard Sordo. The i20 driver struggled for pace and slipped from fourth to sixth. He was also demoted by Jari-Matti Latvala, the Finn taking fifth in a Yaris on his 200th WRC start.

The championship remains in South America for round six. Copec Rally Chile makes its first appearance in the WRC on May 8-12. The gravel road encounter is based in Concepción.