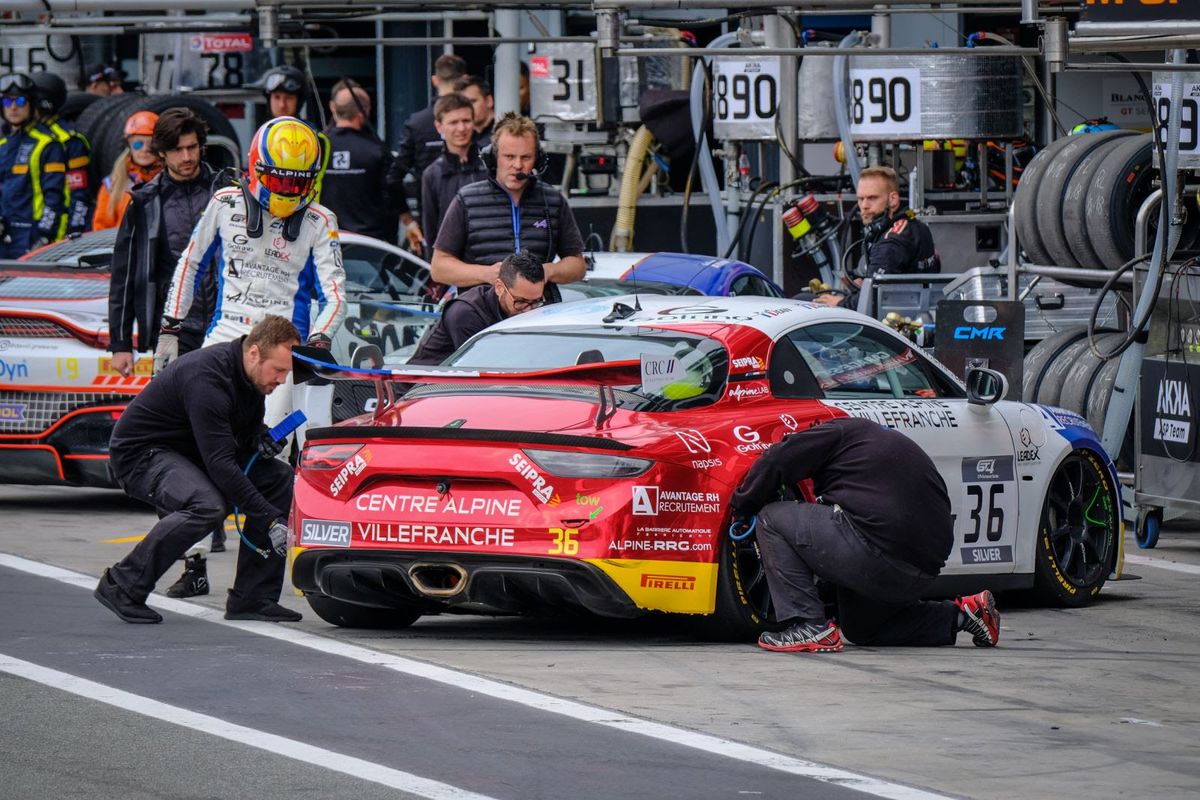 From Brands Hatch onwards, pit crews in the GT4 European Series will have something extra to fight for with the introduction of the official Pit Stop Challenge. The new competition will be supported by TM Performance.

All cars competing in the GT4 European Series will take part in the new Pit Stop Challenge. After every event the three pit crews getting closest to the minimum pit stop time for that weekend will be rewarded.

Points will also be awarded to the top ten fastest pit stops at each event, according to the regular points scoring system used in the series. The best team at the end of the 2019 season will receive a cheque of € 3 000.

TM (Tecnologie Meccaniche) Performance is a company in continual expansion, operating in the automotive racing mechanical sector. The Italian parts producer can rely on a machining shop able to produce prototypes, in both small and large series. TM Performance can supply motorsport parts according to executive drawings or by sample reverse engineering.

The Brands Hatch event takes place this Bank Holiday weekend and 34 GT4 cars are set to take part in the second round of the 2019 season. Practice and qualifying are scheduled for Saturday and the two exciting one-hour sprint races will take place on Sunday. The first race will  get underway at 10.20 and the second at 14.45.