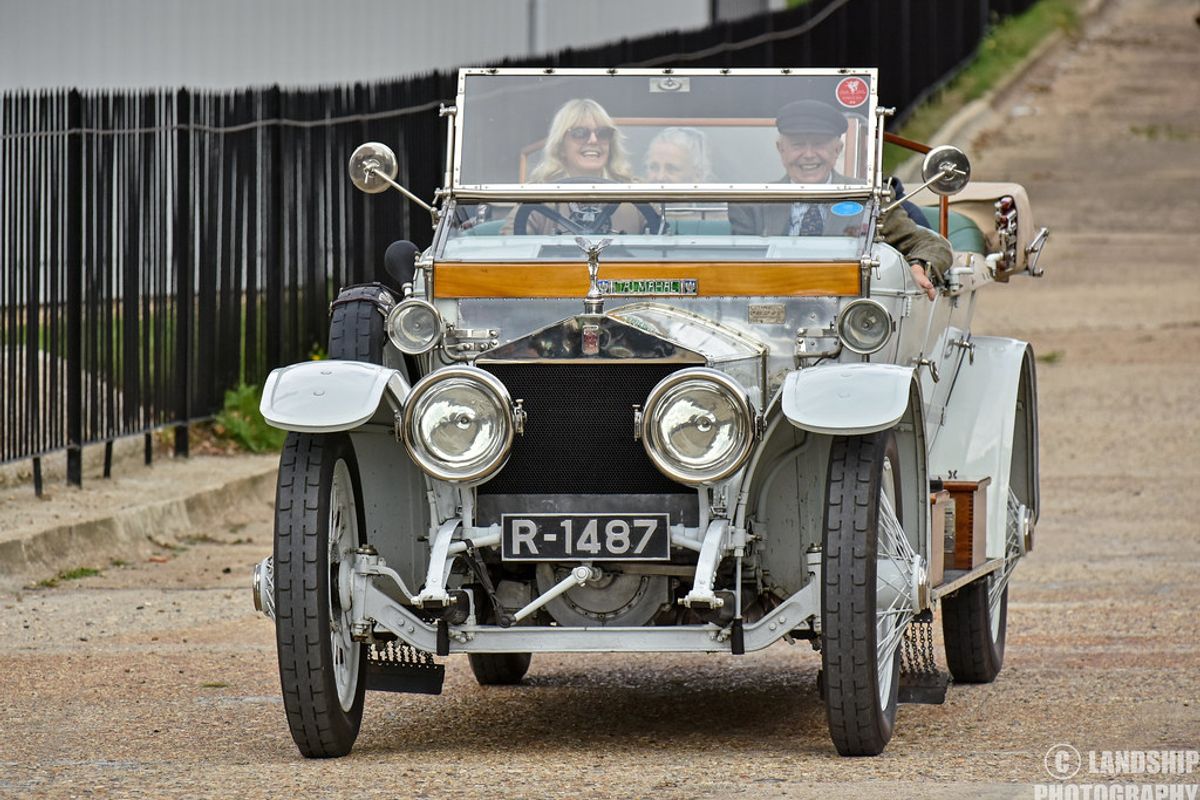 The 2019 London Concours Icons Award, sponsored by Footman James, in association with Azure, was won by the 1912 ‘Taj Mahal’ Rolls-Royce Silver Ghost of Katie Forrest.

In a category comprising 13 truly special vehicles, the iconic cars were all invited to attend the prestigious international concours held in the manicured and historic grounds of the Honourable Artillery Company in the heart of the City of London.

After much deliberation by the judges, the 1912 Rolls-Royce Silver Ghost was awarded the trophy for its incredible condition, remarkable provenance and engaging back story.

Ordered new by Rolls-Royce Bombay, it was built for the Indian market and was designed to withstand tropical climate and usage. Specified with additional features, including higher coachwork to protect occupants from wildlife and with upgraded wiring to survive the Indian heat, the Silver Ghost was named the ‘Taj Mahal’. It was purchased new from the dealership by the Maharaja of Nabha in 1912 and remained in his ownership until the 1990s when it was returned to the UK and purchased by its current owner for use on club events and rallies.

Sympathetically restored over two decades, the Silver Ghost has been regularly enjoyed ever since, and has covered more than 75,000 miles in this time. Affectionately known by the owner’s family as ‘Nellie’, owing to its grey colour and elephantine proportions, the car was presented on the lawn of the HAC by the owner’s daughter, who has herself competed in motorsport events, in the vehicle, on many occasions.

She said: ‘It is a great surprise and huge honour to win this award when up against such a collection of wonderful cars in this category. ‘Nellie’ is not usually shown at these sorts of events as she is used so often over the summer, but it’s a pleasure to display her for the public to enjoy. It’s also a real joy to share this moment together with my parents, as we have always enjoyed the car together as a family.”

David Bond added: “It is a pleasure to be able to present this award to a vehicle that is not only historically important, but also wonderfully cared for and regularly used by its owner and his family. In a category that included many stand-out vehicles, the decision was not an easy one but we felt this vehicle was deserving of recognition as a true icon of the motoring world.”