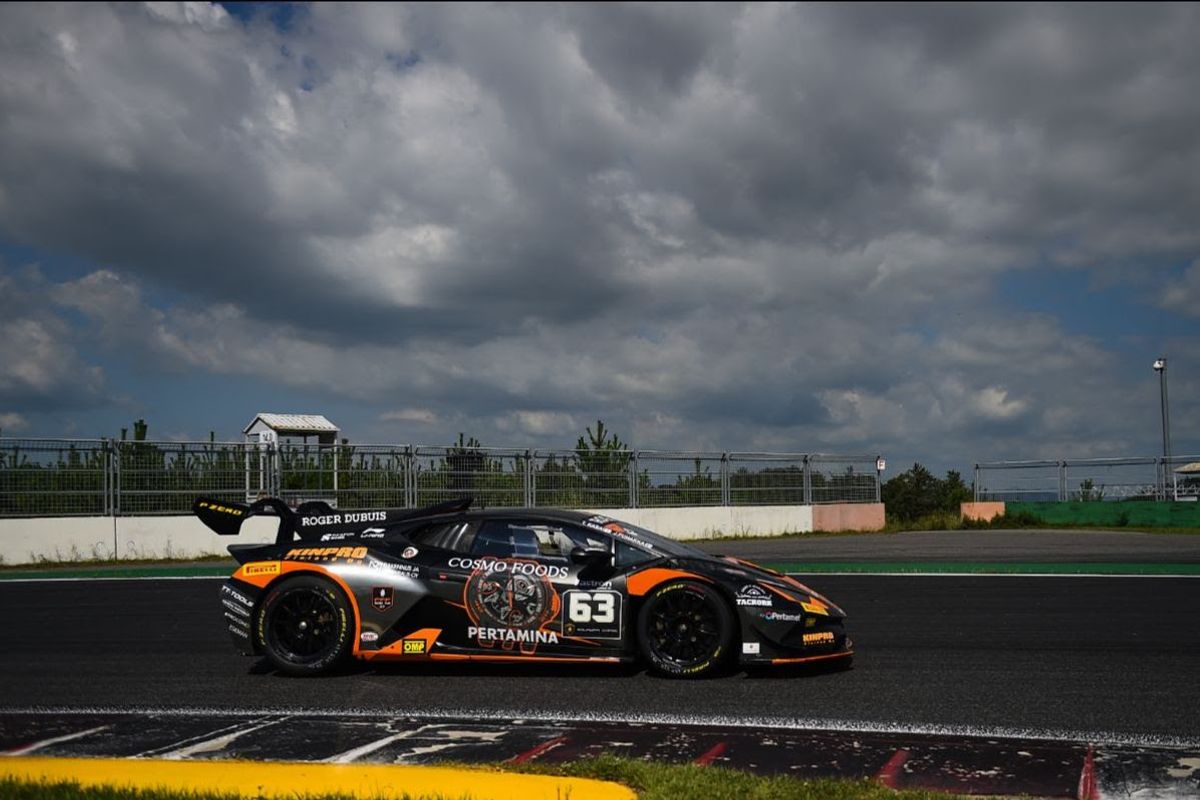 After taking the leadership of the championship in the previous rounds in Japan, the Chinese squad, racing in the Asian series managed by the Italian constructor, took its maiden overall win thanks to a great performance by Takashi Kasai and Juuso Puhakka in Race 2.

The Korean round saw the Lamborghini Huracan Super Trofeo of FFF Racing scoring an amazing pole position for Race-1 - finished in second, and the overall victory in the last race of the week-end, starting from second row. Now the Japanese-Finnish duo is on top of the standings with 108 points.

Andrea Caldarelli, FFF Racing Team by ACM Team Principal
“I’m very happy to have achieved also a victory in the Lamborghini Super Trofeo Asia. This result stems from a very long-term work plan commenced in the winter, when we started racing in the Middle East as preparation for the Asian series. Step by step, our drivers grew up during the year, and after taking the leadership of the championship with several podiums, they've also shown to been able to win races. Now we are a bit closer to the end of the season, and for sure, the target is to enjoy more champagne tasting!”