Australia win 3 from 3 in Cowes SailGP, last stage before the million-dollar final in Marseille 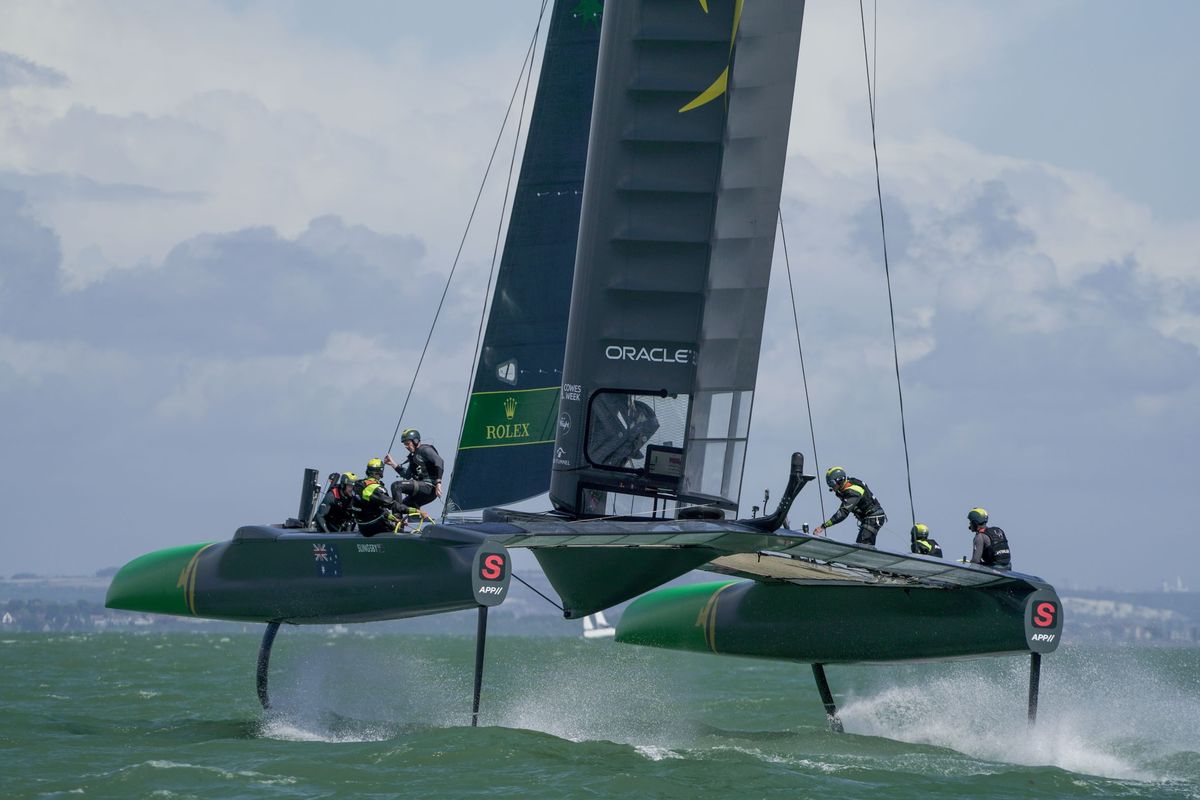 Race 3 saw massive success for the France SailGP Team, who had its best finish of the season so far. Billy Besson was able to pick his way through the fleet to second place behind the Australians. Again, Australia led with an aggressive start and maintained their dominance over the fleet, taking its third of three races in Cowes.

Despite breakages to their boat, Nathan Outteridge didn’t back down. The team has been unable to trim their wing on one tack due to a broken pedestal. At gate 4, the Japanese came off the foils, putting its F50 under even more stress. Fans waited with bated breath as the team managed to hang onto third place and keep the boat in one piece.

The United States SailGP Team made moves in the final leg of the race to beat out China for fourth by a less than two second margin. Well-deserved celebrations are in order for the Aussies tonight, Cowes is the third event won by the team and the final stage before the million-dollar final in Marseille.