Dario Franchitti to Return to Racing at Goodwood Revival 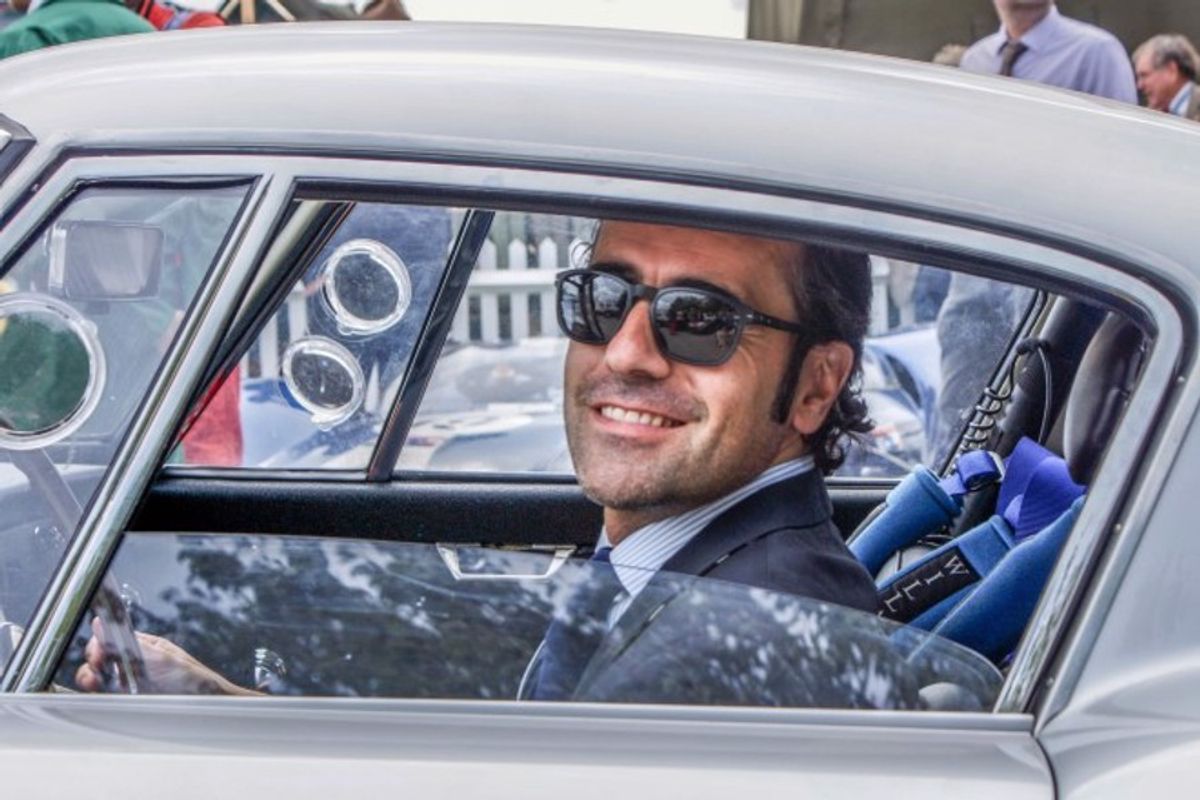 Three-time Indianapolis 500 winner and four-time IndyCar Series champion Dario Franchitti will return to racing at the 2019 Goodwood Revival. The 46-year-old Scot will return to the wheel in Goodwood's £200 million Kinrara Trophy, the world’s most valuable motor race, in a priceless Ferrari 250 GT SWB and also compete in the RAC Tourist Trophy Celebration at the wheel of an historic AC Cobra

His appearance at the Revival, September 13th-15th, will mark the first time that he has raced since 2013.

Friday evening at the Revival means one thing: the Kinrara Trophy, believed to be the world’s most valuable race. Cars with a total value in excess of £200 million race through the sunset and Franchitti will make his Revival debut in a fabulous Ferrari 250 GT SWB.

On ‘Super Sunday’, the legends will gather for the RAC Tourist Trophy Celebration race in which Franchitti will drive 39 PH – an AC Cobra which first competed at the 1963 Le Mans 24 Hours. He will join a field including nine-time Le Mans winner Tom Kristensen and former Formula 1 racer Emmanuele Pirro.

“I’m delighted to be returning to competition at this year’s Goodwood Revival” said Franchitti.

“I really thought my racing days were behind me but it is tough to give up something that has been a part of my life for so long and that I love so much.  Of course, this won’t mean a return to front line competition – so no Indy 500 – simply enjoying the sport I love as an amateur.