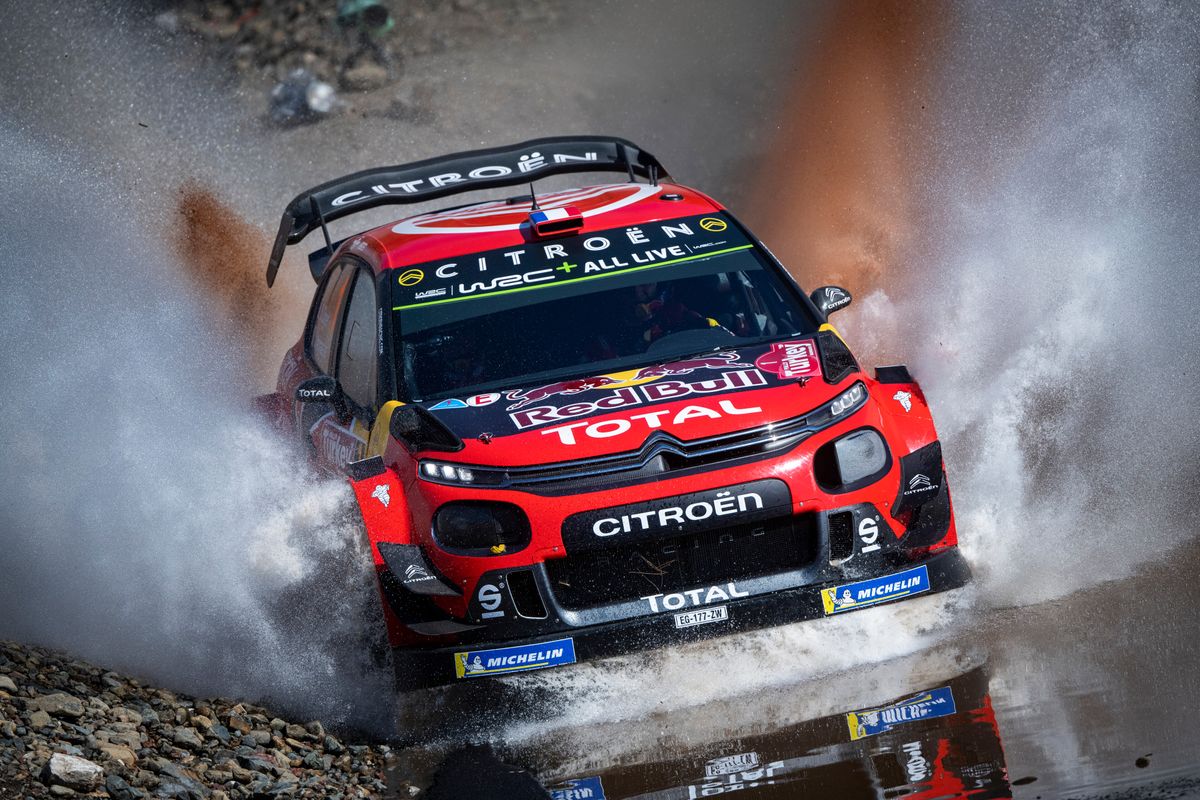 He finished 34.7sec ahead of longtime leader Esapekka Lappi to claim his first victory since March and climb to second in the standings. He closed the gap on series leader Ott Tänak to 17 points with a maximum 90 available from the final three rounds.

Ogier made it clear before the start that nothing less than a win would keep his title hopes alive. While Tänak and fellow championship rival Thierry Neuville fell by the wayside in intense heat on rock-strewn mountain tracks, Ogier and Citroën were masterful.

Lappi took the lead on the third of the 17 speed tests on Friday morning and remained on top as Ogier climbed to second. The Frenchman moved to the front late on Saturday when Lappi stalled his C3’s engine in a hairpin and eased through Sunday’s finale for his third victory of the year.

“This win was really needed and our only chance to get back in the championship fight,” said Ogier. “We knew anything could happen because it’s a super-rough rally but the bad luck we had on the previous round in Germany was behind us.”

Tänak retired his Toyota Yaris on Saturday with an electrical problem, but returned on Sunday to claim maximum bonus points with an all-or-nothing drive through the final Wolf Power Stage. Neuville languished in eighth after an accident on Saturday.

Lappi survived a half-spin and a puncture in the final two stages to take a contented second after a torrid season. The Finn finished 29.8sec ahead of Andreas Mikkelsen, who delivered vital points to extend Hyundai Motorsport’s lead in the manufacturers’ series to 19 points.

Teemu Suninen was unable to fight Mikkelsen for the final podium place on Sunday, but fourth in a Ford Fiesta was a strong result for the Finn after a lacklustre display on the previous dirt road round in his home country.

Dani Sordo was fifth in another Hyundai i20, ahead of early leader Jari-Matti Latvala, who lost time with a puncture in his Yaris.

The championship continues at Wales Rally GB (October 3-6). The 11th round of the 14-round series is based in Llandudno.