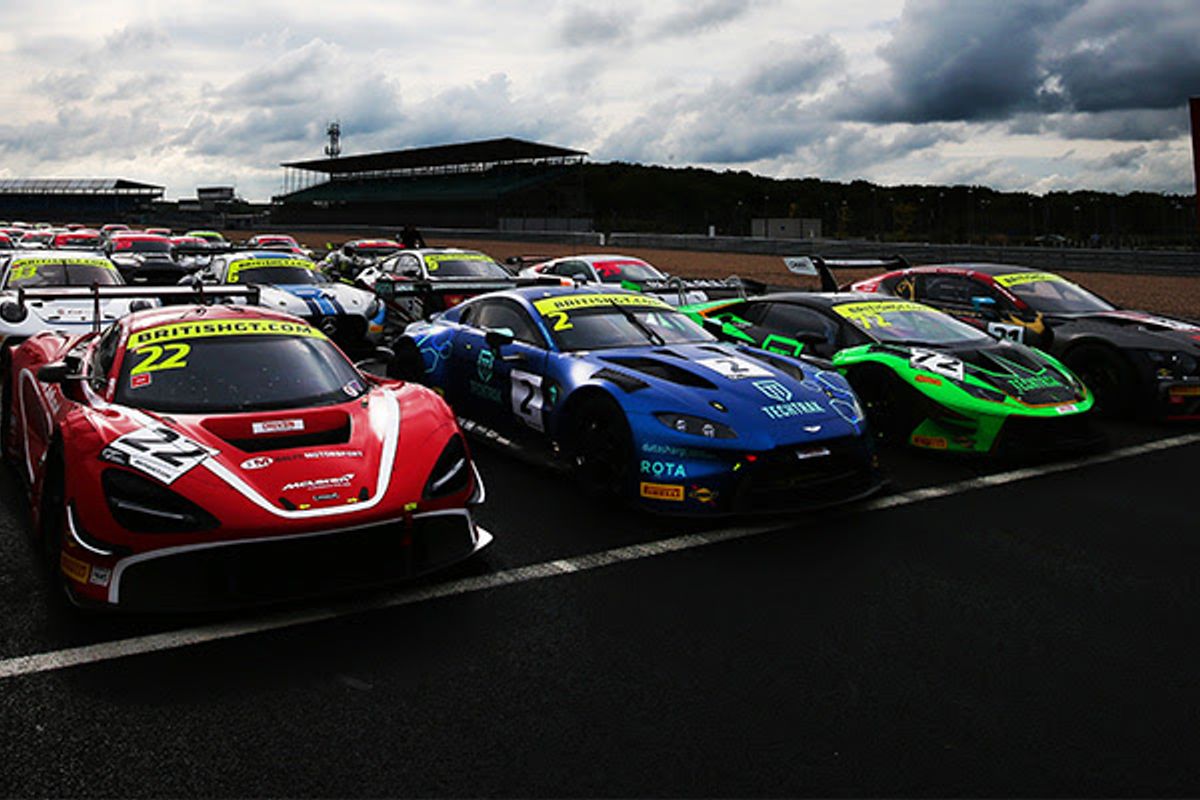 30 of the 35 full-season slots are now confirmed due to exceptional demand across GT3 and GT4.

The latter has proven popular once again. However, initial interest in GT3 – which currently exceeds the 15 places originally reserved – has resulted in several GT4 entries being waitlisted. The final proportion of cars in each class will be determined once potential GT3 entries are fully evaluated.

Pitlane restrictions at some circuits prompted championship organisers to reduce full-season numbers by three in time for 2020. However, the 35-car limit does not apply at Silverstone, Spa-Francorchamps or either of Donington’s rounds should teams and drivers wish to run a part programme.

Lauren Granville, Championship Manager: “The decision to open entries on October 1 – a month earlier than usual – has resulted in unprecedented demand for a place on British GT’s grid. Most teams and drivers are still focusing on 2019, so it’s very encouraging to have already secured 85% of next year’s field. Five places remain officially open.”