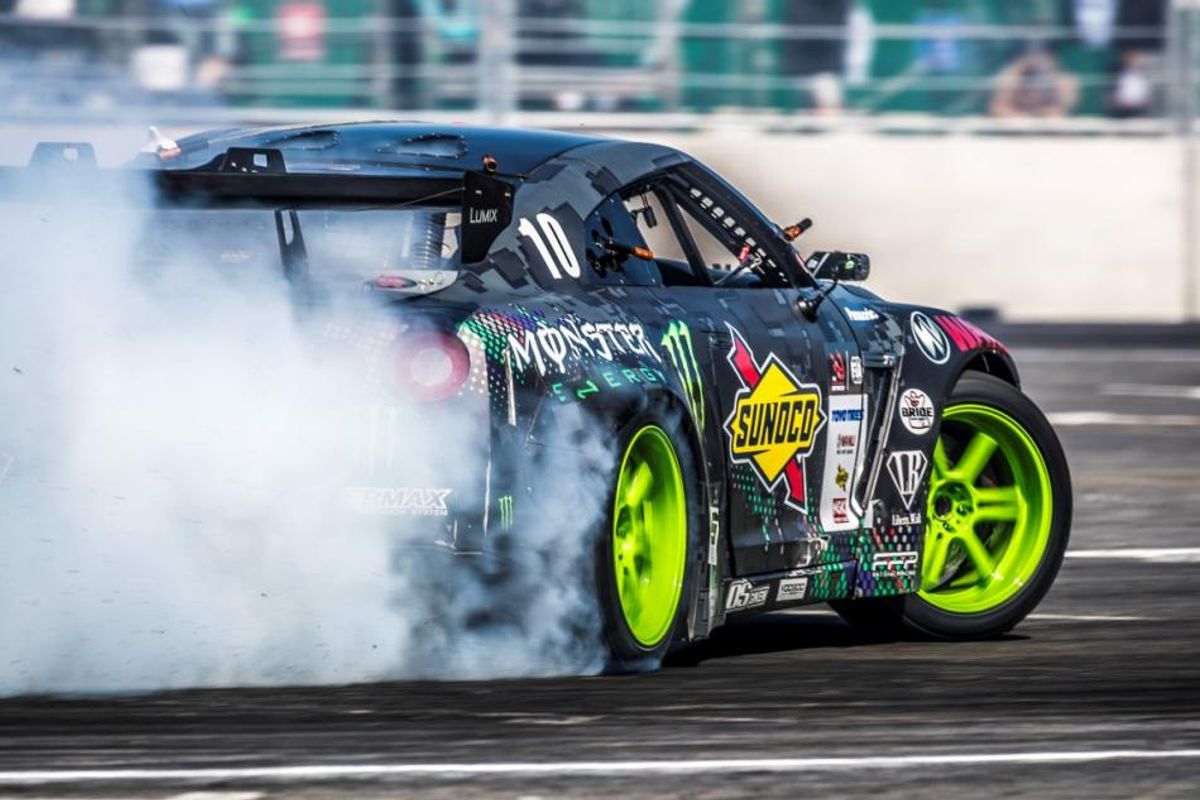 Held from 29 November to 1 December at the Tsukuba Circuit in Japan.

The list features 25 drivers, including the winners of the first two editions, representing 17 different countries and territories from across four continents.

The Japanese representation is headlined by the winner of the inaugural edition of the event, Masato Kawabata. The three-time winner of the D1 Grand Prix series will field his Toyota Supra A90 with the aim of repeating his 2017 triumph.

His compatriot, Masashi Yokoi, should also be in contention for overall glory. Driving his Nissan Silvia S15, the reigning D1 GP champion is currently leading his domestic drift series and is on his way to score back to back titles.

Last year’s FIA IDC winner Georgy Chivchyan will return to defend his trophy. The driver from the Siberian city of Krasnoyarsk, better known as “Gocha”, is a multiple winner and current leader of the Russian Drift Series.

Andrew Gray should be another force to be reckoned with. The Scotsman is an established name on the Japanese drifting scene, having won his fourth Formula Drift Japan title this month. Gray will pilot his world-famous 1000bhp Toyota MarkⅡJZX100.

Michael Whiddett, also known as ‘Mad Mike’, is another Formula Drift Japan Champion on the entry list, having clinched the title in 2018. The New Zealander is a well-known ambassador of the sport the world over, having conducted exhibition runs on such occasions as Formula 1 Grands Prix, rounds of the Australian Supercars Championship and the Goodwood Festival of Speed.

Masanori Kohashi, Yukio Matsui and Hideyuki Fujino are the remaining local drivers on the grid, fielding a Nissan Silvia S15, a Mazda RX7 FD3S and Nissan 180SX RPS13 respectively. But this is not the end of this Asian representation at this year’s FIA IDC.

Malaysia will have Muhammad Zaiham Hamdan and, yet another driver with D1 experience, Tengku Djan Ley taking part in the event. Fellow South-Eastern Asian country, Thailand, will also have a two-driver representation comprised of Chanatpon Kerdpiam and Daychapon Toyingcharoen.

For 2019 the event moves to the famous Tsukuba Circuit, where it will take place from the 29th November to the 1st December. Any driver holding a license of his National Sports Authority is eligible to compete in the FIA IDC.

The 2017 edition was won by Kawabata, with Chivchyan taking the victory in the following year.