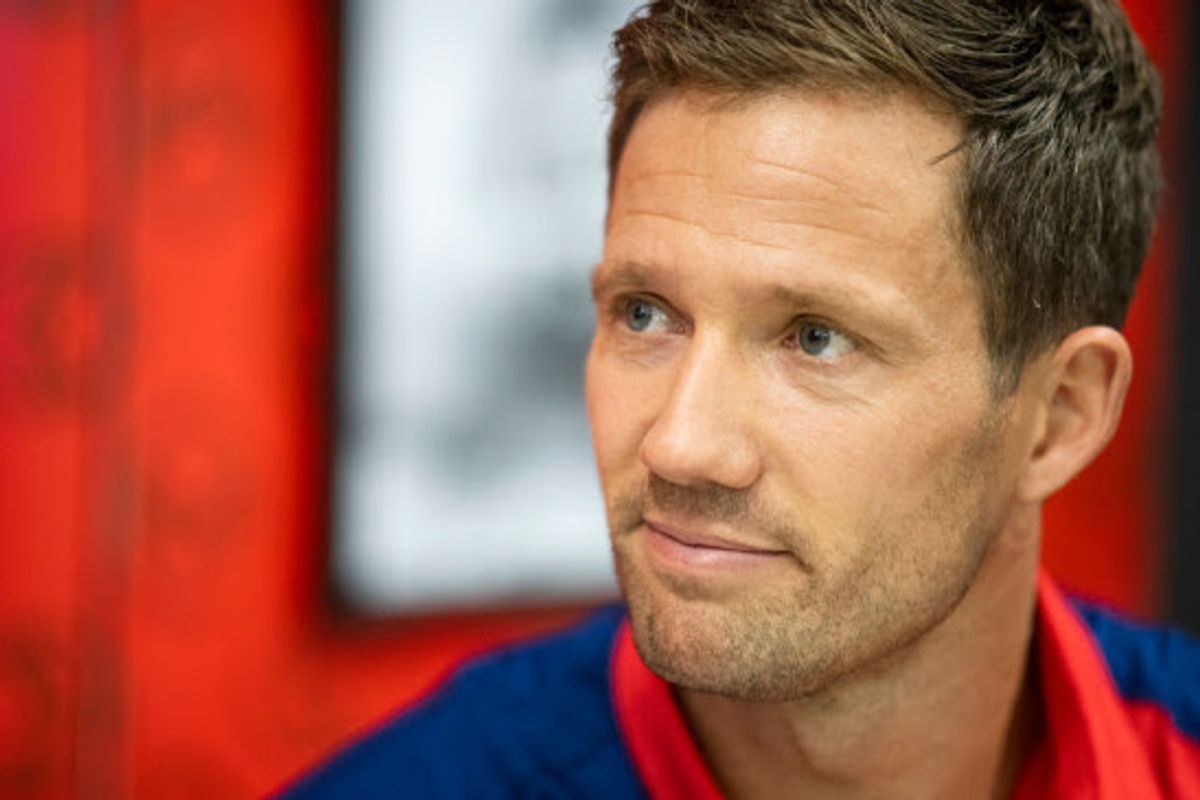 The 2020 World Rally Championship campaign will be the first time since 2014 that Sébastien Ogier will not start the season in Monte-Carlo as reigning champion, but despite rumours of a potential retirement or hiatus from the WRC, Ogier isn’t going anywhere and is hungry for success with a new team. Read what the 6-time WRC champion has to say on his hopes for reclaiming the title in 2020:

You talked about retiring from rallying at the end of 2020, any chance this new deal might keep you in the WRC for longer?

Of course I would love a last title with a third different brand, but that’s not really the thing I have in mind when I start the season. What I have in mind is, yes, of course, I'm a fighter and a winner and when I start the competition I start it to win it. I don’t start [the season] thinking about this being the last chance or anything like this. I had already an amazing career and anything I can add on to that would be great.

We’ve been practicing this a little bit in the last few years! I’ve been able to adapt pretty quickly in the new environment, so I definitely hope to do it again this time.

How difficult is it to start a complicated event like Rallye Monte-Carlo in a new car and new team?

Starting with Monte-Carlo seems like a harder challenge, but at the end of the day, the characteristic of this event is so particular, so difficult and so different from the others that the most important thing is to have a car where you feel comfortable. If you don’t know the car, it’s harder when you hardly know the limit of the car. It’s also an event where you don’t need to extract 100 percent of the performance of the car. It’s more [about] being clever with the tyres and managing the conditions. Somehow it’s maybe better to start with a new team and new car on this type of event – go somewhere where you fight for the last second and last tenth of a second, somewhere like Finland, then maybe it would be even more challenging to do this as your first event in the new car.

Good to be a team-mate of Elfyn Evans again?

Honestly, it’s good and I was happy to hear the team decided to take him, it’s deserved for him after many years in the sport. It’s nice to have him, but we both have a lot to learn now. The first discussions we have with the team were good and the engineers are also interested to have our first feedback on the car. When you work with the same drivers for a while it can be difficult to find some new direction or some new ways. From the first feedback [I get from the engineers] it looks like everybody is pretty happy with the car – but they struggle to find a new way to improve, so maybe having some new drivers is going to help the team go even further forward.

Kalle Rovanperä is another new team-mate – how much can a 19-year-old rookie help you achieve the goal of winning back the world championship?

For sure we need to leave Kalle, the best thing for him is to give him time to learn. Anyway it’s never my approach to start the season thinking: 'How can my team-mate help me?' My target is always to try to focus on myself and get the job done myself – that’s the most important thing. And about the rest, you know I have never been asking at the start of the season to have any special status in the team. Depending on what can happen in the season, some strategy can happen in the second half, but in the first half we need to focus on ourselves and bring the best to the team.

Talking of the team, you’ll be working with Tommi Mäkinen next season…

For me, honestly, I’m looking forward to working with the team, but, yes, Tommi was my childhood hero from the end of the 90s. That’s my first real memory from rallying and [the] Monte-Carlo [Rally]. I mean… this red car dominating this event with Tommi at the wheel and to work with him today is exciting! Also working with such an iconic brand like Toyota is also something special – they have a lot of history in rallying and I really have a lot of respect from the Japanese mentality and the way they are. They are very respectful regarding people and I’m interested to learn more about the Japanese culture.