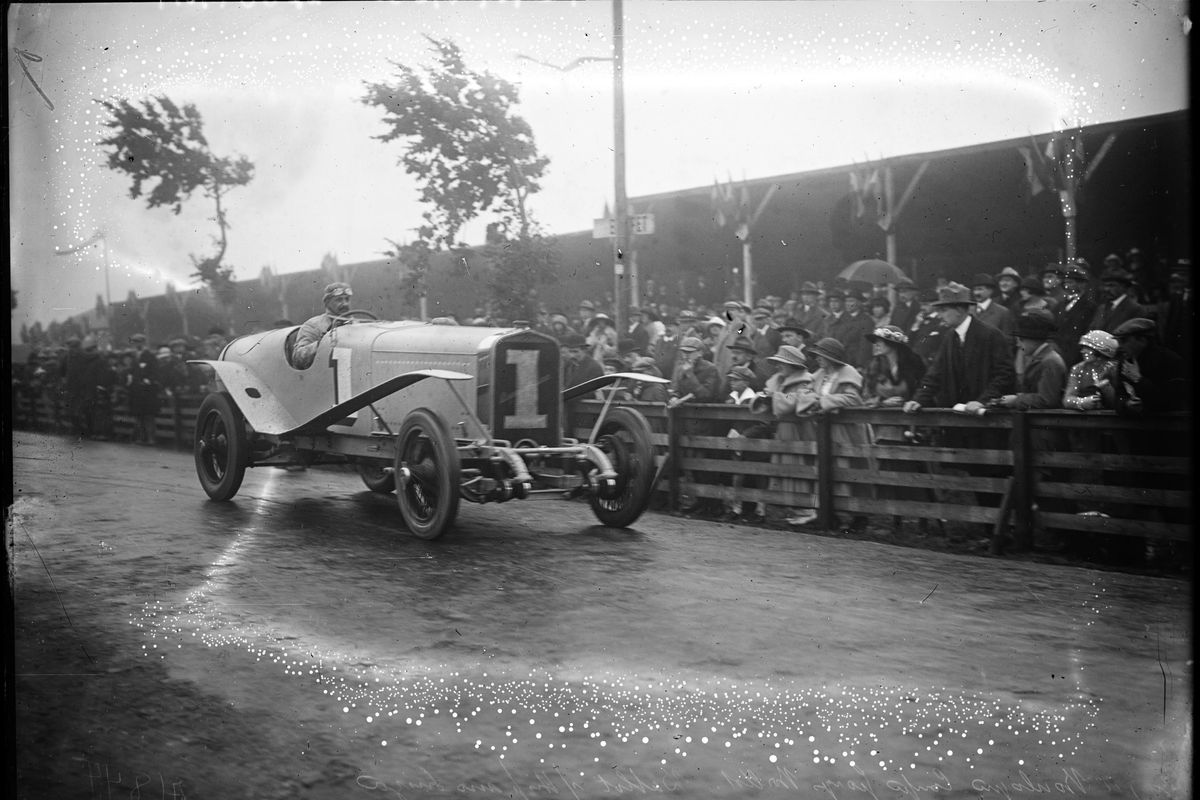 Calling on Hispano Suiza’s distinguished heritage and racing prowess, the Boulogne variant of the Carmen hyperlux grand tourer will highlight the car’s performance potential, when it is unveiled at the Geneva Motor Show.

Hispano Suiza, the Spanish performance-inspired luxury brand, will return to the Geneva International Motor Show (3-15 March) with the Carmen Boulogne, a version of its fully-electric Carmen hyperlux grand tourer that pays homage to the brand’s competition heritage.

A product of the brand’s ‘Tailormade’ department, the Boulogne features design enhancements that reference Hispano Suiza’s racing vehicles from the 1920s, while retaining the Carmen’s exhilarating performance and exceptional luxury.

The Boulogne moniker dates back to 1921 and the George Boillot Cup, in which Hispano Suiza competed with five enhanced versions of the company’s H6 Coupé. The endurance race saw competitors battle for victory for more than 3.5 hours, on the roads around the French town of Boulogne.

Development and build of the infinitely-customisable Boulogne version of the Carmen will be led by the company’s production partner, QEV Technologies. Also based in Barcelona, QEV boasts a team of highly-skilled engineers with experience across design, engineering, R&D and production for Formula-E teams, supercar brands and mainstream car manufacturers.

Hispano Suiza is a historic car brand owned by the fourth generation of the Suqué Mateu family. Between 1904 and 1946, Hispano Suiza built more than 12,000 luxury performance cars and 50,000 aeroplane engines. Today, with its headquarters, technical centre, and manufacturing facility in Barcelona – Hispano Suiza embodies a proud Spanish spirit with a strong family legacy.