FIA Junior WRC kick off on Rally Sweden this weekend 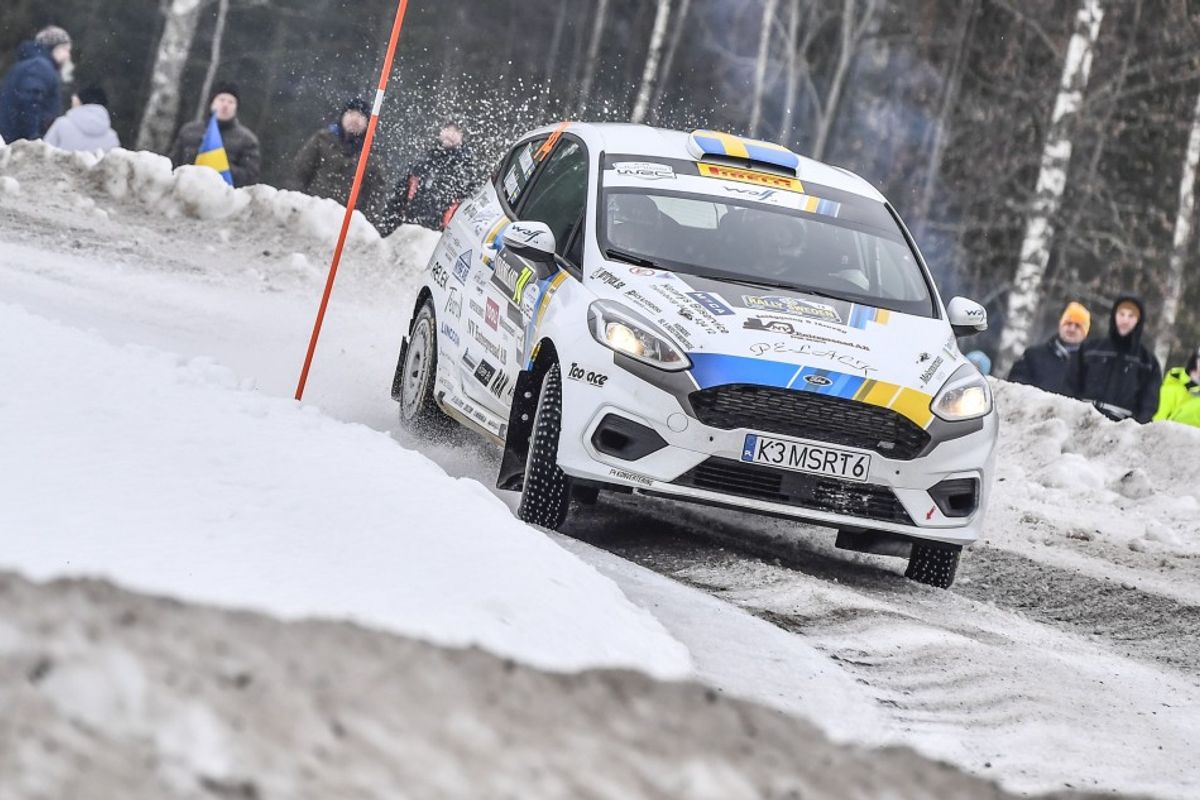 The 2020 FIA Junior WRC Championship gets underway at this weekend’s Rally Sweden – with 16 of the sport’s most promising young talents going head-to-head for one of the biggest prizes in motorsport.

Since the junior series as we know it first started, only the 2011 FIA WRC Academy can boast more entries and it goes without saying that this year’s championship is expected to be extremely close-fought.

Taking to the wheel of identical EcoBoost-powered Ford Fiesta R2T19s equipped with Pirelli’s Sottozero ICE tyres, it all gets underway this weekend with the youngsters keen to showcase their skills on the FIA World Rally Championship’s only true winter rally.

Due to unseasonably mild weather impacting the rally route, a reduced schedule will see the crews tackle 180 competitive kilometres across 11 stages in Sweden and neighbouring Norway – and it has never been more important to be quick out of the box!

And with the potential for a relatively thin layer of ice, the crews will also have to pay close attention to their strategy, set-up and tyre management – especially when it comes to ensuring they retain as many studs as possible over the entire loop.

Rally Sweden has formed a part of the Junior WRC three times, and all three times there has been a Swedish winner – Per-Gunnar Andersson in 2006, Dennis Rådström in 2018 and Tom Kristensson in 2019.

So it goes without saying that all eyes will be on the Swedes once again this year – Kristensson looking to do the double against strong competition from last year’s Swedish Junior Rally Champion, Pontus Lönnström.

Fellow Scandinavians include Sami Pajari who was pushed all the way to last year’s Finnish SM3 Championship by compatriot Lauri Joona, as well as the latest in a long line of Norwegian Solbergs – son of Henning and nephew of Petter, Oscar Solberg.

Others may not be as used to snow and ice, but last year’s graduates – Raul Badiu, Fabrizio Zaldivar and Enrico Oldrati – will be able to draw on the experience they gained 12 months previously, and Ruairi Bell is no novice when it comes to the white stuff having rallied in Latvia since starting his career in 2016.

Fellow Brit Catie Munnings also got some recent experience of ice and snow when she took to the wheel of a specially modified Bentley Continental GT3 at Austria’s GP Ice Race earlier this month.

Returning to the rally car after being crowned the 2018 eSports Champion, Jon Armstrong will contest Rally Sweden for the first time in reality and it’s a similar story for Fabio Andolfi as the Italian looks to use his four-wheel-drive experience to his advantage.

Fellow Italians Tommasco Ciuffi and Marco Pollara will be making their world stage debut outside Rally Italia Sardegna, and all crews are keen to make a strong start to their 2020 seasons.