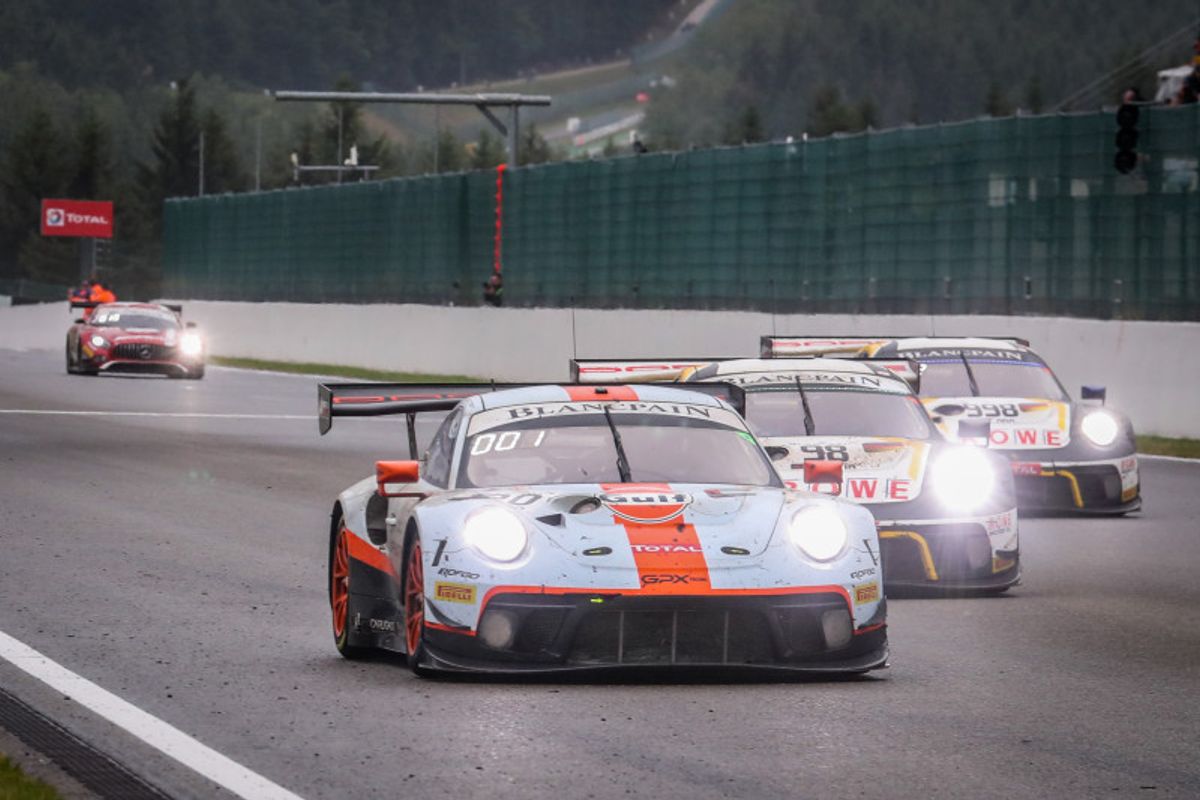 SRO Belgium fully respects the decision announced by the Belgian government to prohibit large gatherings in the country until 31 August due to the COVID-19 pandemic.

While the 2020 Total 24 Hours of Spa was originally scheduled to take place on 23-26 July, the race will now move to a revised date later in the year in compliance with these guidelines.

With so much hard work and passion already invested in the event's long-term preparation, it is naturally disappointing that it can not be staged on its traditional date. However, the safety of our fans and competitors is of the highest importance.

What's more, a new date is being finalised with the circuit and will be announced as soon as possible. The same level of dedication will now be focussed on creating a world-class spectacle in autumn 2020.