Robert Kubica to take part in FP1 for Budapest GP 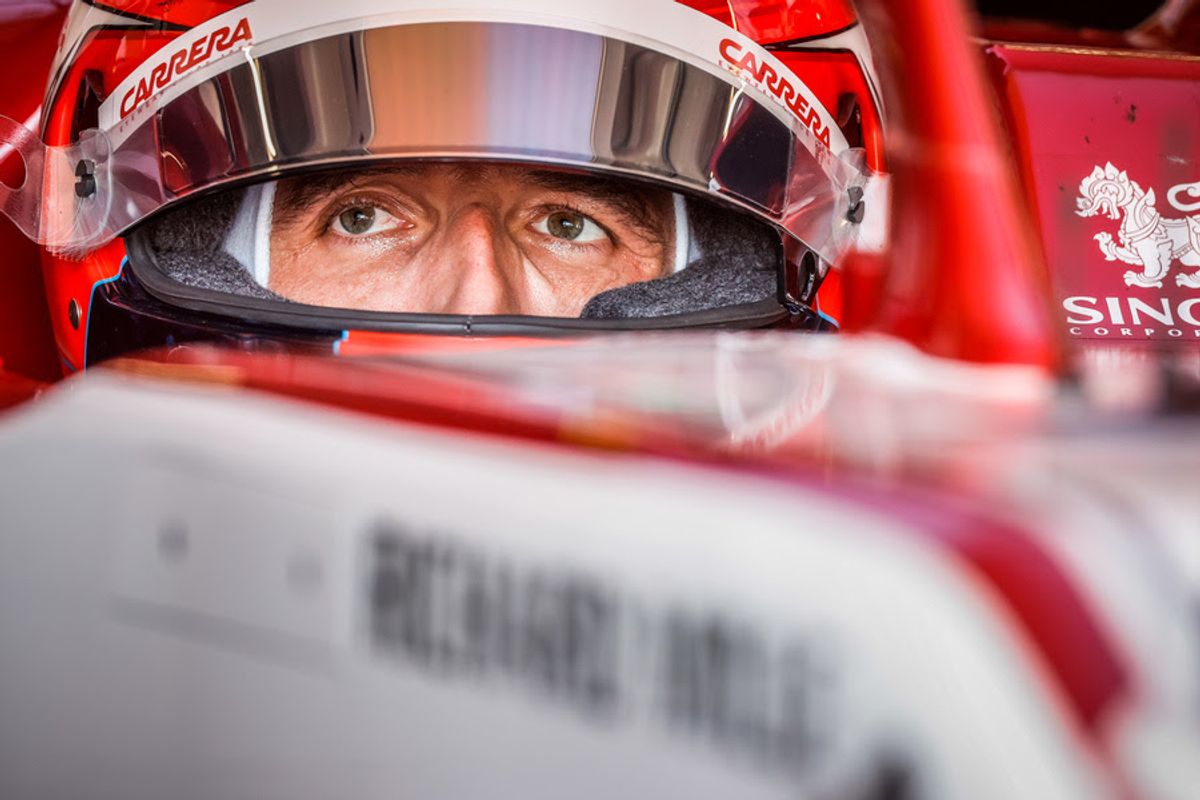 Alfa Romeo Racing ORLEN reserve driver, Robert Kubica, will once again step behind the wheel of the C39 as he takes over Kimi Räikkönen’s car during FP1 at the Hungarian Grand Prix.

The crowds that welcomed his return to Formula One during a test at the Hungaroring in 2017 won’t be there, unfortunately, due to the restrictions imposed by the response to the coronavirus pandemic: but nonetheless, the support of all of Robert’s fans, from Poland and beyond, will be felt as if the grandstands were full.

Having contributed to the team’s effort in the second Austrian weekend, Kubica will be called again to provide his feedback and expertise as the team continues the understanding and development of the C39, before Räikkönen returns to the car for FP2 and the rest of the weekend.

Robert Kubica, Alfa Romeo Racing ORLEN reserve driver: “Driving one of these cars is always an incredible feeling and therefore I can’t wait for Friday. Emotions aside, we cannot forget how crucial car development is, especially in this compressed 2020 season. The team needs data and feedback and providing as much valuable information is what I am here for. We had a productive weekend last time out and my aim is to help the team make another step forward here in Hungary.”

Frédéric Vasseur, Team Principal Alfa Romeo Racing ORLEN and CEO Sauber Motorsport AG: “Developing the C39 quickly and effectively will be one of the key aspects of the midfield battle and Robert is one of the biggest assets the team has on its side. He did a thoroughly fine job in Austria last week and I am happy to have him in the car once more. The data he provided our engineers have already proven valuable, but there is a lot of work still to be done and having three great drivers to receive information from is a definite advantage.”