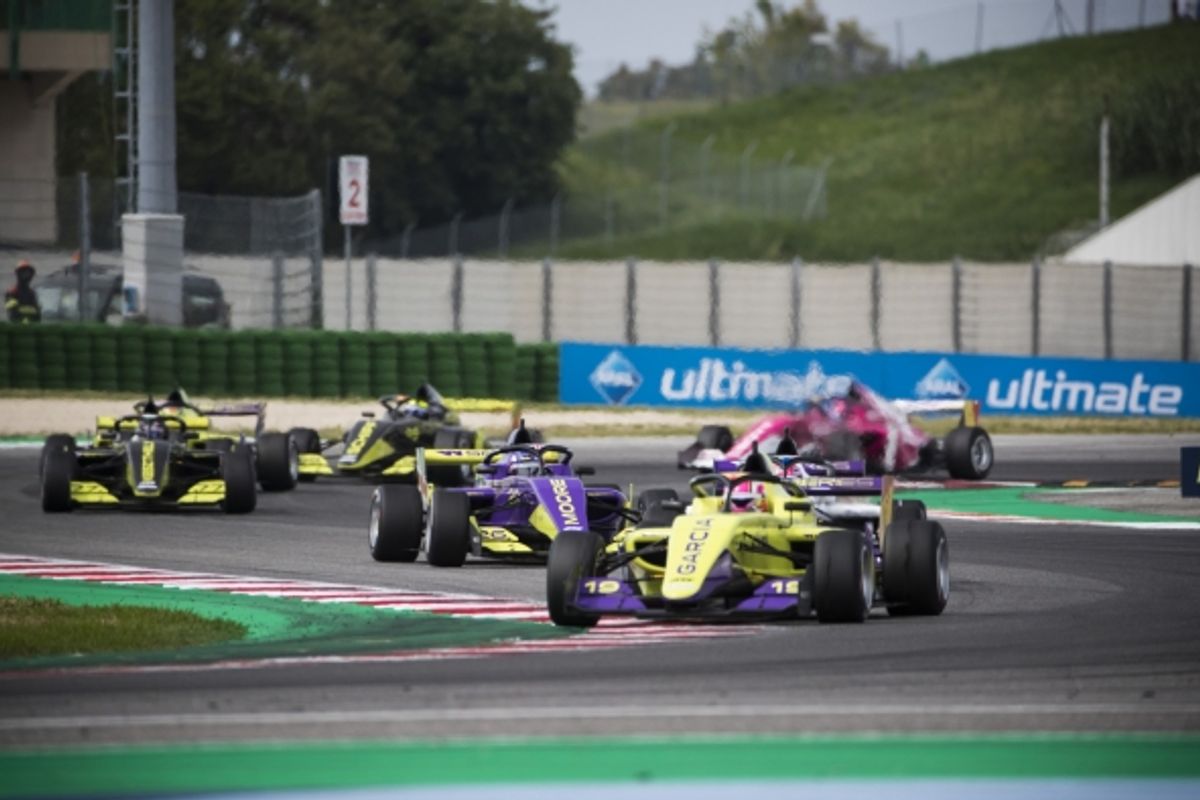 W Series, the international single-seater motor racing championship for female drivers only, is pleased to announce its provisional race calendar for the 2021 on-track season, in partnership with Formula 1.

The provisional 2021 W Series calendar will consist of eight Formula 1 support races, and the dates and locations of those rounds will be as follows:

Further details regarding the schedule at each round, including details of practice and qualifying sessions, race times, and our 2021 driver line-up will be announced in due course.

Catherine Bond Muir (Chief Executive Officer, W Series) said:
“The prospect of seeing W Series race alongside Formula 1, the world’s premier motor racing series, has become even more tantalising as a result of today’s announcement of our 2021 race calendar. The eight races will allow our fast and fearless female racing drivers to showcase their skills on some of the world’s most iconic racing circuits, in Europe and the Americas, and literally follow in the tyre tracks of the greatest racing drivers in the world today.

“W Series’ mission will always be to further the interests and prospects of female racing drivers, and to inspire girls and women everywhere. Our 2021 race schedule in partnership with Formula 1 will significantly increase our global reach, impact and influence by placing W Series on motor racing’s greatest stage and taking us to new audiences and territories. Our drivers are ready and raring to race and entertain, and the 2021 season curtain-raiser in France next June cannot come soon enough.”

Ross Brawn (Managing Director of Motorsport, Formula 1) said:
“We are delighted to announce the eight Formula 1 races that W Series will join in 2021. There is a really exciting mix of circuits that will showcase the exceptional talent of the drivers in the series. We believe that it is incredibly important to give everyone the chance to reach the highest levels of our sport, and partnering with W Series shows our determination and commitment to building greater diversity across Formula 1.”