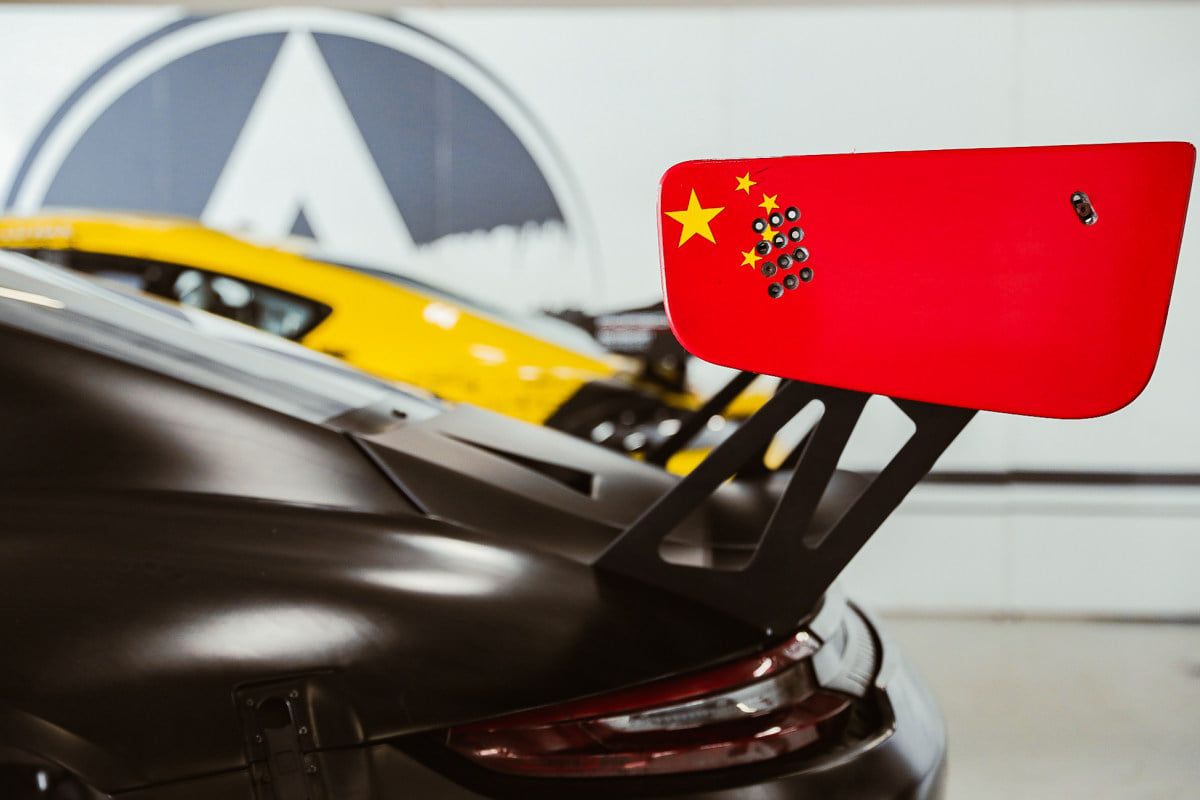 Due to travel restrictions and quarantines in Asia, Absolute Racing was unable to take part in the Asian Le Mans Series and F3 Asian Championship as it had initially planned. The team plans to have a strong presence in the China-based racing series from the start of the year, and travelling to Abu Dhabi would serious compromise the commitments in place.

Absolute Racing must protect its core business activities in China and in recognition of the need to optimize the allocation of management resources, the team has been forced to withdraw from this year’s Asian Le Mans Series and F3 Asian Championship. At same time, the extended quarantine measures have really had an impact on team’s Asia-based customers who were no longer able to travel to Middle East.

Absolute Racing would like to take this opportunity to sincerely thank our fans and all those who have supported team efforts, including Asian Le Mans Series and F3 Asian Championship organisers. In these challenging times and in a year of unimaginable difficulty, they deserve our utmost respect and recognition for simply making these championships happen.

Team Director Ingo Matter said, “As a team with loyal customers based in Asia,  this difficult decision has been made in light of the tighter restrictions on international travel brought on by the increase of COVID-19 cases around the world. We will have a strong presence in the Chinese championships at the beginning of this year, and hopefully in Asia, once travel restrictions ease. We wish all the best to the competing Teams and Organisers, and look forward to join both F3 and Asian Le Mans Series next year when hopefully things will be back to normal”.

More information about the team’s racing program in China in 2021 will be announced in the coming weeks.