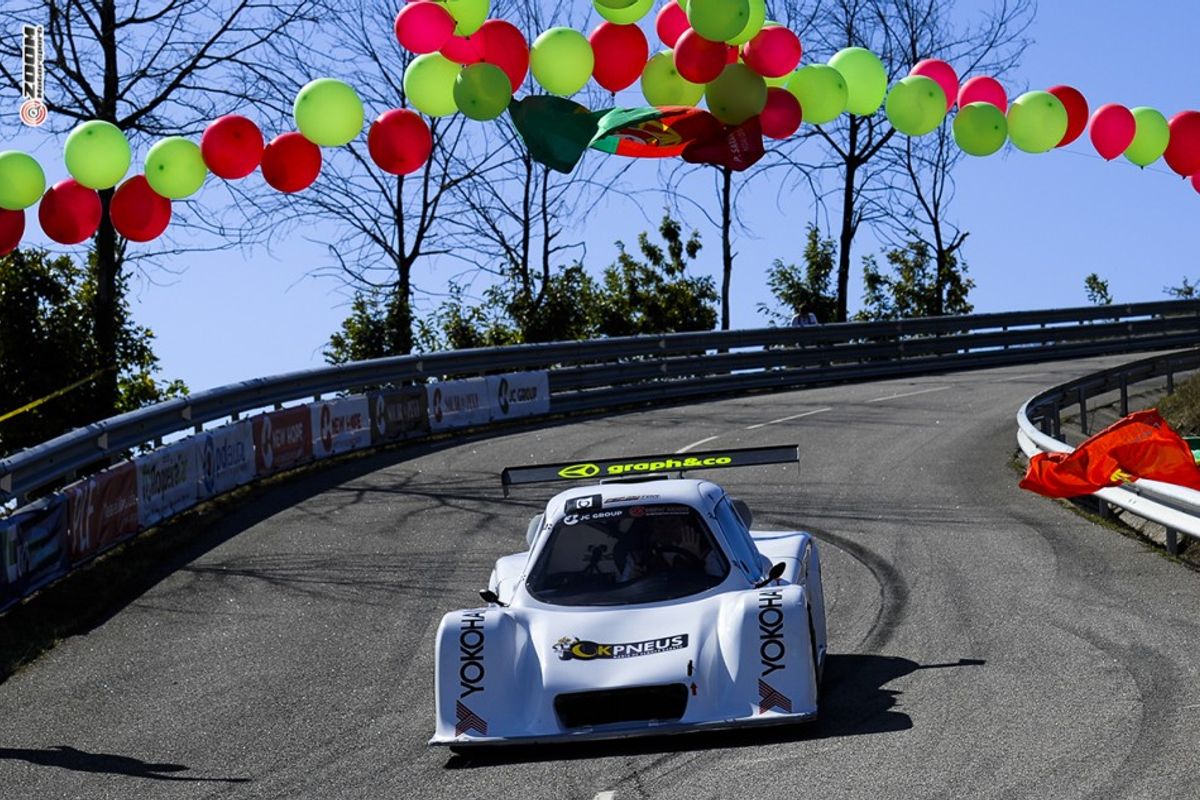 The provisional entry list for the opening round of the FIA European Hill Climb Championship in Boticas, Portugal on 8-9 May features the drivers and machinery of some of the favourites.

Demoporto, the organising club of the Portuguese round of the Championship, welcomed the end of the state of emergency in the country on 3 May, which could have curbed the intentions of some drivers to enter its event and make the journey.

Noting a general improvement in the situation in the country, the Portuguese government is preparing to lift a number of restrictions. As a result, teams and drivers participating in international motor sport competitions on Portuguese territory will be granted special authorisation to cross the country's borders without having to comply with a quarantine.

Due to the late confirmation of the event, entries for the Rampa International de Boticas remain open until midnight tonight