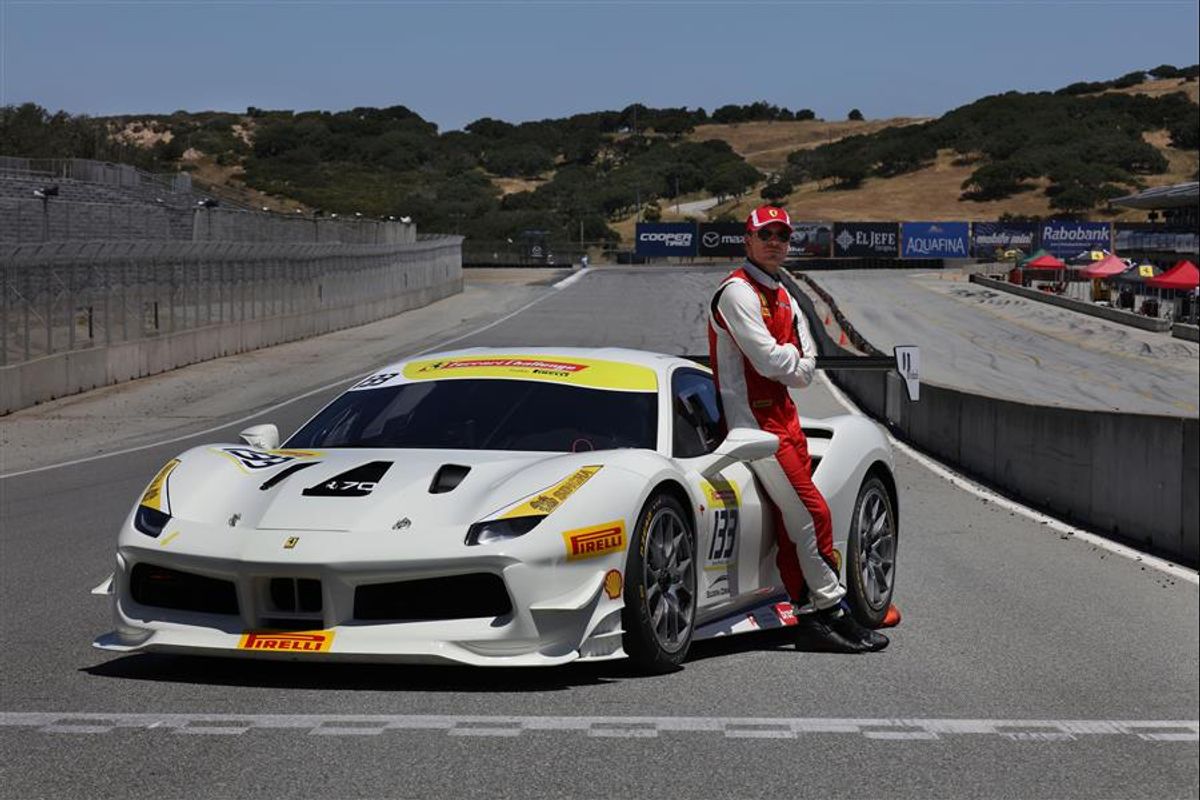 Known across the globe for starring roles in films including “Alien: Covenant,” “Steve Jobs,” “Twelve Years a Slave” and “Assassins’ Creed,” actor Michael Fassbender has stepped into the real-time role of racecar driver as he successfully completed the first round of the 2017 North American Ferrari Challenge racing series. A lifelong fan of Ferrari and Formula 1, Fassbender began his training with Ferrari’s “Corso Pilota” driving program last year.

“Ferrari is defined by racing, and training with the Ferrari team gave me a great foundation to hone my skills behind the wheel of the 488 Challenge race car,” says Fassbender. “From a very early age I idolized Ferrari and its champion, Michael Schumacher, in particular, so now racing in the Ferrari Challenge brings that dream full circle,” he continues.

A single-model championship series developed by Ferrari for clients who have a passion for racing, the Ferrari Challenge Trofeo Pirelli has thrilled drivers and fans alike since its inception in 1992. The Challenge is run in three divisions– Europe, Asia, and North America – and is an ideal platform for drivers who have a passion for racing. Fassbender will compete in the North American Ferrari Challenge series.