Optimum Motorsport returns to the 24H Series at Imola 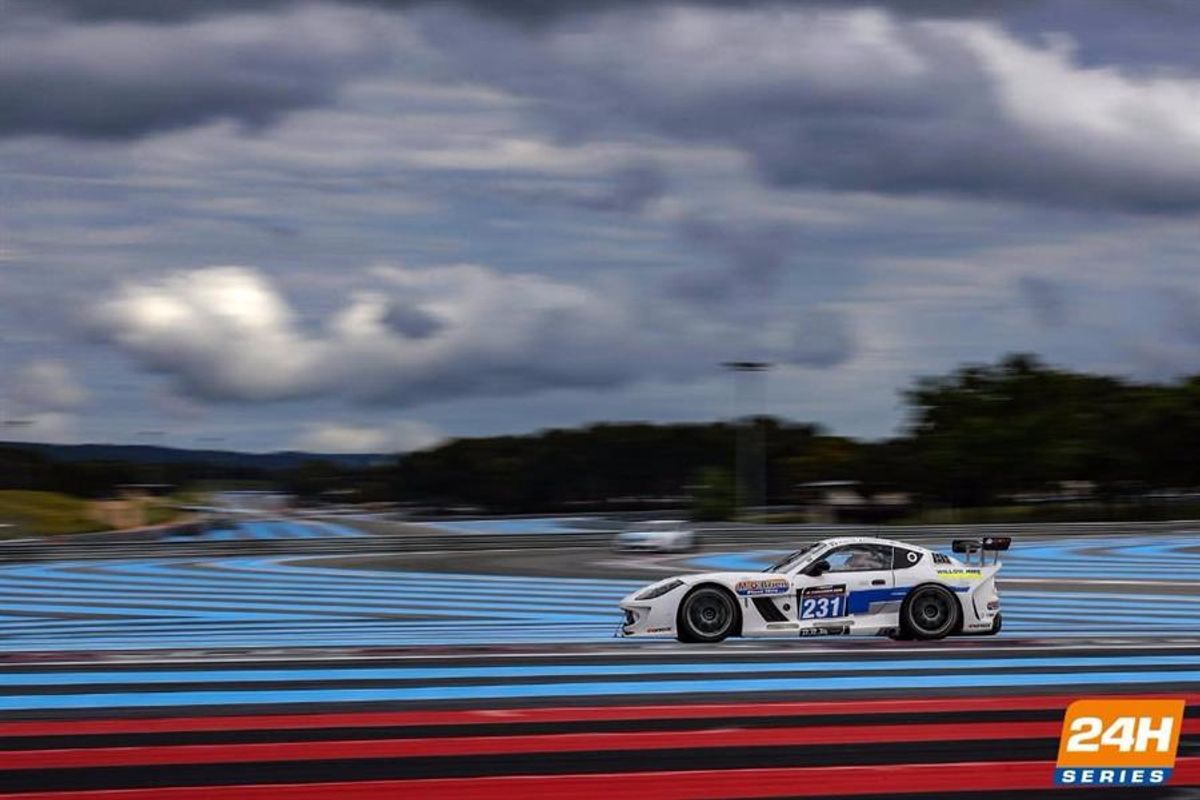 After an abrupt ending of the Paul Ricard race in May, Optimum Motorsport returns to the 24H Series this weekend (30 June-1 July) on its first visit to the Enzo and Dino Ferrari International Circuit for the 12H of Imola.

Optimum Motorsport regulars Ade Barwick and Dan O’Brien are joined by Julio Martini for the second Italian round of the Creventic-run 24H Series championship. At Paul Ricard, Optimum Motorsport confirmed its commitment to participate in all European rounds with its championship charger and Dubai winning #231 Ginetta G55 GT4 in the SP3-GT4 class.

Since Paul Ricard, the Ginetta has been completely rebuilt and refurbished and is ready to face the remainder season. The team sits in 11th position in the overall standings, and second in class, just one point shy of the lead.

Team Principal Shaun Goff said: “We’re looking forward to getting back on track with the Ginetta and welcome back Julio to the team. It’s fair to say we had a tough event at Ricard with the contact compressing the exhaust and resulting in the fire. We’ve been working hard getting the car back together and as ever, when you start to look at the damage, it’s never as bad as it first looks.
“We’re only a point off the lead of the championship. So, the aim really is to have a clean first part to the race, then see where we stand on Saturday morning and plan from there.”

The 12H races consist of a four-hour race on qualifying day, followed by an eight-hour final race. The first race gets underway at 2pm local time on Friday, the second at 10am on Saturday.