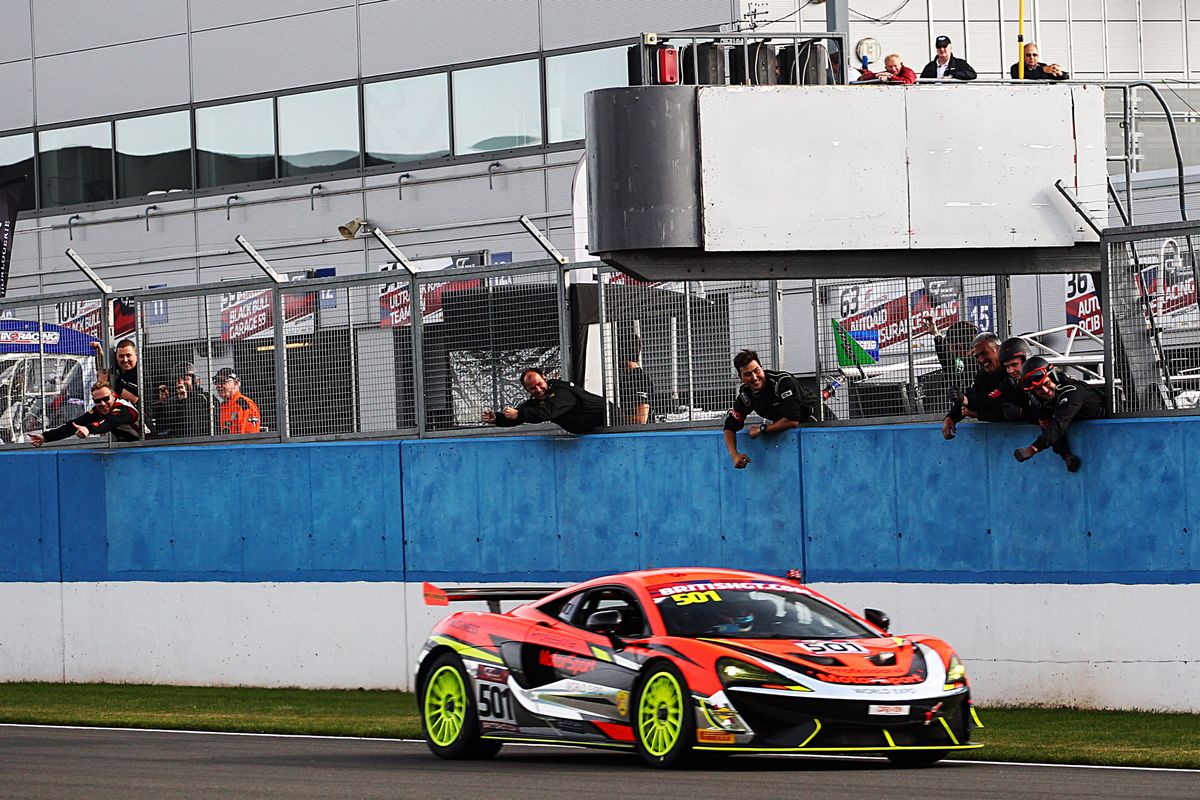 Optimum Motorsport has already announced an exciting programme in the British GT championship for the 2018 season where they will field an Aston Martin GT3 for the first time. However, reigning GT4 Pro-Am champions Graham Johnson and Mike Robinson are moving on after a bitter-sweet final season with the Wakefield-based team.

Johnson and Robinson enjoyed a great run of success with Optimum over recent years. In 2015 the duo finished second in the GT4 standings before going one better to take the title in 2016 at the wheel of a Ginetta G55.

A move mid-season in 2017 from the Ginetta to a McLaren 570S brought the inevitable teething troubles, but the team were able to adapt and by the end of the season, the package was the one to beat with a dominant victory at the season finale at Donington Park.

The team are looking forward to its 2018 challenge in the British GT championship with Jonny Adam partnering up with Flick Haigh in the GT3 Aston Martin. With Johnson and Robinson moving on, the team has additional capacity and are now looking for suitable drivers to expand its British GT programme with a second entry in the championship.

“First of all, I’d like to thank Mike and Graham for a great spell with the team,” said Team Principal Shaun Goff. “The switch to the McLaren this year was difficult for all of us, but from Silverstone, we made big steps with an unfamiliar car through to the end of the season, where it was the car to beat.

“Donington 2016 is a great memory for me and the team where they took the GT4 title honours, but now we need to look forward and we’re really excited about the Aston Martin programme for 2018 with Jonny and Flick.

“We’ve proved ourselves race winners and we’re now looking to move back to running two cars in the championship – that’s very much our plan for the year. So, I wish Mike and Graham well and I look forward to talking to potential drivers with suitable budgets to run the second car.”

Optimum Motorsport are next in action in the season-opening Creventic Dubai 24H later this month.