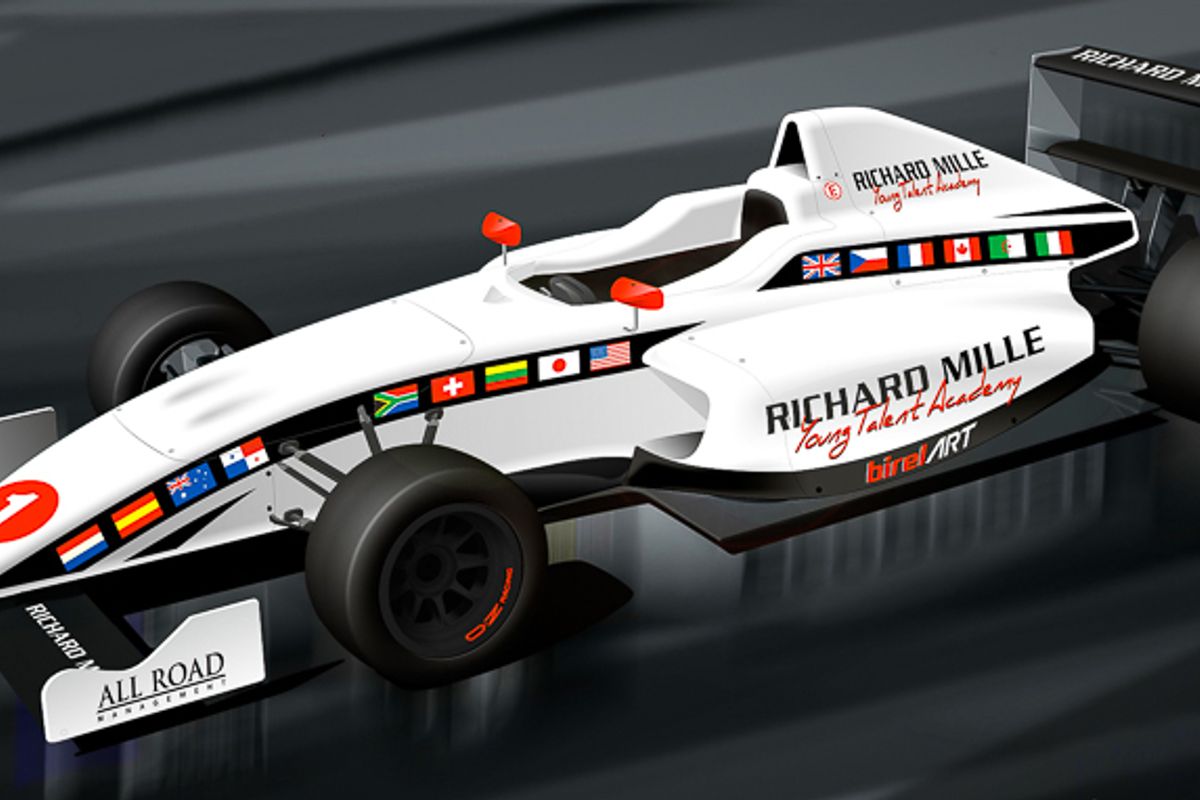 The young talent detection operation launched by Richard Mille, in close collaboration with Birel ART, will soon enter its active phase. On 11th and 12th December the first edition of the Richard Mille Young Talent Academy will gather 17 drivers representing 14 countries from five continents on the Paul Ricard circuit. The winner will win a full season in the FIA French F4 Championship next year, a great springboard for a car career.

As a great racing enthusiast, Richard Mille is delighted to be able to actively contribute to the emergence of young talents alongside Birel ART. This is entirely in line with the vision of performance that sets the standard for Richard Mille watches, a prestigious brand that has the support of several great champions in various disciplines.

The originality of the Richard Mille Young Talent Academy is that it is open to all Birel ART drivers with no distinction other than their personal abilities. This unique approach to detecting young talent opens up new opportunities for young kart racers keen to succeed in single-seaters. As stated by Ronni Sala, President of Birel ART: "This is for the first time there will be a real bridge between karting and cars. Selected from our worldwide network, the 17 drivers are aged between 15 and 17 years, with the common point of having strong potential for progress."

The lucky participants of this Academy will be evaluated during the two days of this first session on their physical and mental capacities, as well as on their talent behind the wheel of the FIA F4  single-seaters on the French circuit Paul Ricard at Le Castellet. A panel composed of eminent specialists will then choose the winner and offer them the opportunity to start their car career by competing free of charge in the 2019 FIA French F4 Championship.

The founder of All Road Management and co-owner of Birel ART, Nicolas Todt, would like to thank Richard Mille for his support: "We will now have an original and unique formula to reinforce our mission in finding promising young drivers. This is fully in line with our overall strategy and it makes perfect sense for us to be an active partner."

Last but not least, the Richard Mille Young Talent Academy is a long-term initiative thanks to its partners who are strongly involved in motorsport. The inaugural session, which will take place on 11th and 12th December, 2018 in Le Castellet, is the first step in a global strategy to promote karting in connection with the world of motorsport.