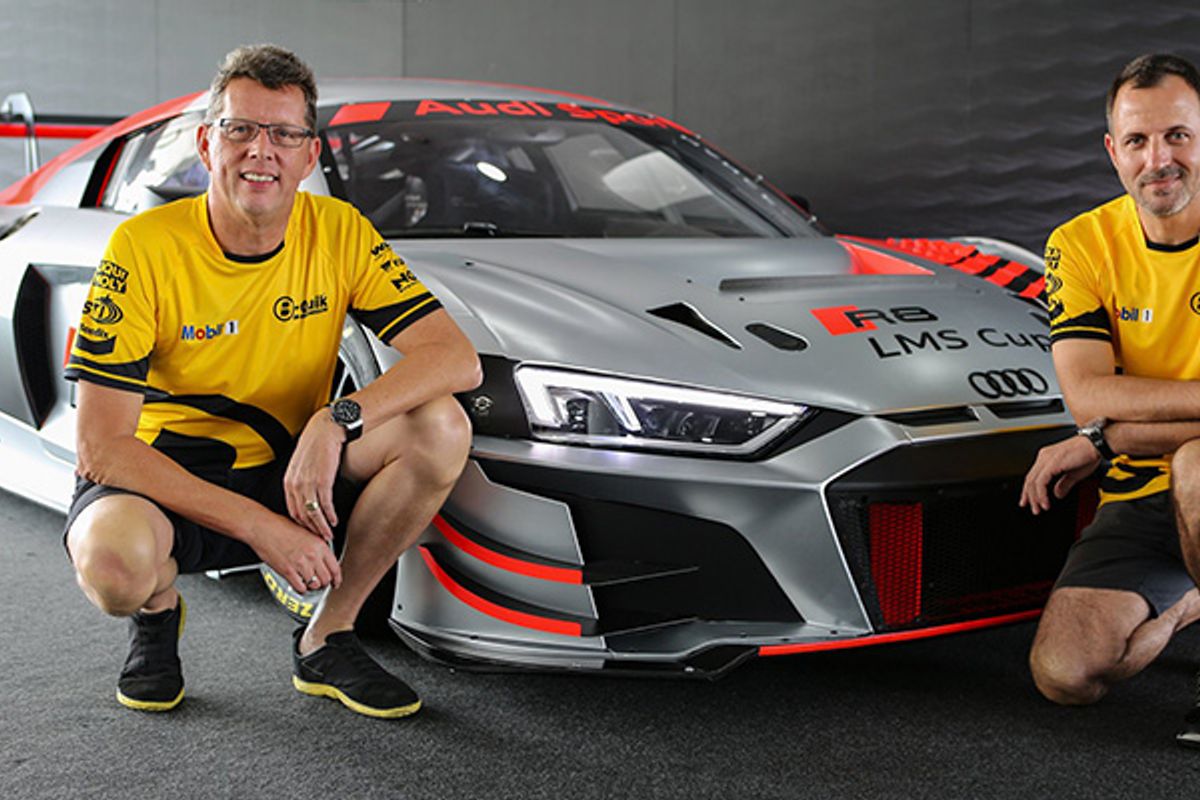 The Thai squad, along with Am Cup driver pairing Daniel Bilski and Henk Kiks, will race a new-for-2019 Audi R8 LMS GT3 Evo at the opening two rounds in Sepang and Buriram.

The Hong Kong-Dutch duo, who both reside in Asia, are no strangers to B-Quik or Audi. Together they claimed class victory at the 2016 Sepang 12 Hours having finished on the same podium in the previous two years. They also raced Audi’s first-generation GT3 car at the Malaysian venue last season.

Established in 2009, B-Quik Racing is one of the region’s most recognisable GT outfits thanks to programmes in its native Thailand Super Series and Asia Classic Car Challenge. However, this is the first time that the Bangkok-based team has stepped up to contest a continental championship.

It will receive support from one of Audi’s Asian partner teams, Absolute Racing, at both Sepang and Buriram.

“Blancpain GT World Challenge Asia attracts many of the world’s leading sportscar racing teams and drivers with factory support present throughout the paddock,” said Kiks. “So, for sure it’s going to be the biggest test for our team to date, but we’re always ready and itching for the toughest challenges!

“We’re really looking forward to these two events and excited to unlock the potential of the new Audi R8 LMS GT3 Evo; it’s certainly going to be a heck of a year for B-Quik. But we want this challenge, we’re prepared and ready to get stuck in. I would also like to thank SRO for their help with putting this mini programme together as well as the support from Audi Sport Customer Racing as we prepare to step up this year to the new Audi.”

Bilski added: “The imminent arrival of B-Quik Racing’s new Audi R8 LMS GT3 Evo is a major milestone for the team and a huge way to start the year. I’m really looking forward to learn the new Evo spec car with Henk, with guidance from our good friends at Absolute Racing. The opening rounds of the Blancpain World Challenge Asia in Sepang will provide a fantastic learning opportunity for B-Quik Racing to get dialled into the new car, whilst at the same time taking on some of the strongest teams in global GT racing.”