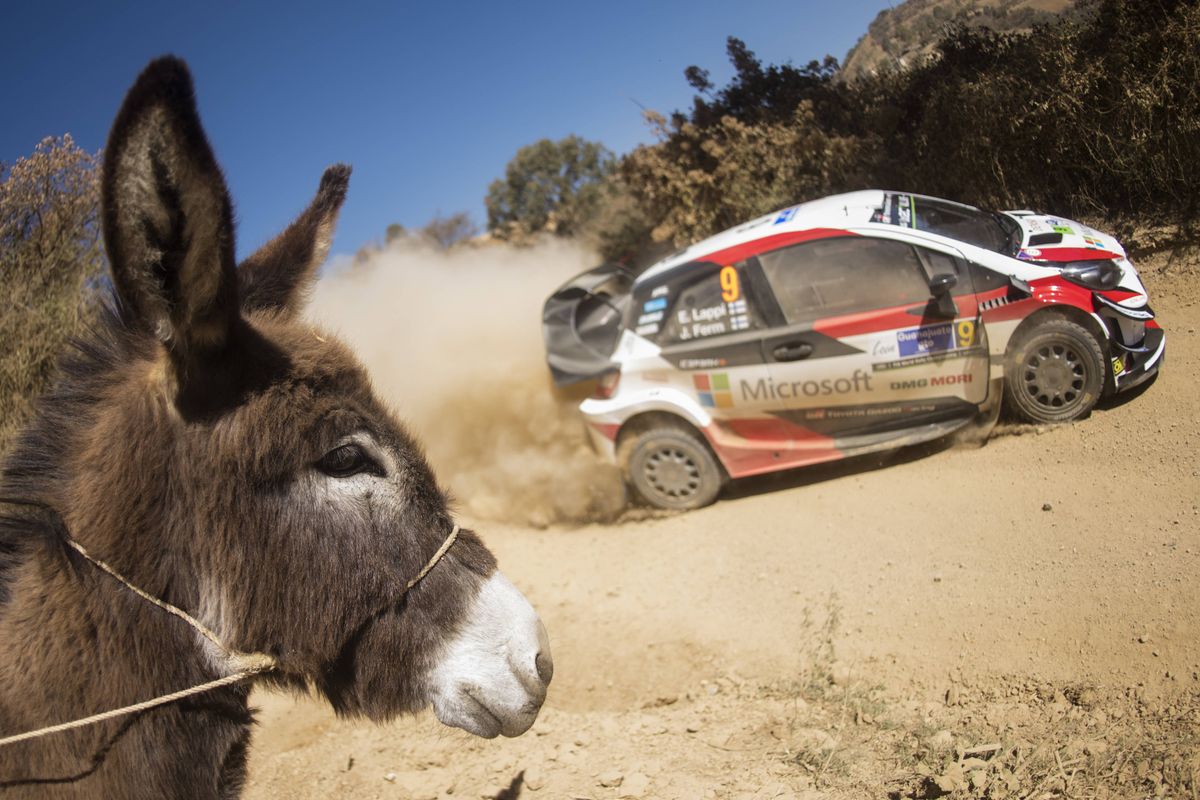 Estonian has tough task of first man out on gravel.

Ott Tänak faces a massive task as he leads the FIA World Rally Championship for the first time into this week’s third round in Mexico.

His ‘reward’ for winning in Sweden last month and moving top of the standings is to head the start order for Rally Guanajuato Mexico (7 - 10 March), the first gravel fixture of the season. There are few more difficult challenges in the WRC.

The sun-kissed mountain roads near León are covered in thick gravel. As road opener in Friday’s first leg, the Estonian can expect to concede big chunks of time as he sweeps the dirt to leave a cleaner and faster line for those behind.

“It won’t be easy but we saw in Mexico last year that it is possible to have a good result from this position, so let’s see how it goes,” said the Toyota Yaris driver, who heads the standings by seven points from Thierry Neuville.

“It was a great feeling to win in Sweden, but we quickly changed our focus to Mexico. We flew straight to Spain for two days of gravel testing on the Monday and Tuesday after the rally.”

“We worked on a number of different things, just trying to be as well-prepared as we can be,” added Tänak, who must contend with plenty of other complexities.

The special stages reach a season high of 2,700 metres above sea level, starving engines of oxygen and depriving them of up to 20 per cent of their usual power.

Temperatures are forecast to top 30°C throughout the event and the Yaris has suffered overheating issues here in both its previous visits.

Tänak has yet to score a podium in Mexico. Arguably his biggest impact on the rally came in 2015 when his car plunged into a lake and sank. He and then co-driver Raigo Mõlder escaped unhurt after wriggling out seconds before it disappeared beneath the surface.

As the roads become faster with the passage of every car, drivers starting further back have a golden opportunity to set the first-day pace. This would put them in a strong position for the last two legs when competitors start in reverse order of classification.

Elfyn Evans and Teemu Suninen, driving Ford Fiestas, Hyundai i20 duo Andreas Mikkelsen and Dani Sordo, and Jari-Matti Latvala, team-mate to Tänak, will have their eyes on taking advantage.