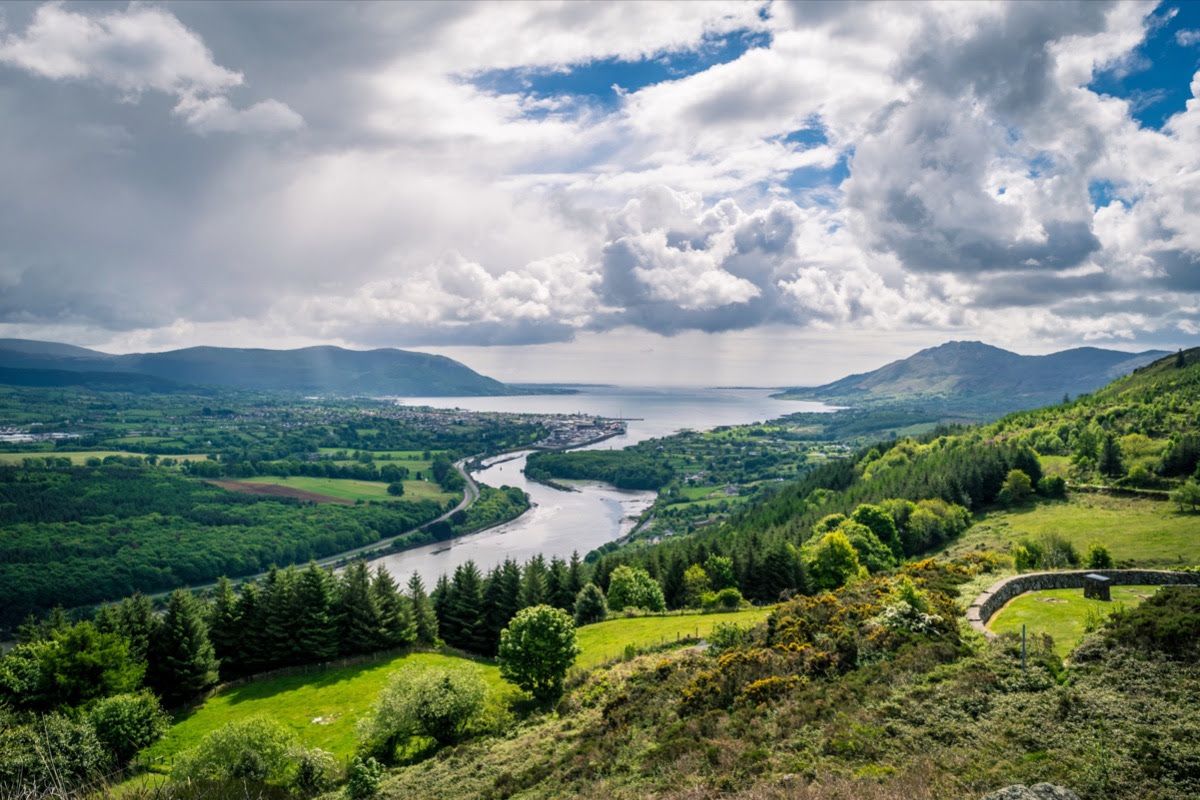 Rally the Globe has announced full details for the third of its incredible motoring adventures.

Hot in the wheel-tracks of this year’s already sold-out Carrera Iberia and next year’s Southern Cross Safari – an epic drive through the safari parks of East Africa – comes The Celtic Challenge, an enthralling five-day journey in April 2020 through some of the most spectacular and rewarding regions of the British Isles.

Appropriately, Rally the Globe’s third escapade traverses the three Celtic realms of Wales, Ireland and Scotland this time reserved exclusively for enthralled crews piloting early Aston Martins, Bentleys, BMWs, MGs, Rolls-Royces and other evocative pre-1948 marques.
The meticulously crafted five-day route is laden with competitive tests – many staged at past and present motor sport haunts – intriguing historical locations plus some of the finest driving roads to be found anywhere on the planet. Lashings of legendary Gaelic hospitality add further spice to the event’s rich appeal.

After a convivial overnight gathering at the luxurious Carden Park spa hotel outside Chester on the English side of the border, the opening sections are set in the stunning scenery of north Wales and include a number of tests on private land including blasts around the iconic Great Orme peninsula and the much-admired, clifftop Anglesey circuit.
The entertaining back roads of Ireland follow with trips to both fabled Ards and Dundrod early TT road courses and an overnight halt in the historic Titanic Quarter of Belfast. For TV buffs, there’s also the chance to savour Game of Thrones landscapes and landmarks.

After a short hop across the Irish Sea, the Celtic Challenge visits Turnberry – the unlikely home for an F1 race in 1952. On the final morning participants tackle more competitive tests and the magnificent highways through the Southern Uplands of Scotland, before a fitting finale in the celebrated golfing town of St Andrews.

The new Celtic Challenge event is the brainchild of Fred Gallagher, Rally the Globe’s well-respected Rally Director. As a Celt himself hailing from Northern Ireland, Gallagher was all the more keen to create something very special to showcase his homeland.
“I’m really pleased with what we’ve created,” remarked a delighted Gallagher. “The ferry schedule works perfectly and we’ve packed in an amazing number of exceptional nuggets that will delight and enthrall any driving enthusiast. We’ve avoided narrow roads for the regularity sections, but the emphasis is very much on the speed tests on private roads as well as at circuits such as Anglesey and Kirkistown. And then, of course, there’s some genuinely great hospitality for everyone to enjoy along the way.”

Click here for day-by-day details of the Celtic Challenge

Entry is open to all abilities driving either vintage or post-vintage cars built before the end of 1948.

With Rally the Globe’s eagerly-expected debut event – the Carrera Iberia – quick to sell out and the stellar Southern Cross Safari also filling up fast, those eager to take up next spring’s Celtic Challenge are advised to reserve their places swiftly.