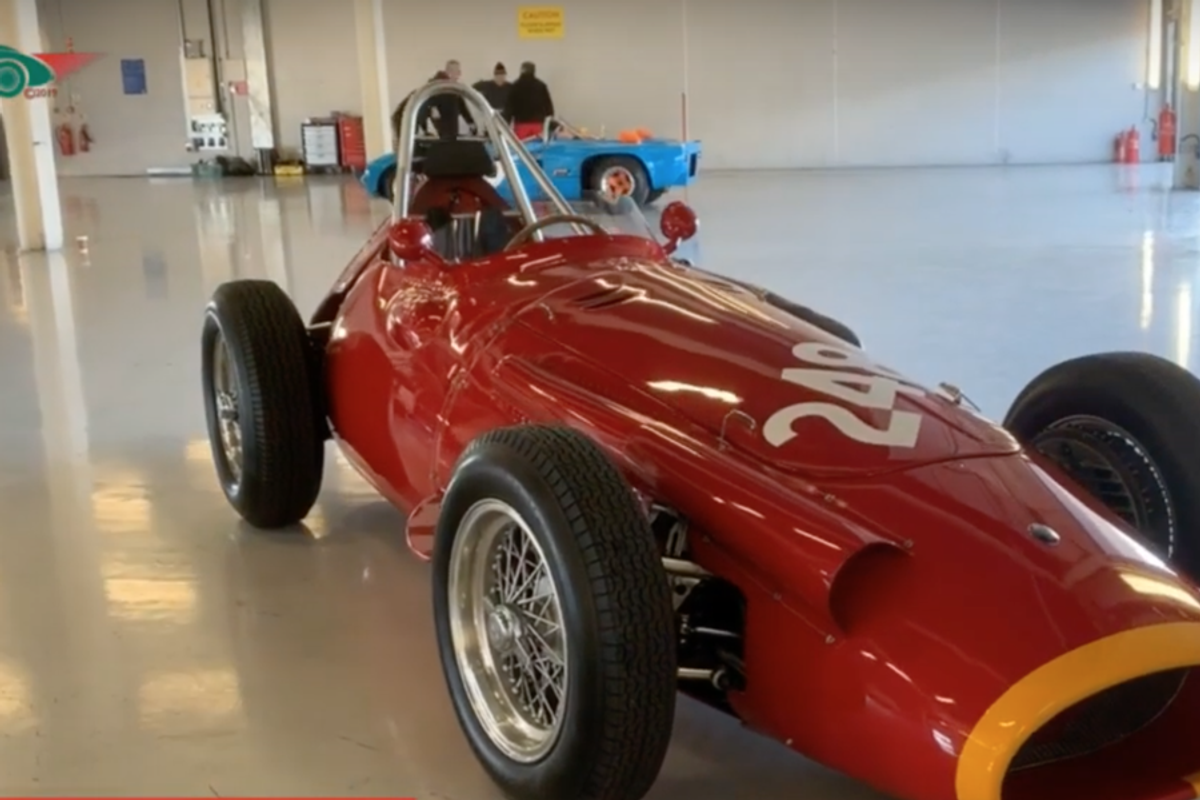 The Maserati 250F Is often regarded as the classic 1950s Grand Prix car, a model that was a constant on the grid thoughout the 2.5-litre formula. The model made its race debut at the 1954 Argentine Grand Prix where Maserati ran three cars - they had a host of customer orders for the cars but only just managed to complete the three they needed for the race - and were rewarded with the weather playing into their hand as Juan Manuel Fangio won the 87-lap event in chassis 2505. Fangio won again at Spa-Francorchamps in June before moving to Mercrdes-Benz to complet his season and take his second World Championship.

To read the full article and watch the video;