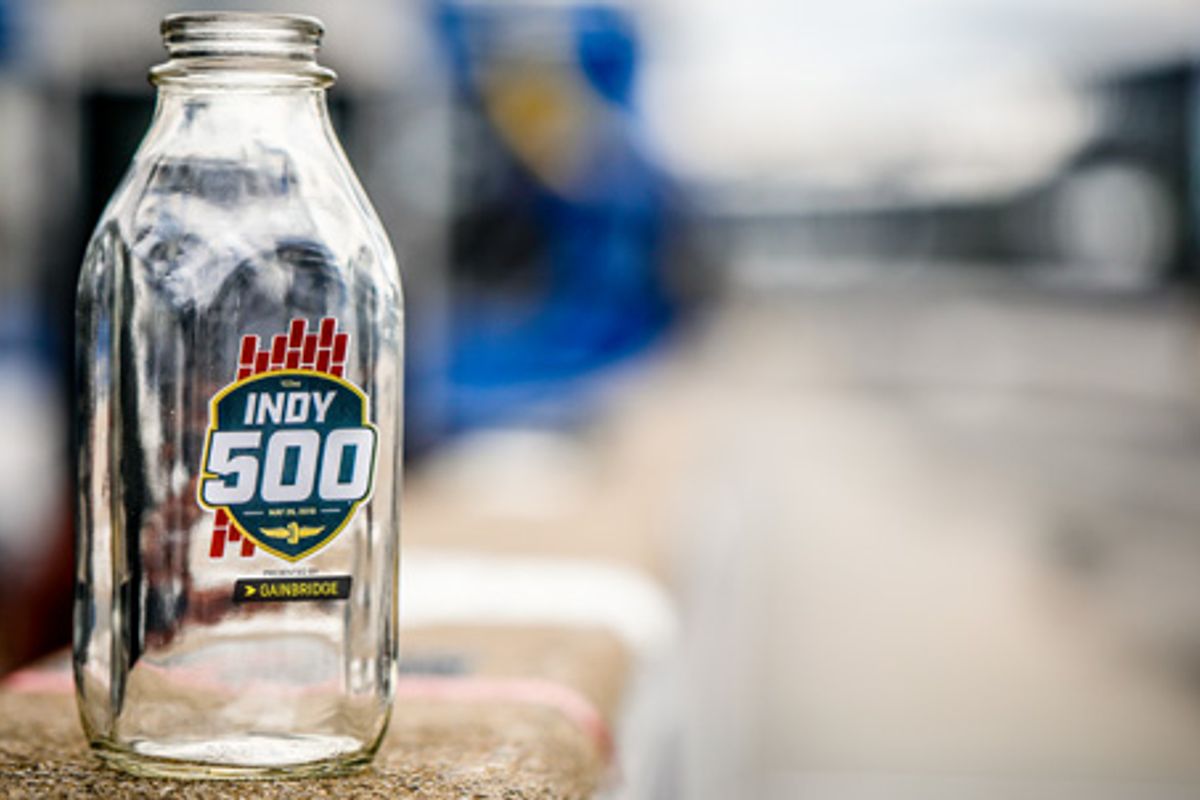 36 Cars Entered To Compete for 33 Starting Spots in 'The Greatest Spectacle in Racing'
Seven winners are among the field of drivers assigned to 36 cars entered for the 103rd Indianapolis 500 presented by Gainbridge on Sunday, May 26 at the Indianapolis Motor Speedway.

The total of 36 cars - an increase from last year - also will result in intense competition for the 33 starting spots during the exciting new qualifying format for the crown jewel of the NTT IndyCar Series.

Crown Royal Armed Forces Qualifying is scheduled for Saturday, May 18 and Sunday, May 19 on the 2.5-mile oval. Thirty cars will earn a spot in the starting field Saturday. The top nine starting positions and the last three available starting spots - positions 31 through 33 - will be determined Sunday during the Fast Nine Shootout and Last Row Shootout, both of which will air on NBC.

Two-time Formula One World Champion Fernando Alonso of Spain returns to the "500" this year with McLaren Racing, attempting to become just the second driver to win the "Triple Crown" of global auto racing with victories in the Indianapolis 500, 24 Hours of Le Mans and Monaco Grand Prix. Alonso electrified the racing world as an Indy 500 rookie in 2017 by leading 27 laps before retiring with 20 laps remaining due to a mechanical problem. He was named Rookie of the Year.

Andretti Autosport has entered five cars, more than any other team. That entry includes the No. 98 U.S. Concrete/Curb Honda fielded by Andretti Herta with Marco & Curb-Agajanian and driven by Marco Andretti, which will feature a vivid, Day-glo red livery honoring the 50th anniversary of the Indianapolis 500 victory by Andretti's grandfather Mario Andretti in 1969.

Visit IMS.com to buy tickets and for more information about all Month of May activities at IMS. NBC will televise live the INDYCAR Grand Prix at 3 p.m. (ET) Saturday, May 11 and the Indianapolis 500 presented by Gainbridge at 11 a.m. (ET) Sunday, May 26.