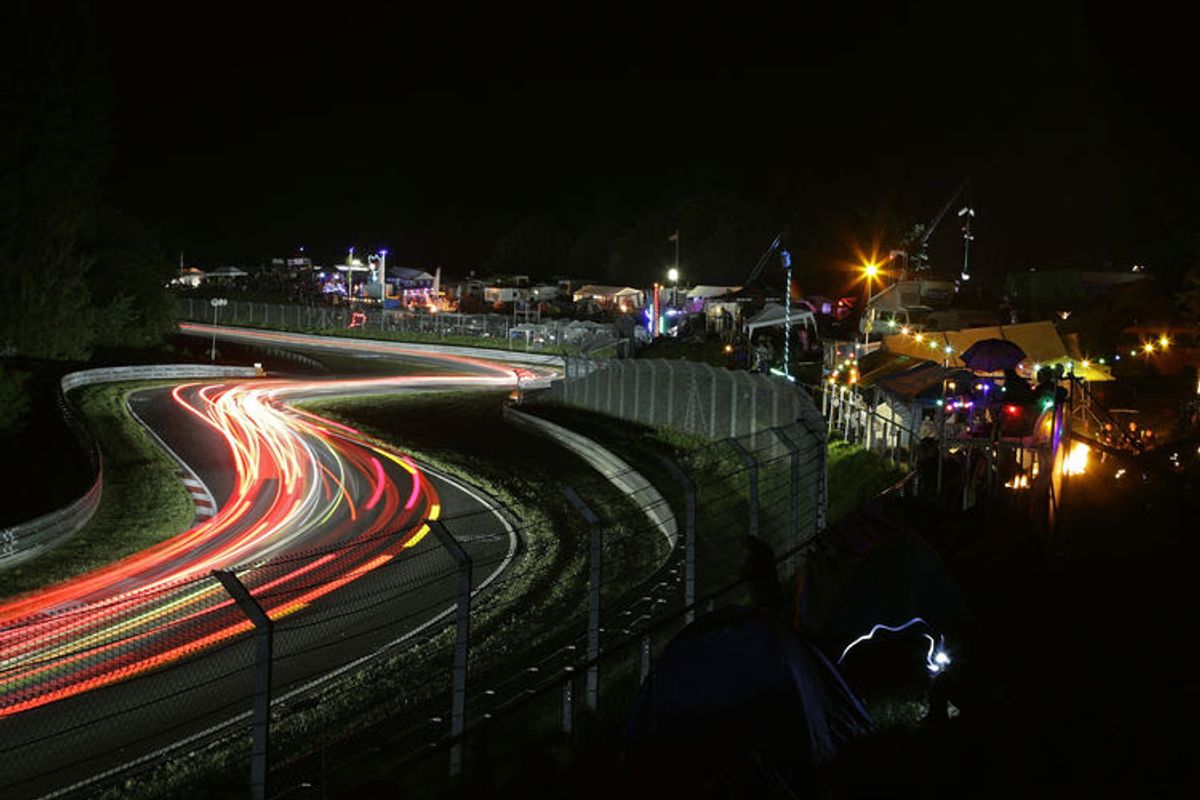 Audi Sport customer racing competes with its customers for the eleventh time in the Nürburgring 24 Hours. In Germany’s major auto race from June 20 to 23, three teams with five current Audi R8 LMS cars, plus a first-generation Audi R8 LMS of a privateer team, will be on the grid.

DTM Champion René Rast, who, like Kelvin van der Linde, decided the 24-hour race in the Eifel once in his favor, is racing for Audi Sport Team Land together with Christopher Mies, the 2015 and 2017 winner. Rast and Haase have also been nominated as additional drivers for the respective other car. Former winner Frank Stippler is going to race with Audi Sport Team Phoenix. Audi Sport drivers Dries Vanthoor and Pierre Kaffer complete this lineup together with their teammate Frédéric Vervisch, who won the Dubai 24 Hours in January.

In addition, Stippler has been entered together with Audi factory driver Jamie Green from the DTM for a privately fielded R8 LMS from Phoenix Racing. Privateer drivers Vincent Kolb and Kim-Luis Schramm have been nominated for this car as well. Finally, Rahel Frey provides driving support to the privateer RaceIng team, racing alongside Bernhard Henzel, Frank Schmickler and Pavel Lefterov. Furthermore, Car Collection Motorsport is deploying a privateer driver team. In addition, Audi Sport expects other customer teams to contest the event with products of the brand in other classes.