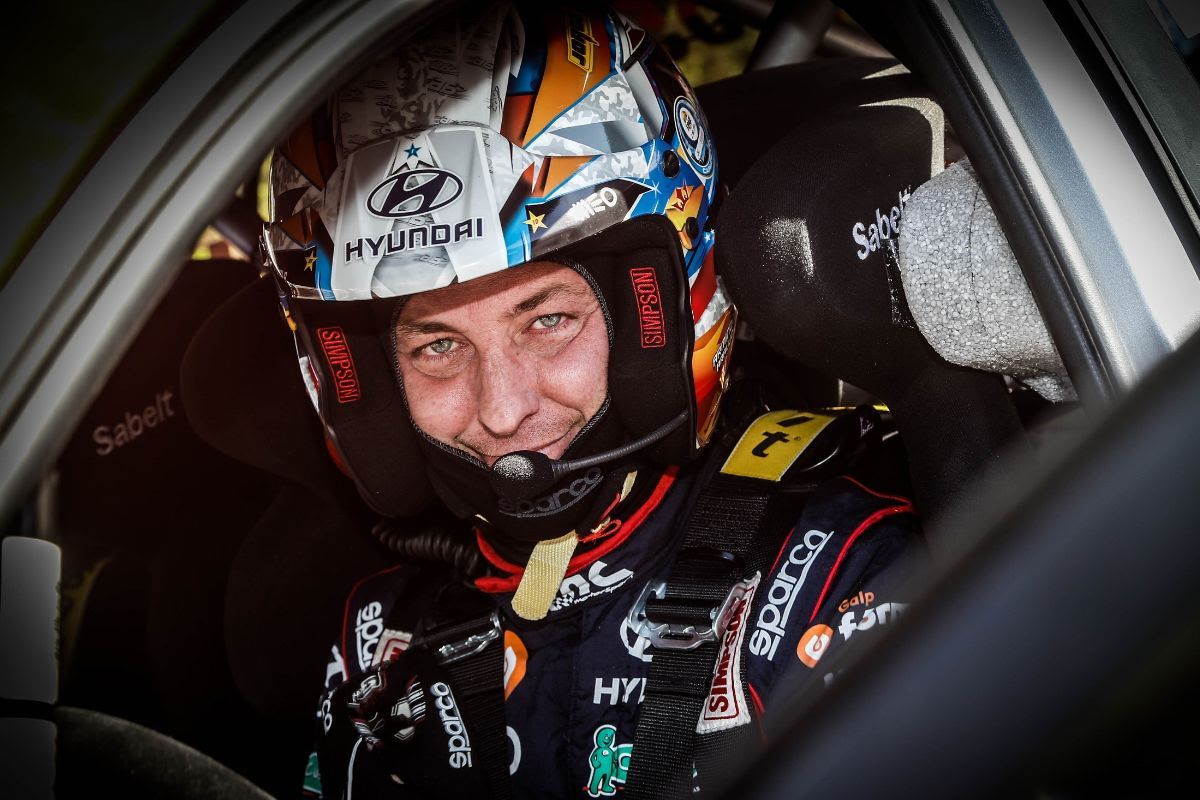 Five-time time Portuguese rally champion Armindo Araújo will star in TitansRX’s first-ever visit to Portugal next month.
Araújo, who is also a double Production World Rally champion, will compete in both rounds five and six at Montalegre.

“It is an honor to be invited to participate in the TitansRX races in Montalegre,” said Araújo. “It will be a completely new experience for me as I have never raced in rallycross or in direct competition with other drivers on the same track.”

“I've seen videos of the first two events and it seems a spectacular championship, with great drivers and powerful cars, equal for everyone,” he added. “I know that rallycross in Montalegre tends to have a fantastic atmosphere, so I am looking forward to it.”

Araújo joins a TitansRX field filled with rally driving talent. Returning for Montalegre will be WRC regulars Craig Breen and Hayden Paddon, while Tamara Molinaro has been a regular feature in the finals this season.

Also joining the field for Montalegre will be Spanish rally star Ivan Ares. Ares was the 2017 Spanish champion and is also a two-time FIA European Rally Trophy champion.

“The Galician Motorsport Federation has trusted me to race in Montalegre and I am looking forward to matching the bet,” said Ares. “I'm used to these kind of gravel and tarmac circuits, but the TitansRX squad has a lot of big names and fast-paced rallycross drivers like the Hansen brothers.I am very curious to see how I adapt to the car and see what we can do in Montalegre.”