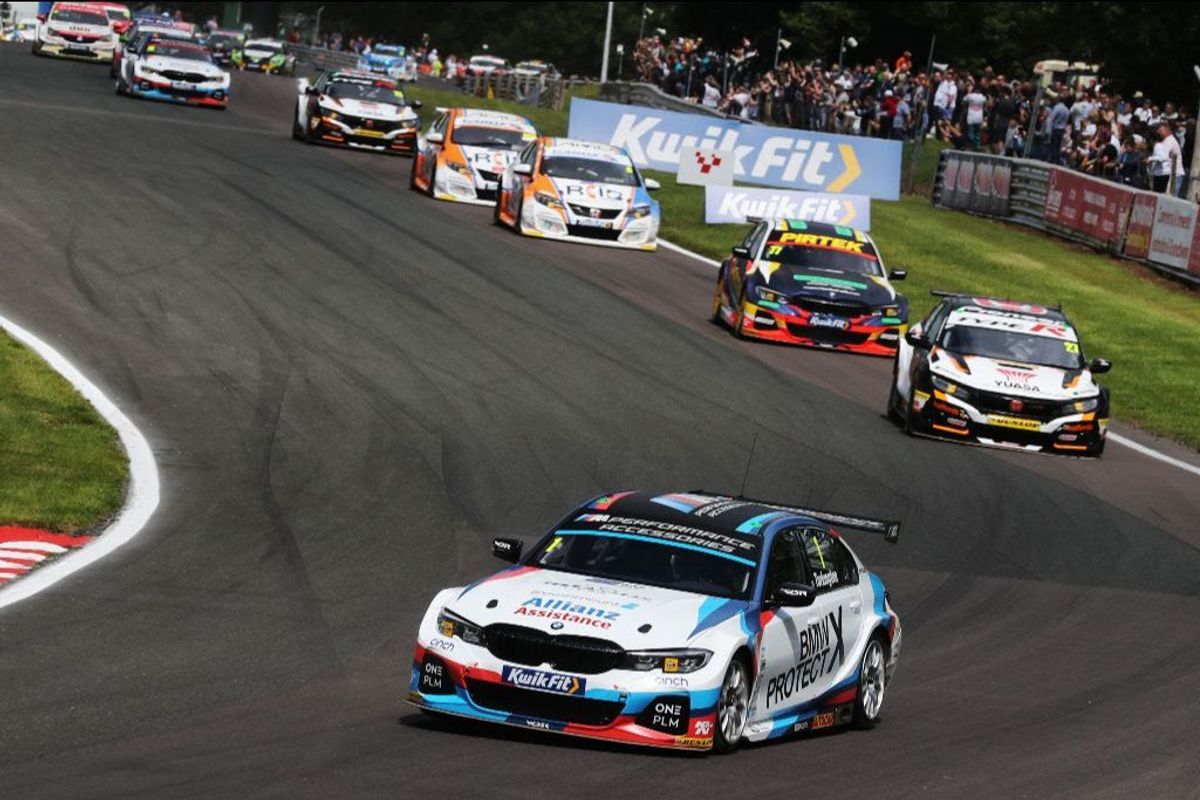 The British Touring Car Championship (BTCC) races back into action at Snetterton this weekend (3/4 August) from its annual summer break, with BMW and its star drivers firmly intent on preserving their positions at the head of the pack.

Following a hugely successful outing at Oulton Park, yielding a brace of victories for Colin Turkington – including his milestone 50th BTCC triumph – two podium finishes for Andrew Jordan and a career-best points haul for Tom Oliphant, BMW sits atop the Manufacturers’ classification, with Team BMW setting the pace in the Teams’ table.

Turkington similarly headed into the five-week hiatus leading the way in the chase for the Drivers’ crown, 33 points ahead of team-mate Jordan in second. The Northern Irishman has a record-equalling fourth championship title in his sights in the UK’s premier motorsport series this year – and four previous victories at Snetterton to his name.

Team BMW stablemate Oliphant has also shone there in support series in seasons past – in addition to tallying a double top ten finish in his BTCC rookie campaign last year – while BMW Pirtek Racing’s Jordan has two race wins in Norfolk on his CV.

Between them, the trio covered almost 300 laps of Snetterton’s ‘300’ layout – the longest circuit on the calendar at 2.97 miles – during a two-day pre-event test earlier this month, with Turkington placing inside the top six in three of the four sessions.

This weekend, an extra challenge will be thrown into the mix as – for the first time ever – all drivers must use each of the three Dunlop tyre compounds over the course of the three races. All of the race day action will be broadcast live and in high-definition on ITV4 on Sunday, 4 August, beginning at 10:45am.