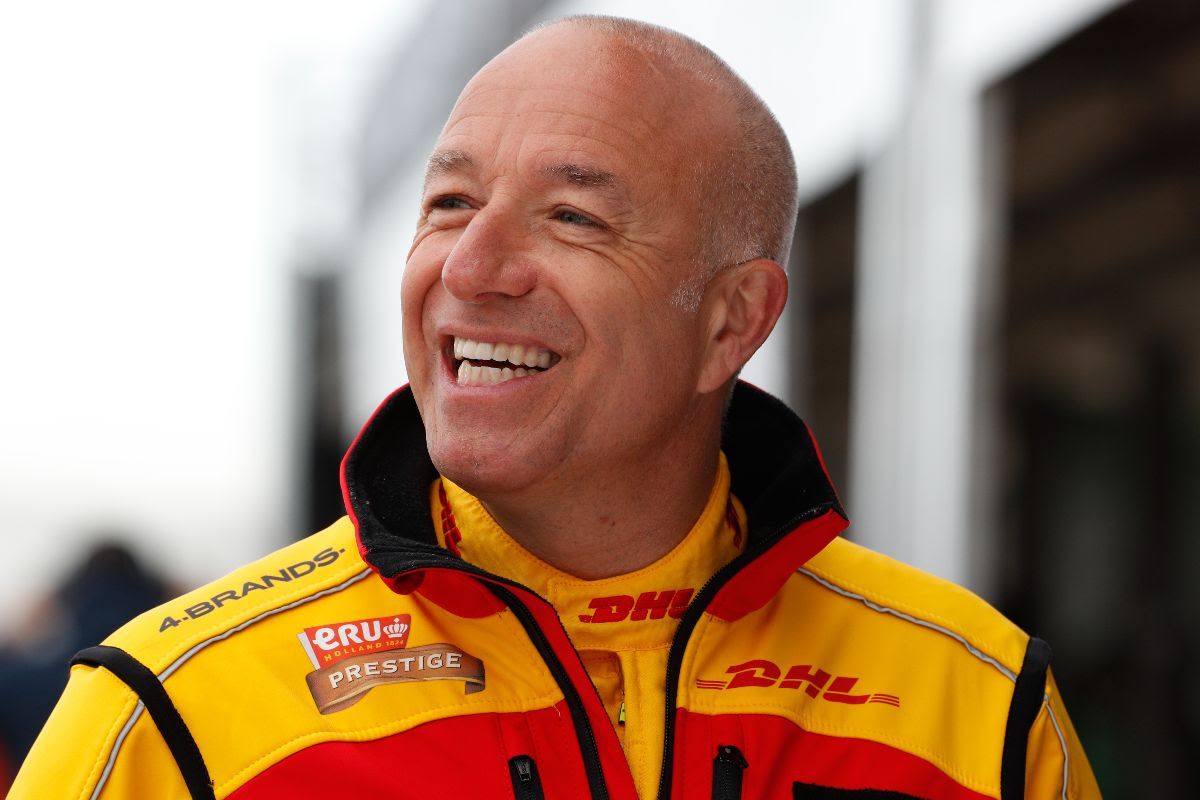 The Dutchman, a six-time winner in the World Touring Car Championship, will compete in select events on this year's schedule, starting with rounds five and six in Montalegre, Portugal next month.

"This is top level racing, I'm excited," said Coronel, who is also set to race in Hungary and Germany later this season. "I like to be in a race car every weekend, so if I can challenge myself in a new discipline in motorsport after 30 years, that’s nice. This is what makes me excited to do it."

While his outings in the 2019 TitansRX season will be Coronel's first in rallycross, he is no stranger to loose-surface competition. Coronel has been competing in the gruelling Dakar rally alongside his twin brother Tim for the last decade.

"I see it as a combination of the rally, which of course I’ve done with Dakar, and racing. It’s sand, gravel, mud and asphalt," he said. "Let’s first get the experience because I haven't done any testing, so I think I need some mileage as well."

TitansRX founder and CEO Max Pucher was thrilled to confirm another versatile superstar to the series roster for its first visit to Portugal.

"Tom Coronel is another racing icon who and will bring his broad experience to TitansRX racing," said Pucher. "He has done it all and can adjust to any car in the shortest of times. His knowledge of how to race in a dense field of fast drivers should allow him to stand his ground."