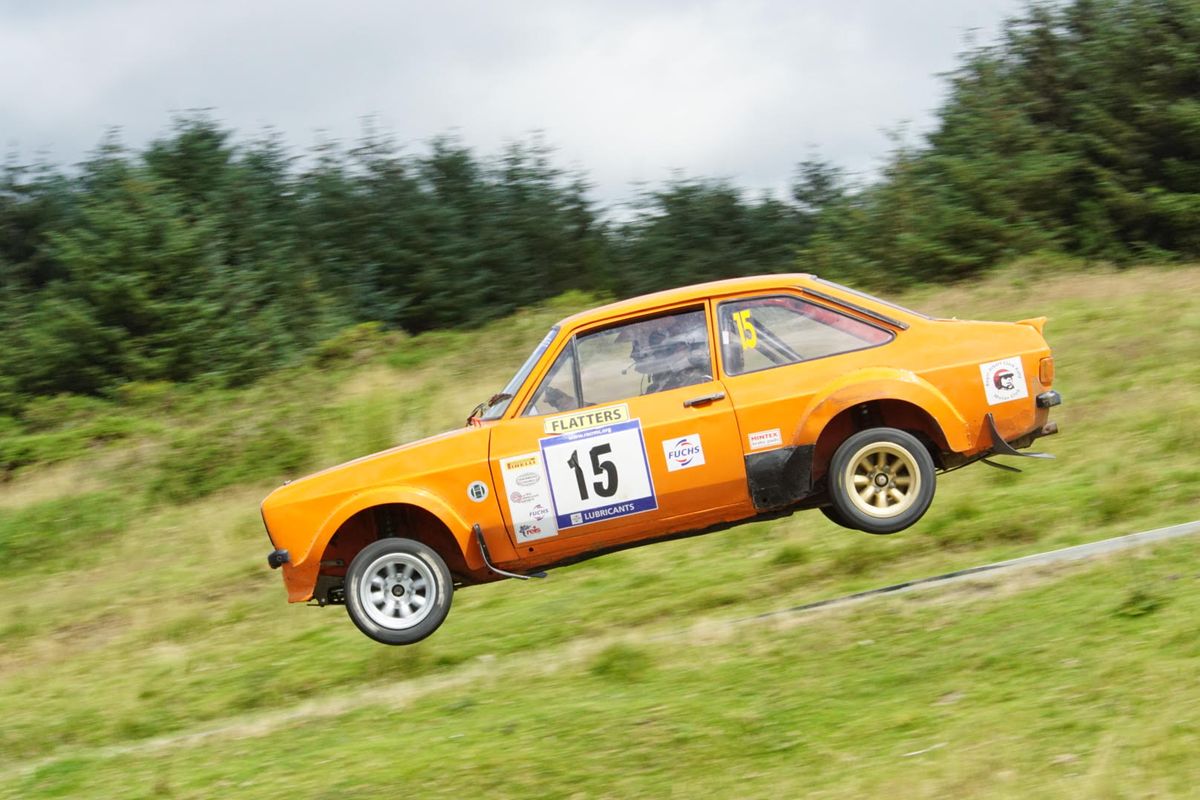 The high-profile Ulster Rally is the next destination for contenders in the FUCHS LUBRICANTS Motorsport UK British Historic Rally Championship for round six (Saturday 17 August) as the title race builds towards a dramatic conclusion.

The Ulster Rally event marks the second asphalt rally of the championship season before the action returns to gravel for the final round in Yorkshire in late September. Historic cars spanning the 1960s and 1970s will tackle 94 miles of challenging closed road special stages, running three loops of three stages. The rally starts at 8.15am from Newry with the first car due back at the finish from around 6pm.

As well as being the penultimate BHRC round, the Ulster Rally is also the sixth round of BHRC2 supported by Sherwood Engines, which puts the emphasis on the Category 1 (pre-1968) and up to 1600cc cars in the championship.

Five of the six crews in contention for the title are making the trip to Ulster, with only Steve Bennett electing to use this event as one of his two dropped scores for the season. Currently, just nine points cover the top three drivers while the dropped scores situation brings three more crews into the contest. Competitors count their best five scores from the seven rounds.

Championship leaders after the recent Harry Flatters are Simon Webster and Jez Rogers and they top the six-strong Ford Escort pack before Ulster. None of the six contenders have won the title before and some of them are new to the Ulster Rally, including Webster.

Webster also has the best position when dropped scores are considered, while Rudi Lancaster/Guy Weaver will be the only crew dropping a score this weekend if they finish well as they have scored strongly on all five rounds to date. Meanwhile, Northern Irish contenders Orr (the only driver in a Mk1 Escort) and Hetherington are on home ground, while Joe Price will be tackling the event for the first time. Price had a late scare with major gearbox dramas the weekend before the event and has borrowed the gearbox from Alan Walker’s car in order to be ready for Ulster.

Away from the title race, Ben Friend and Cliffy Simmons will be strong contenders after placing a late entry, while Barry Stevenson-Wheeler/John Pickavance, Pau Street/Ian  Jones and Lee Ashberry/Terry Mallin all add depth of quality to the BHRC field. In BHRC2 are brothers Malcolm and Ron Mounsey in  their Talbot Sunbeam.