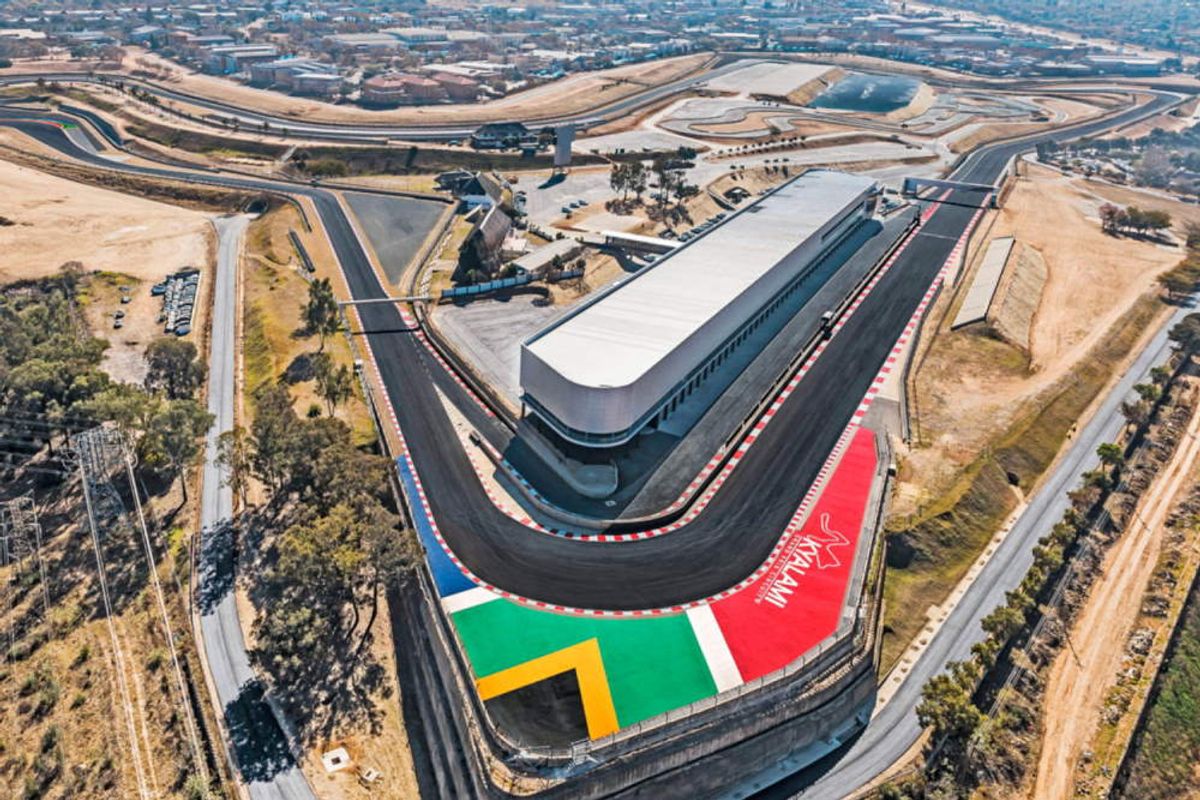 A provisional entry list comprising 30 GT3 cars has been revealed by Kyalami 9 Hour organisers ahead of Intercontinental GT Challenge Powered by Pirelli’s season finale in South Africa on November 21-23.

The legendary race returns to the international schedule for the first time in 37 years next month when Intercontinental’s eight full-season manufacturers – Audi Sport, Bentley, BMW, Ferrari, Honda, Mercedes-AMG, Nissan and Porsche – are joined by Aston Martin and Lamborghini on the outskirts of Johannesburg.

While the event’s spiritual successor was held in different guises until 2000, the original nine-hour iteration hasn’t been staged since Jacky Ickx and Jochen Mass powered a Porsche 956 to victory in 1982.

But that all changes on November 23 when the world’s best drivers tackle the revived Kyalami 9 Hour. Indeed, 20 of the 30 entries will compete for points counting towards the world’s only global GT3 championship.

Mercedes-AMG heads to South Africa leading both the Manufacturers’ and Drivers’ Championships, and has again nominated its maximum number of four Intercontinental entries. Maxi Buhk leads Raffaele Marciello by three points, and with both once again sharing GruppeM’s entry alongside Maro Engel, only the former can mathematically win the crown. Meanwhile, victory for fellow title protagonist Maxi Goetz – who shares one of two SPS Automotive Performance entries with Luca Stolz and Yelmer Buurman – would be enough to pinch the championship regardless of Buhk’s result.

Porsche, meanwhile, is the only marque capable of beating Mercedes-AMG to the Manufacturers’ crown. It’s a tall order – Weissach trails Affalterbach by 22 points with a maximum 43 available – but Porsche’s four Pro nominations and 12 factory drivers underline its intent.

Bentley, Nissan and Honda are again represented by their full-season teams, while BMW’s Intercontinental commitment increases to three thanks to a second Walkenhorst-run M6 joining Suzuka 10 Hours pole-winners, Team Schnitzer.

However, two heavy accidents in as many rounds will prevent HubAuto Corsa from travelling to South Africa. Instead, Ferrari’s Intercontinental hopes rest with Rinaldi Racing who will be eager to add a record-extending ninth Kyalami 9 Hour win to Maranello’s trophy cabinet.

Meanwhile, SunEnergy1 are eligible to score points in all three Intercontinental GT Challenge championships, including the Bronze classification, thanks to Kenny Habul who shares his Mercedes-AMG with Bernd Schneider and Thomas Jaeger.

Reserve tickets for all three days at: www.kyalami9hour.com