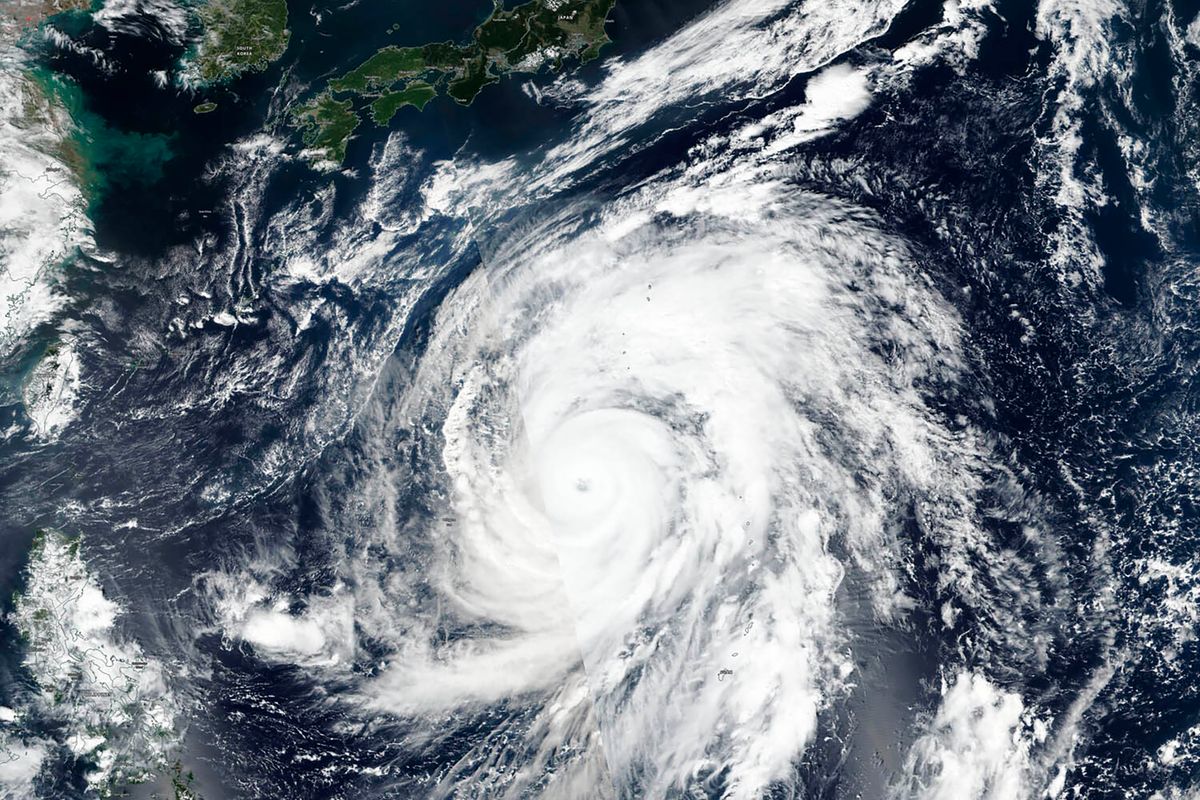 A super typhoon in the Pacific Ocean may hit Japan this Saturday, the center of Super Typhoon Hagibis was roughly 950 miles south of Tokyo as of Thursday morning local time

The FIA, Formula 1, Suzuka Circuit and the Japanese Automobile Federation are closely monitoring Typhoon Hagibis and its potential impact on the 2019 FIA Formula One Japanese Grand Prix.

Every effort is being made to minimise disruption to the Formula 1 timetable, however the safety of the fans, competitors and everyone at the Suzuka Circuit remains the top priority.

All parties will continue to monitor the situation and provide further updates in due course.