Optimum Motorsport head to the Gulf 12 Hours in Abu Dhabi 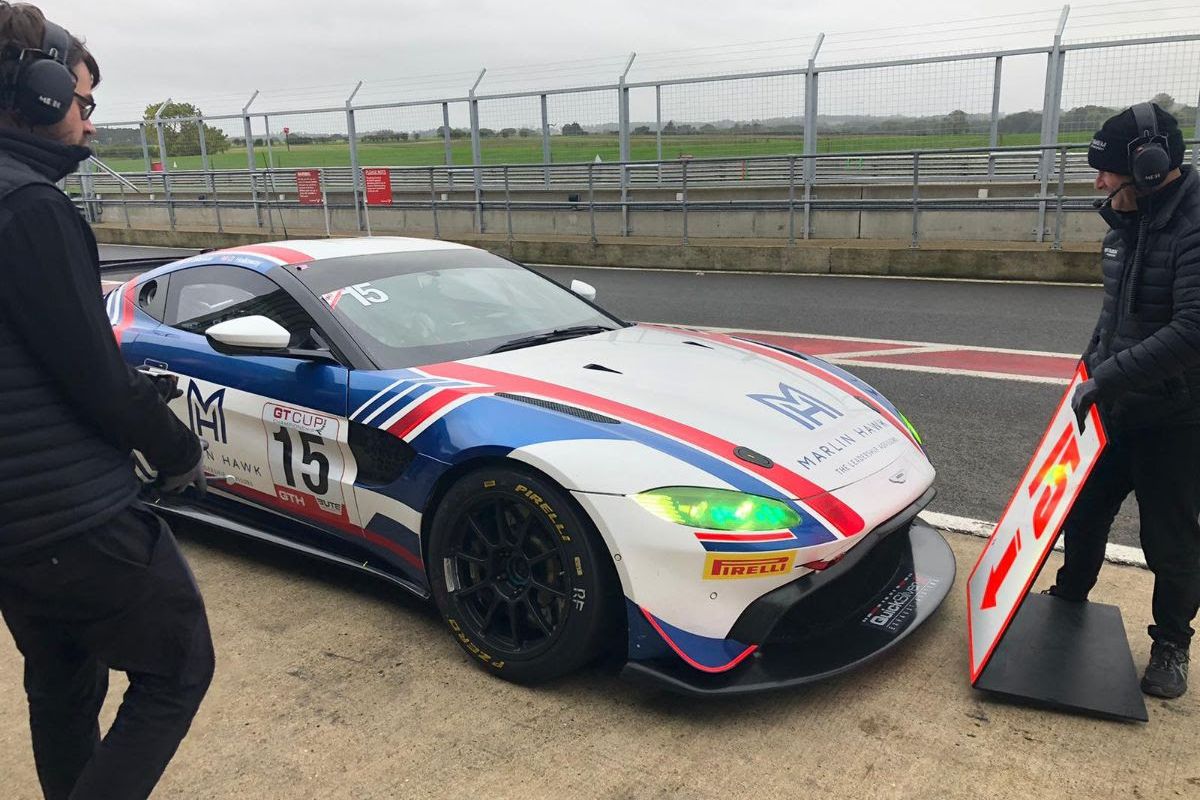 Having competed with Optimum Motorsport earlier this year in the GT Cup Championship at Snetterton, David Holloway returns to the team alongside new-comers Micheal Dinan and David Whitmore to take part in the Gulf 12 Hours this coming weekend at the stunning Yas Marina Abu Dhabi F1 facility.

David Holloway secured two podium positions with Optimum Motorsport in their one-off GT Cup outing at Snetterton and heads to the Middle East to compete in the GT4 class in the #15 Aston Martin Vantage.

New teammate Michael most recently raced Porsche GT4 equipment in his native US, recently recording a season best result of fourth at the fabled Road America circuit. David Whitmore races in the UK and is a new-comer to GT4 competition.

In 2017 he raced in the BMW M3 Cup, finishing fifth in the championship with three podiums. Better still came the following year with two wins and six further podiums on his way to third in the series. This year the British racer competed in the BMW M4 Club Enduro Championship securing a further two victories.

For the team, the Abu Dhabi or Dubai events usually feature on the schedule. The last race for the former was in 2016, where Optimum were denied the class win with a mechanical problem, just two hours from the chequered flag.

This year’s even will see 37 cars take to the start, the biggest grid in the history of the event and up from last year’s 34.  Seven cars take part in the GT4 category, making a podium position the realistic option.

The 12-Hour event is a little unusual in that it is split into two six-hour races, the second starting position to be determined by the end of the first segment. Unusually though, all gaps in the field are eliminated, so all of those on the lead lap get a fresh start in segment two.

Shaun Goff, Team Principal
“It’s a good event with a nice end of season feel to it and we’re delighted to be on the grid again in Abu Dhabi. It’s a welcome back for David Holloway and a fresh welcome to Micheal Dinan and David Whitmore. We look forward to seeing how far up the field they can run!”

David Whitmore
“It’s been a dream of mine to compete in GT4 and when this opportunity came up, it was too good to miss. I had a test at Donington and had certain target times to beat and that all went well, so here I am about to head off to Abu Dhabi. I’m naturally a little nervous but the key is for all of us to enjoy it. Longer term, I would just love to do British GT!”