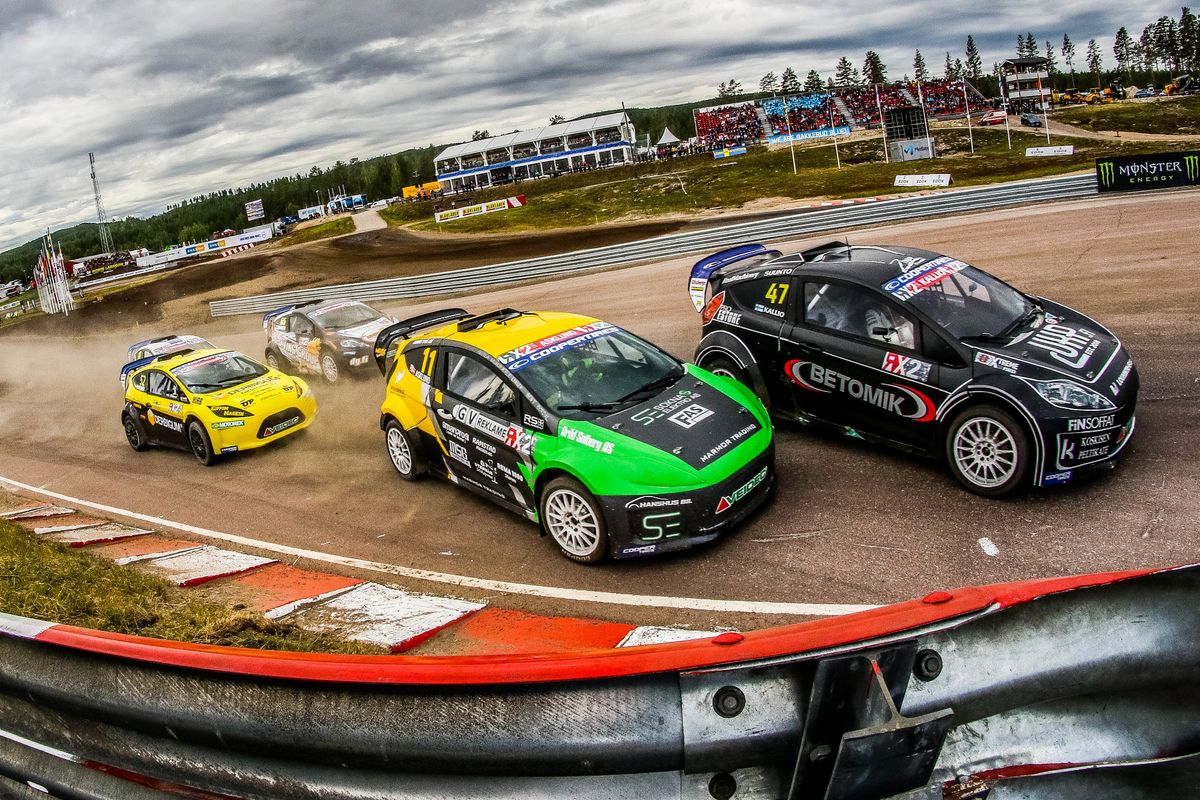 Morten Asklund will make his RallyX Nordic presented by Cooper Tires debut in the 2020 curtain-raiser at Höljes, as the Supercar Lites class entry grid continues to grow.

Asklund first competed in Supercar Lites machinery last year, contesting the Hell and Höljes rounds of RX2. In an ultra-competitive field, the Norwegian reached the semi-final on home soil, impressing by posting the seventh-fastest time in Q2 and following up with another top ten effort in Q4.

He is now set to return to the track at Höljes as he bids to build upon the experience he gained last year, and is excited to climb back into the cockpit and test his mettle after the long winter break.

“I can’t wait to join the RallyX Nordic field,” enthused the 38-year, old, who competed in Bilcross in his native Norway before stepping up to Supercar Lites. “It’s a series I’ve followed for some time, and I have no doubt that it’s going to be a really tough challenge – a lot of fast drivers have already confirmed their entry – but that’s exactly the kind of environment and competition I need to be able to learn and improve.

“Höljes is obviously a legendary track in the rallycross world, and with it being a double-header event, there will be plenty of opportunity to get more mileage under my belt. Hopefully we can get faster and faster over the course of the weekend, and then let’s see where we end up...”