Take a virtual breath of sea air - Sailing through the Lens 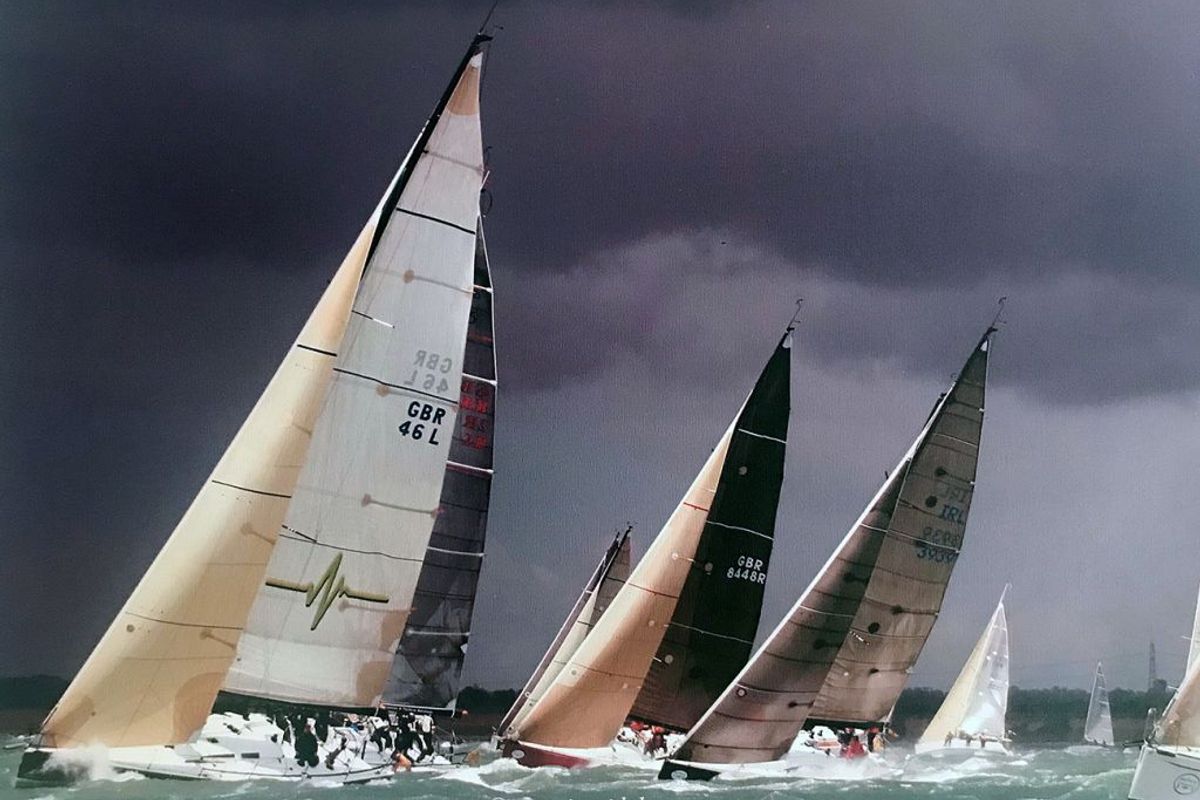 With a BA Hons Degree in Sculpture & Photography in her back pocket, Ingrid Abery cut her marine photographic teeth tracking the renowned 18ft skiff fleet powering down Sydney Harbour in a 26 knot Nor’easter from a helicopter.  Shifting from 3D to painting with light and form ‘in-camera’, her blank canvas these days is a large expanse of water and a set of race marks. With each wind shift, tack, gybe and close mark rounding she endeavours to frame compelling images to illustrate, inspire and move her audience. Equally at home working from a helicopter as on a white-knuckle RIB ride, a drone has more recently been added to her inventory.

Being at the sharp end of numerous RORC races as a fleet cross-tacks towards a dramatic weather mark rounding keeps Ingrid Abery’s heart beating as a photographer. This selection depicts a smorgasbord of races from the Rolex Fastnet Race, IRC Championship to the Rolex Middle Sea Race.

“A feisty Solent welcomed day two of the IRC Championship. Breakages had caused several boats to limp home early. With 30+ knots and building, the fleet catapulted off the start line of race two.  For me this fleet start image epitomises the Solent on a good day. Complex weather and tidal systems generating a highly charged platform for our race-hungry sailors.”

As well as the RORC racing calendar, Two Olympic Games, America’s Cups, Grand Prix, Superyacht, Classic and World Championship circuits have been documented through her lenses. This high-octane environment has served her well as event photographer for a diversity of international regattas and assignments over the past 20 years.

While the beach may be out of bounds - the photos can be enjoyed online at : www.ingridabery.com and on Instagram: studio_abery