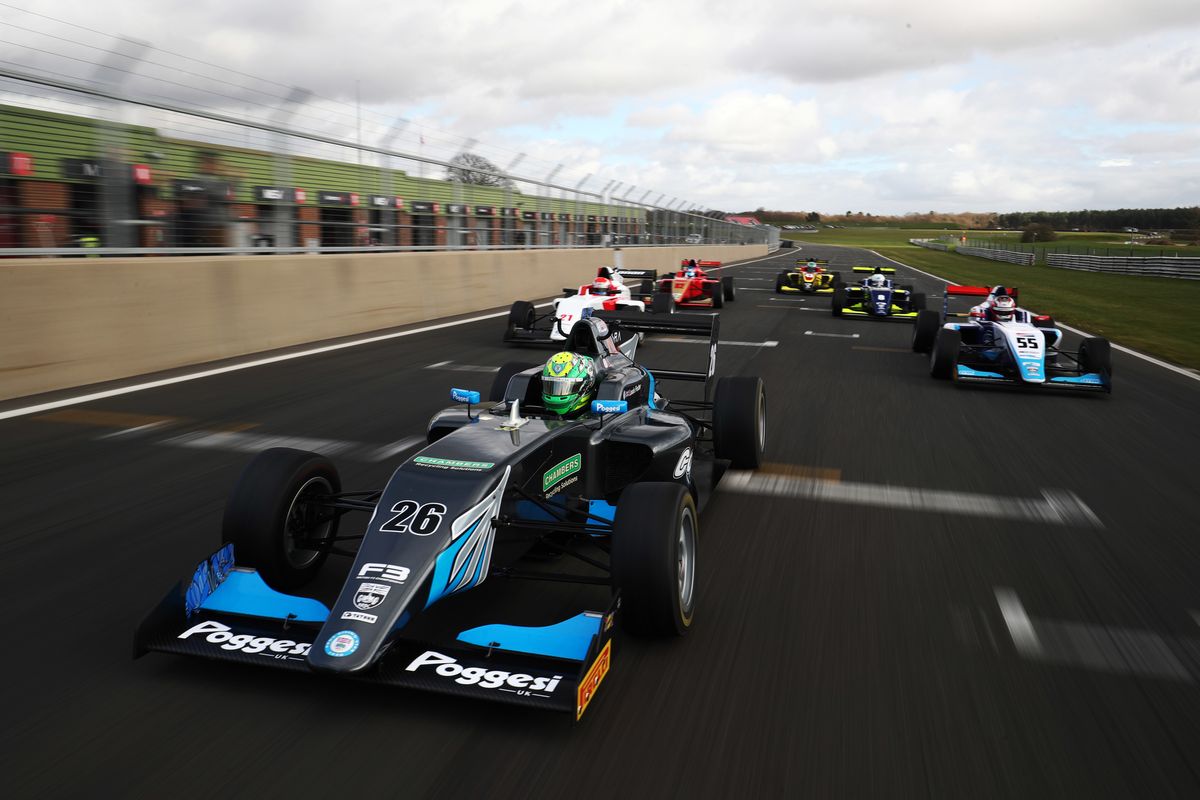 The BRDC British F3 Championship has unveiled a provisional revised 2020 calendar, with six dates confirmed initially. Arrangements for its remaining two rounds are still to be finalised.

All six of these events will co-headline with the Intelligent Money British GT Championship and two will retain their original dates: Brands Hatch on 29/30 August and Donington Park on 19/20 September.

All dates are provisional and dependent on future government and Motorsport UK guidance on the resumption of sporting events in the UK.

Details on the conditions under which these events will be held, including potential limits on team personnel, will be announced when further guidance is provided.