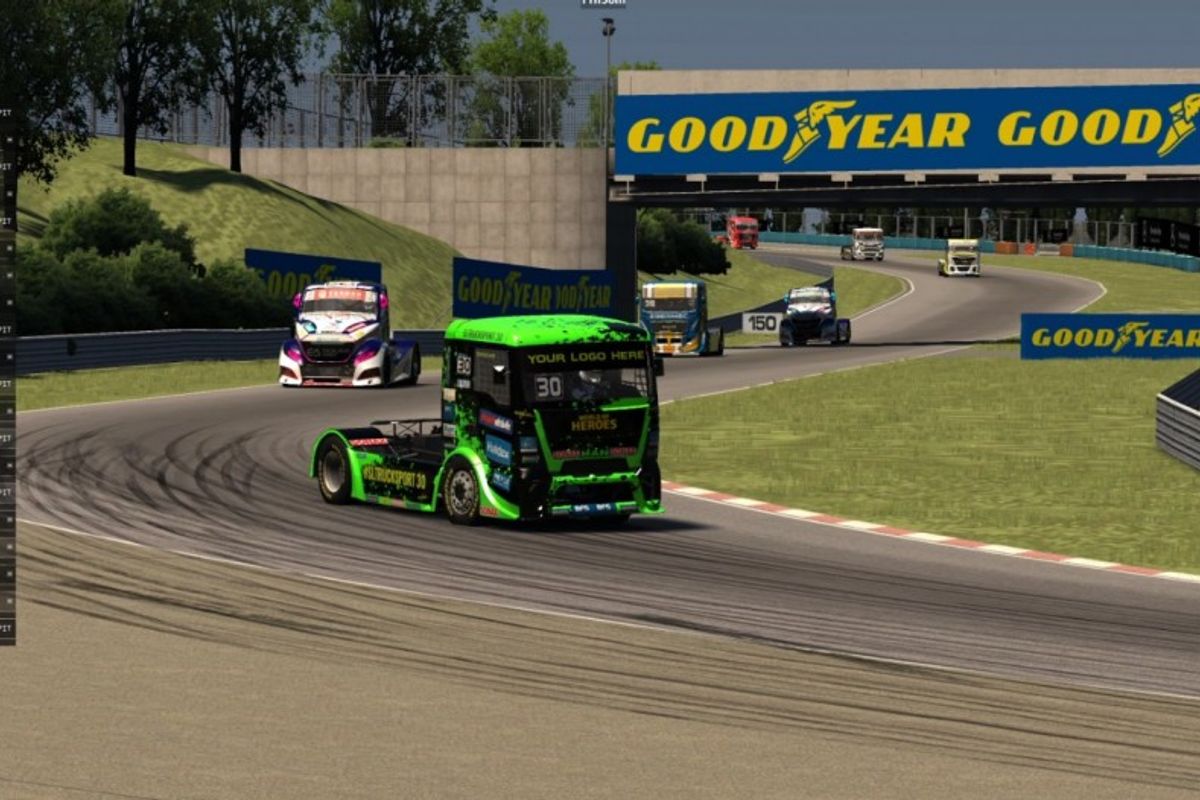 strategy, the racing truck drivers will get a chance to compete against each other in the virtual world.

The virtual truck racing season will feature eight events and is only open to full-season entrants of the FIA ETRC and will also see ETRC drivers who have been granted a special entry.

Organised on the Assetto Corsa gaming platform, the current truck racing drivers will compete against each other on a simulator of their choice. The virtual trucks all have the actual 2020 team livery and the same coding structure, however the drivers can make some individual modifications.

The virtual races will take place on Sundays with the first round being held on 24 May at the Hungaroring.

Each round will consist of two races which will be live-streamed with race 1 starting at 18.00 CET and race 2 starting at 19.00 CET.

Rules and regulation are based on the real FIA ETRC and the virtual races will be monitored and supervised by an official clerk of the course, race control and officials, who all hold a DMSB (German Motor Sport Federation) license.

The ETRC digital racing challenge will be broadcast live globally across ETRC’s social media platforms including on the official YouTube channel, Facebook page, Twitch and the official website.

Fans who want to try their hands on virtual truck racing can play the official FIA ETRC game which is available on PlayStation 4™, Xbox One, PC, and Nintendo Switch™. Taming an overpowered, five-tonne monster is entirely different from driving a race car or a motorcycle. Fans can get the official video game here.

Reflecting real life truck racing specifics, it’s an unprecedented challenge that will require some racing game expertise. In the game, each round comprises of four, 25-minute sprints with 12 trucks fighting on track. Speed restrictions of 160km/h, special passing techniques, physics and inertia distinct it from any other type of simulator. A reversed grid for race two, special penalties and a reservoir of 200-litres of water that must be managed manually to cool down the brakes add up to the challenge.