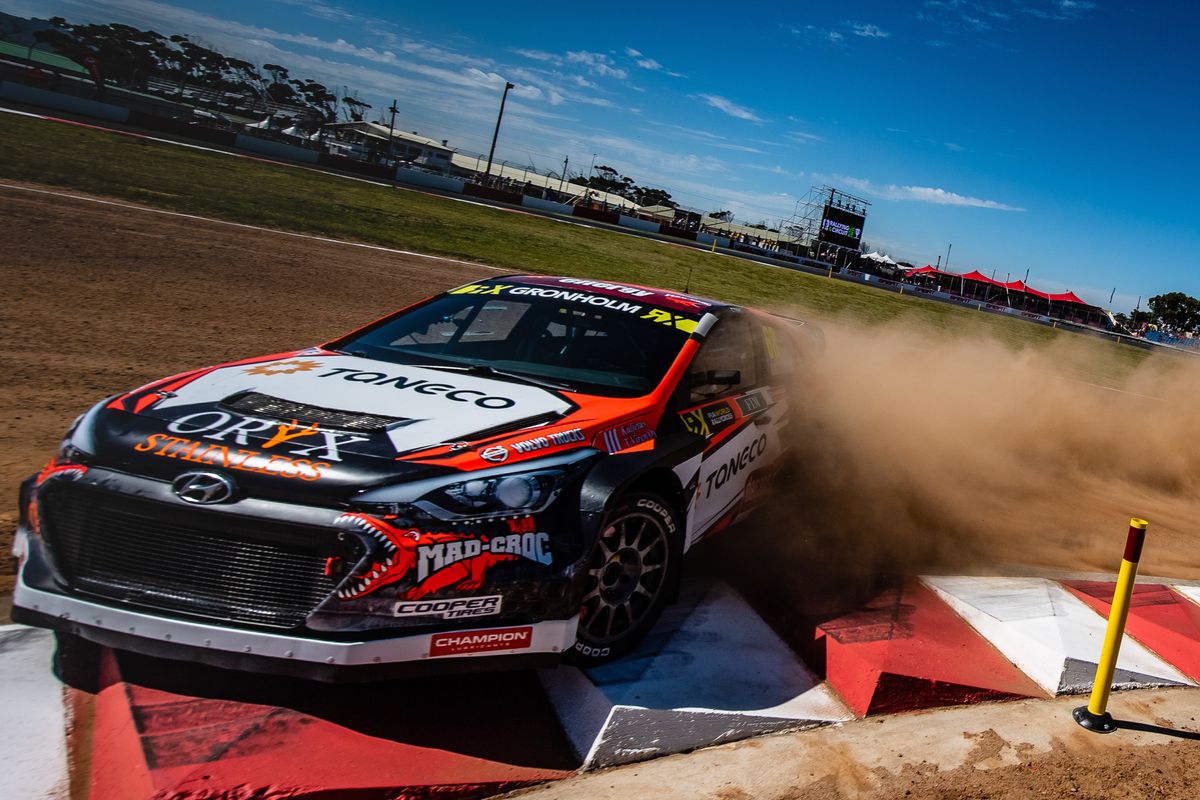 Grönholm is a two-time race-winner at the pinnacle of the sport and finished fourth in the World Championship standings last year, just 25 points shy of the coveted crown despite missing two rounds due to appendicitis early on in the campaign. He placed inside the top five in three of the four qualifying heats on his way to the final in Sweden.

The 24-year-old Finn is undoubtedly one of the hottest young prospects on the current rallycross scene, and he is clearly looking forward to crossing swords with some of his World RX rivals – including double World Champion Johan Kristoffersson – in the eagerly-anticipated RallyX Nordic presented by Cooper Tires season curtain-raiser.

“It’s going to be awesome to finally get back to racing and rallycross!” Grönholm enthused. “It’s been a long break for the sports world, and way too much time out of the Hyundai for me personally, but that’s behind us and now I’m very much looking forward to getting out on the track and facing many of my racing friends again.

“I expect the competition to be very tough at Höljes, so it will be a great chance for us to get ready for the upcoming World RX season, shake off the ‘rust’ and test our updated car.”

The joint brainchild of RallyX Nordic promoter RX Promotion and Höljes’ organising club Finnskoga MK, and supported by the Swedish arm of international broadcasting heavyweight NEP, the ‘All-Star’ Magic Weekend will be the first major motorsport event of the year in Europe and will follow a purely digital, pay-per-view livestreaming model to adhere to current COVID-19 restrictions.

The promise is to bring more rallycross action, highlights and ‘insider’ content than ever before to fans all around the world, with a global English-language feed and no geo-blocking. Details regarding how to subscribe to the ‘All-Star’ Magic Weekend livestream will be released shortly via the RallyX Nordic and Finnskoga MK social media channels.

The final entry lists for all five classes at the ‘All-Star’ Magic Weekend – Legends, Supercar, Supercar Lites, CrossCar/Crosskart and CrossCar Junior – will be published after the closing date of 18 June.