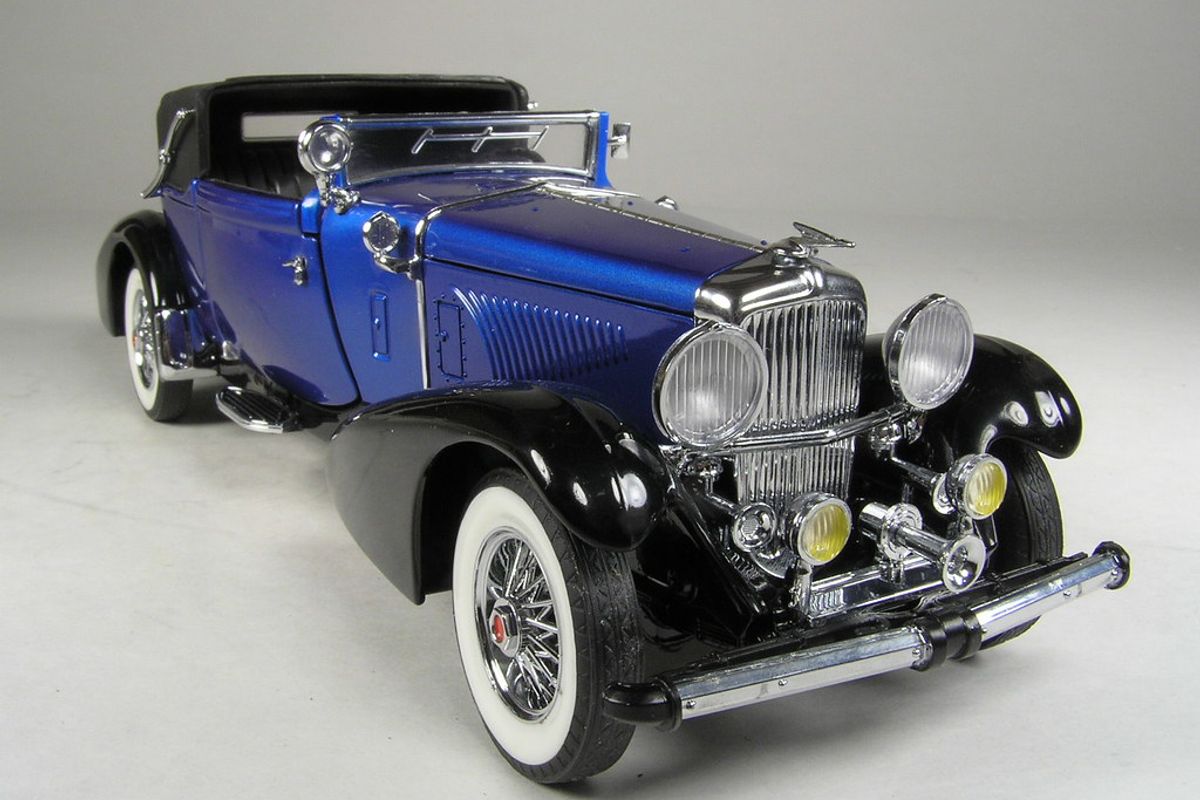 The online car show,  presented by Hagert, commences today (30th June at 5.00pm British Summer Time) and will feature classic cars presented in 17 classes from museums, manufacturer archives and private collections from around the world.

Geoff Love, Hothouse Media Managing Director and Co-Chairman of the Concours Virtual said, ‘We have been delighted at the response to the Concours from participants. We have over ten Best in Show winners from many of the top tier Concours around the world entering the event, and the quality of cars in all of the classes would grace many of the best global Concours events.’

David Lillywhite, Co-Chair and Editorial Director at Hothouse Media, said, ‘Even in normal times, very few people get to attend the likes of Pebble Beach or the Concours of Elegance. This virtual event is open to all, is free to attend, and will showcase very rare and important cars as well as some of the most beautiful automobiles ever created.’

The Concours Virtual commences with the contenders for the Pre War Preservation class being released on the 30th June at 5.00pm BST followed by Hollywood Legends on the 2nd July.  A full timetable of classes can be found at www.concoursvirtual.com

Concours Virtual will be run across social media and the website to give owners the chance of taking part in a global event and to allow enthusiasts around the world to see some of the best cars ever made.

Visitors to the site will be able to judge their Best in Class alongside the official judging panel, which includes leading classic car personalities such as Wayne Carini, The Duke of Richmond, Derek Bell,  Andrea Zagato, McKeel Hagerty, Lyn St James and many others.

About UNICEF
UNICEF is the world’s leading organisation for children, promoting the rights and wellbeing of every child, in everything we do. Together with our partners, we work in 190 countries and territories to translate that commitment into practical action, focusing special effort on reaching the most vulnerable and excluded children, to the benefit of all children, everywhere.

Unicef UK raises funds to protect children in danger, transform their lives and build a safer world for tomorrow’s children. As a registered charity we raise funds through donations from individuals, organisations and companies and we lobby and campaign to keep children safe. Unicef UK also runs programmes in schools, hospitals and with local authorities in the UK. For more information please visit unicef.org.uk