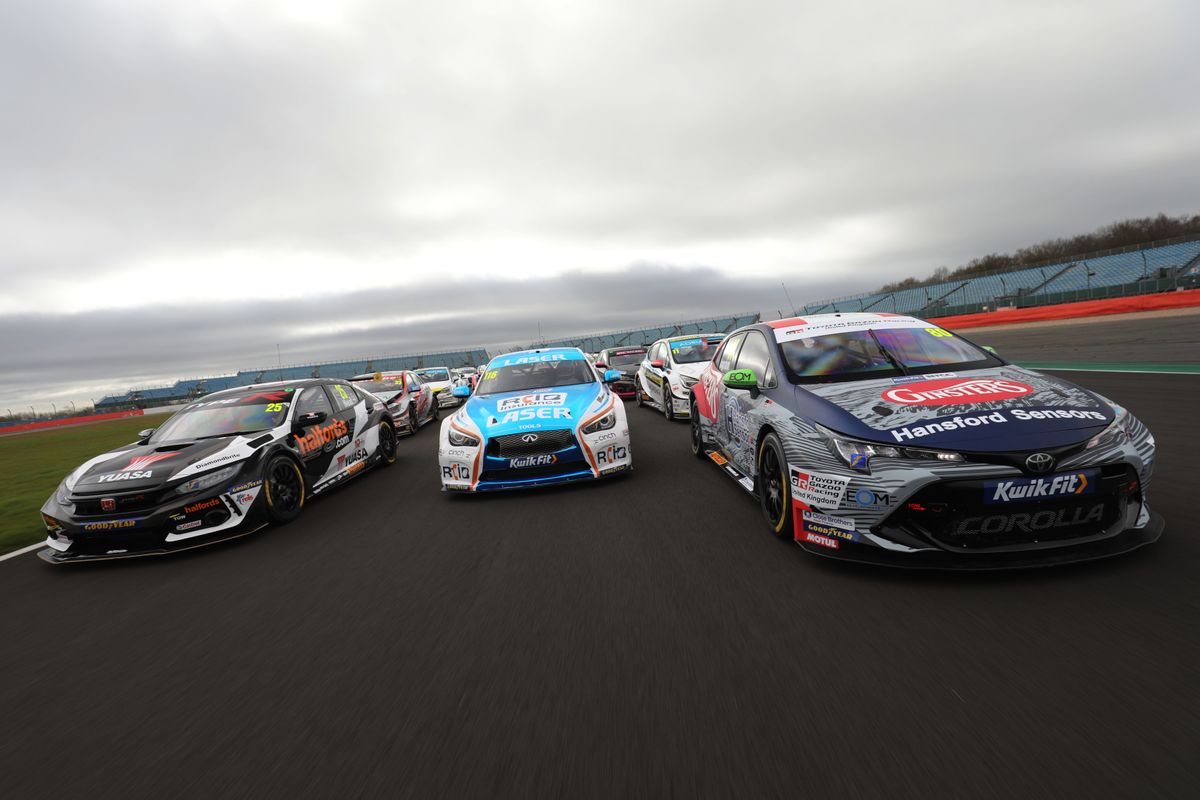 Following the condensed 2020 campaign, the BTCC will reprise a 30-round schedule in 2021, with Britain’s premier motorsport series visiting nine of the UK’s most renowned circuits.

Returning to a similar format to 2019, Brands Hatch will bookend the season, while the Hampshire circuit of Thruxton will once again host a second event alongside its regular May date.

The 2021 campaign will commence on 3/4 April on the Brands Hatch Indy circuit, before moving to Donington Park, Thruxton, Oulton Park and Croft. Following the traditional summer break, Snetterton will host the series before it heads to Knockhill in Scotland. The second visit to Thruxton precedes the penultimate event, at Silverstone, while the season finale will return to Brands Hatch’s legendary Grand Prix circuit.

ITV4 continues as the BTCC’s long-term broadcast partner and will show every race day live, free-to-air and in high-definition throughout 2021, with live streaming also available via the ITV Hub. Highlights programmes will follow each event and will be screened on ITV, ITV4 and on demand via the ITV Hub.

Alan Gow, BTCC Chief Executive, said: “Well, this is certainly a new first for the BTCC - issuing the following year’s calendar before the current season has even begun… but I’m sure everyone will agree that it’s nice to see some ‘normality’ returning to the schedule.

“Having said that, with our first 2020 event now less than two weeks away at Donington Park, there is phenomenal enthusiasm for getting this season underway amongst our teams, supporters and partners.”