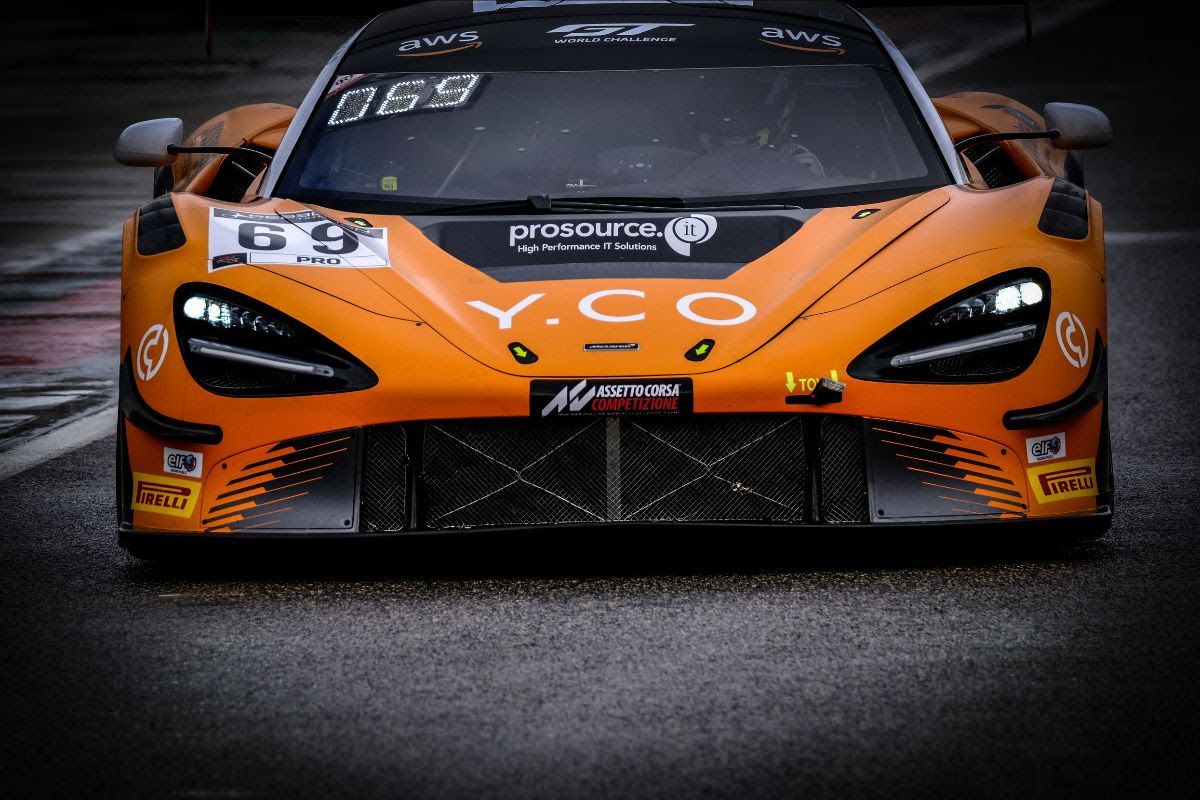 Having won the GT3 title outright in 2018 with Flick Haigh and Jonny Adam, the 2019 Silver Cup in 2019 with Ollie Wilkinson and Bradley Ellis, Optimum Motorsport are looking forward to the opening round of the 2020 Intelligent Money British GT Championship this coming weekend (1-2 August 2020) at Oulton Park.

The team is to field the #96 Y.CO McLaren 720S GT3 entry in the Silver Cup for Ollie and Optimum new-comer Lewis Proctor with the ultimate aim of making it three GT3 titles from as many seasons in the British series.

Last year Ollie and Bradley secured an impressive start to their season with a fine podium position, while in 2018 Flick and Jonny dominated the opening event to take the victory. Having made a strong debut with the new McLaren at Imola last weekend in GT World Challenge Europe, the team has high expectations for the race ahead.

Ollie returns to defend his Silver Cup title and is joined by Lewis Proctor in the McLaren. How have you been able to prepare for the season ahead?

“The decision to do Silver Cup with Ollie and partnering him with Lewis Proctor came very late so we have not been able to give a lot mileage to Lewis. However, he has showed some very good speed to start with and the pairing will progress quickly. This is normal with two young drivers eager to prove themselves.”

Silver Cup is tricky due to the additional ballast compared to the straight GT3 title, it’s important to understand the effective BoP with the additional weight, please explain.

“The idea of the Silver ballast weight is to balance the performance between Silver and Pro-Am pairings. There are some experienced and very fast silver drivers around that would just drive away in the race, now silver drivers might get slightly ahead in the first part of the race and will have to try and fend off the Pro (Gold and Platinum) drivers off in the end part of the race.